The Last of Us – Lawyer explains: Does German law still apply in the post-apocalypse? 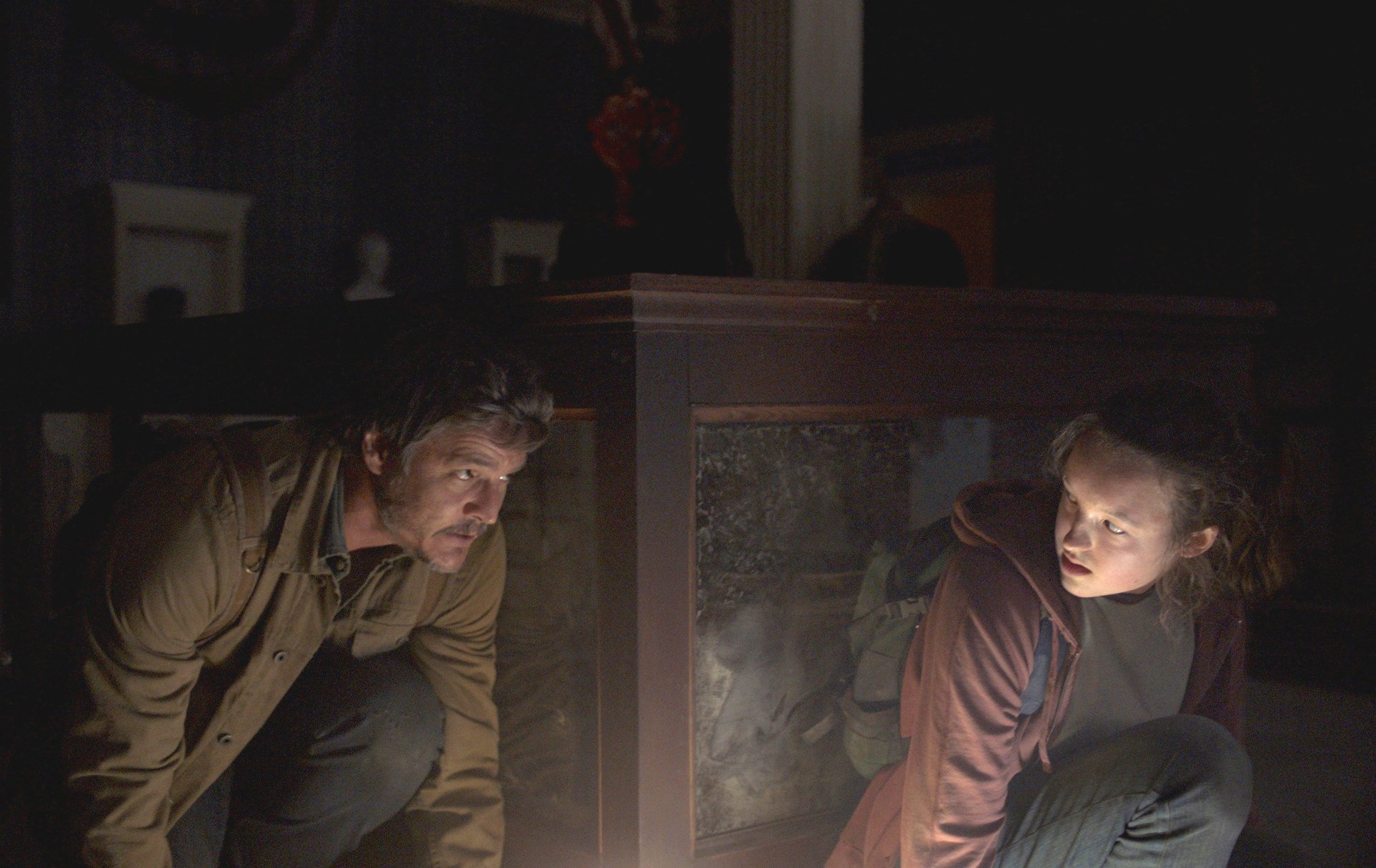 01/18/2023 at 08:02 by Rhonda Bachmann – The long-awaited series on the Naughty Dog game series The Last of Us recently started on HBO. But is the story about Joel and Ellie also compatible with German law? How should people in Germany behave in such a post-apocalypse? The Ganselt lawyers are now clarifying the matter.

The highly anticipated The Last of Us series recently launched on HBO. In Germany, the episodes can be seen on Sky. In the games and show, portagonists Joel and Ellie must embark on a journey across the post-apocalyptic United States, where the parasitic cordyceps fungus has caused a plague. But how should people in Germany behave if such a disease breaks out here?

In The Last of US, for example, you can see that the American military uses armed force against civilians and fatally injures them. In Germany, however, there are special regulations as to when the Bundeswehr may also be deployed domestically. Firearms may only be used against people in special situations and even then should only result in the inability to attack or flee. The behavior of the American military in The Last of Us would thus violate German law.

Other topics that are dealt with are, for example, the regulations for smuggling, the so-called “containers” and the question of whether there is justified theft. The topic is also discussed as to whether one is allowed to kill for medical purposes in Germany. Because in the story of The Last of Us, the Fireflies organization wants to develop a cure for the plague with Ellie.

However, the question of whether one is legally allowed to kill zombies is particularly exciting. The infected in The Last of Us are not actually dead, so in this case one would probably have to resort to the rules of self-defense. In the case of a really dead zombie, however, the legal situation is not entirely clear. If so, you would violate the law on the rest of the dead and could be prosecuted for it.

60 Primogems in Bounties of Encounters in Genshin Impact for marks

Fortnite: the class action that defines it “like cocaine” will be able to proceed, it’s official