Things aren’t going well at Ubisoft. After the weak year 2022, garnished with postponements and canceled projects, the employees are now on the barricades. The reason: clumsy statements by the Ubisoft boss. 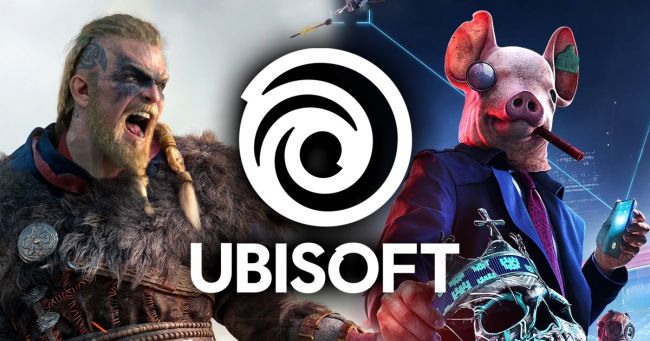 The cancellation of another three projects, the renewed postponement of Skull & Bones, the weak sales of Just Dance and Mario + Rabbids: Sparks of Hope, the weak 2022 financial year – there is a lot going on at Ubisoft at the moment. And now the company has also pissed off its employees.

The reason for this is Ubisoft boss Yves Guillemot, of all people, who put his foot in the mouth with a circular email to the workforce. Not only did Guillemot announce savings of 200 million euros, he also called on the workforce to be “extremely careful and strategic with spending and initiatives to ensure we are as efficient and lean as possible” and “with full Energy and full commitment ensure that we get back on the road to success”.

This did not go down well with the Solidaires Informatique union, which called the workforce at Ubisoft’s Paris office directly for a strike on Friday. The explanatory statement reads: “On several occasions Mr Guillemot tries to shift the blame (once again) to the workers; he expects us to be mobilised, to ‘give it our all’, to be ‘as efficient and lean as are possible’. These words mean something: overtime, managerial pressure, burnout, etc. Mr. Guillemot demands a lot from his employees, but without anything in return”.

The union is therefore making four demands: An immediate 10% increase in all salaries, regardless of annual increases, to offset inflation. With the hundreds of millions of euros from the Tencent stake, there is money in the coffers of employers. In addition, the union calls for the improvement of working conditions, in particular the introduction of the four-day week, transparency on workforce developments, both locally and globally, and a strong commitment against covert dismissals and the condemnation of abusive management policies that workers are used to forced termination.

Well, the shot probably backfired mightily. Seems it would have been wiser to first hold the company’s senior management accountable rather than the entire workforce…

But how many Assassin's Creed games are in development? From Mirage to Red in Japan