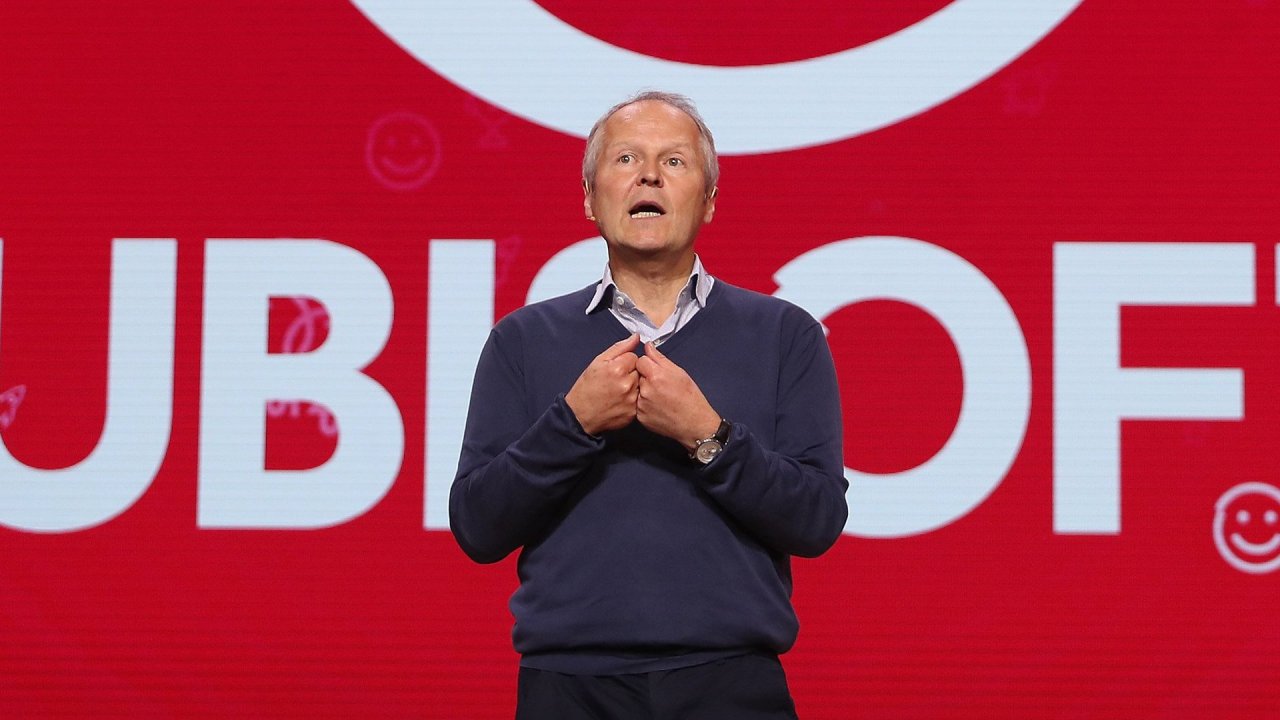 Yves GuillemotCEO of UbisoftYes is apologized to the employees because of his recent ones statementsin which he had basically said that it was up to them to turn the company around after the worrying results of the last few months.

Comments that the staff of the French house did not take lightly, and which even triggered a strike in the Paris headquarters. The perception of those sentences was in fact of one disclaimer from management to employees.

“I’ve listened to your feedback and I’m sorry those sentences were interpreted that way,” Guillemot said addressing Ubisoft staff during a meeting internoaccording to some sources present.

“When I said that it was up to you to make sure that our games arrived on time and with the expected quality, I meant to express the idea that never before I need your talent and energy for that to happen.”

“We are part of a collective journey, which obviously begins with me and the management to create the conditions whereby everyone can succeed together.” Words that some employees have taken positively, while others remain convinced that Guillemot is out of touch with reality.

What is certain is that something will have to be done to make up ground, given that Ubisoft has canceled three unannounced games and once again postponed Skull and Bones.

Fortnite is getting a big new conqueror and you'll never guess who it is!

Kante ready to leave Chelsea on a free transfer