When you see these features, you will want to replace the phone in your pocket immediately! Which phones are coming to market in 2023?

The world of smartphones, one of the fastest growing sectors in the world, will see many new models in 2023. In addition to Android phones, important changes will be presented to users in 2023 with the new iPhone 15 series. Request Samsung, Apple, Xiaomi, Oppo and smartphones we’ll see from more.

Which smartphone should I buy in 2023?

We expect many innovations to be experienced in 2023. For example, the iPhone 15 family is said to have a USB-C port for the first time. Another remarkable phone that will be announced a few weeks later is the Galaxy S23. Samsung will introduce its flagship family on February 1 at the Unpacked event. Expected to be released in September iPhone 15 What will his family have to offer? One of the important changes predicted is that the new iPhone models will have a USB-C port. However, it is not known whether this change will be implemented globally or only in Europe. 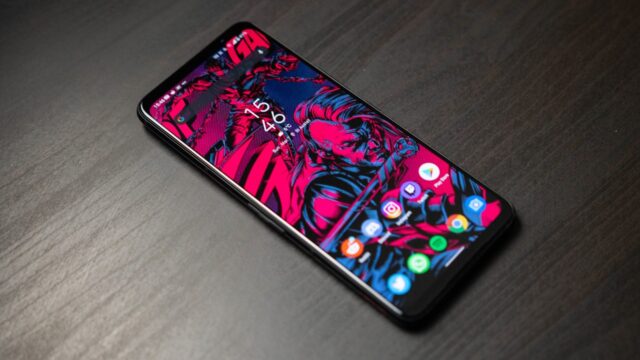 Can you buy an old phone? How long does a smartphone last?

How long does a smartphone last? Should an old model new phone or a second-hand new phone be preferred?

Other expected changes to the iPhone 15 family include camera upgrades and a new chipset. In addition, it was stated that the Dynamic Island design will be adopted in all models. There are also rumors that Apple will rename the iPhone Pro to the iPhone Ultra. 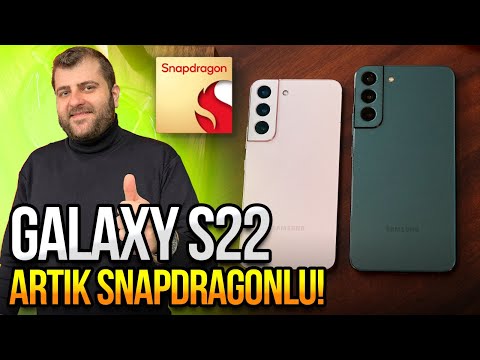 Shiftdelete.net Galaxy S23 series, of course, has not been introduced yet, but instead you can watch the S22 review we took last year for you.

In terms of design, Samsung plans to eliminate the camera bump on the S23 and S23 Plus. However, the arrangement of the cameras will remain similar to the S22 family. On the performance side, it is expected to be powered by Qualcomm Snapdragon 8 Gen 2. Some analysts speculate that Samsung may abandon its own Exynos chip and use only Qualcomm.

Another expected model is Xiaomi 13. It is thought that the new series will be Xiaomi 13, Xiaomi 13 Pro and Xiaomi 13 Ultra. It is stated that it will be powered by the Snapdragon 8 Gen 2 chipset and will feature an HDR AMOLED display. 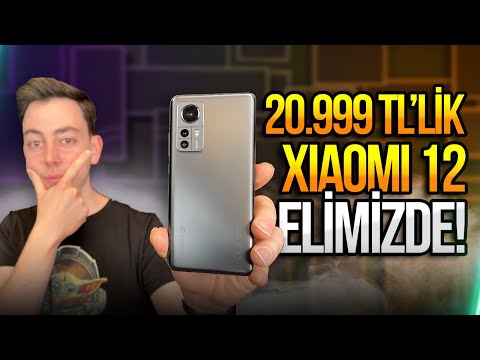 Samsung, Oppo, Poco and others

Let’s not ignore that Samsung has very ambitious models for the middle segment as well. for example Galaxy A54 5GIt will be price-performance oriented. It is expected to have a smaller 6.4-inch display compared to the 6.5-inch display of the A53.

Another price-performance product Poco X5 Pro. Standing out with its large battery and powerful cameras, the X5 Pro will be powered by the Snapdragon 778G processor. The Poco X5 Pro will be unveiled with a 6.67-inch Full HD + AMOLED display with a 120 Hz screen refresh rate. 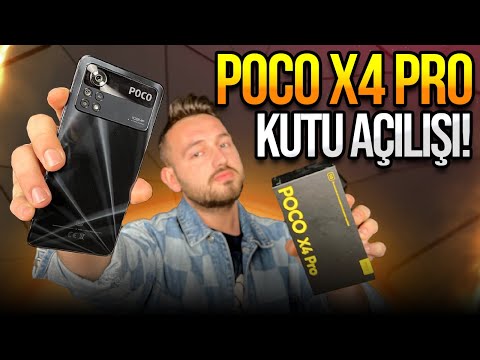 Ambitious with its camera on the Oppo side Find X6 model should not be overlooked. Oppo Find X6 Pro will prefer a 50-megapixel 1” type Sony IMX989 sensor as the main camera. On the other hand, the front panel of the device will have a 32-megapixel selfie camera.

What do you think about the smartphone models that will be released in 2023? Don’t forget to share your views with us in the comments!

Fire Emblem Engage has been praised by Famitsu, who also give marks to Disgaea 7