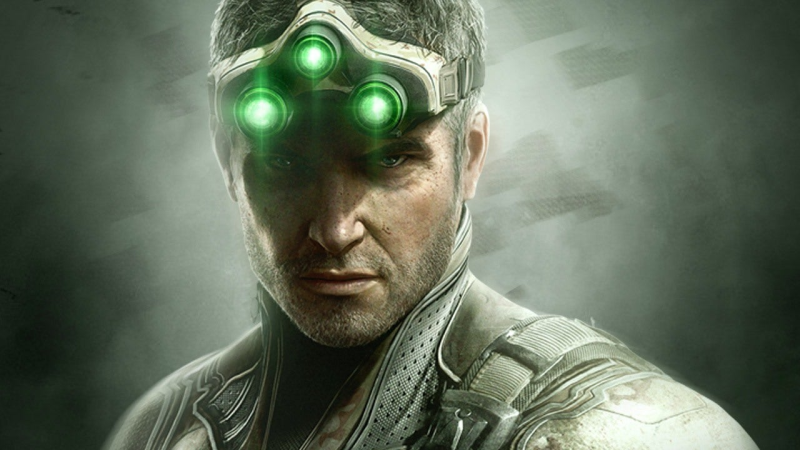 The authors of the popular tactical shooter Rainbow Six Siege have introduced a new update for the game. In online play, you will be able to play the young protagonist of the cult game series Tom Clancy’s Splinter Cell. The developers of Rainbow Six Siege have added a new legendary Sam Fisher outfit to the shooter and presented a special trailer for its release.

The skin of a young Sam Fisher will be featured in the game as an exclusive legendary outfit for the Zero operative. The hero’s costume and appearance was inspired by the original Splinter Cell trilogy, with the design of the playable character in Tom Clancy’s Rainbow Six Siege adjusted.

The young Sam Fisher skin is already available for purchase in the shooter’s in-game store. Rainbow Six Siege is available on PC and consoles.

Game length, cut content and a sea of ​​illustrations: the Hogwarts Legacy artbook hit the hands of buyers ahead of time

Persona 4 Golden: no high resolution and high framerate on PS5

Can Ubisoft’s Rocket League get a second chance on Steam?