Publisher Paradox Interactive today announced the latest project from Triumph Studios, Age of Wonders 4. We provide you with the first trailer, details on the playful implementation and the release date of the strategy title.

The new strategy title from the creators of “Overlord” will be released for consoles and PC in the spring and according to official statements “offer a new level of customization and replayability for the typical empires, role-playing game and tactical combat of the series”.

In Age of Wonders 4, developers at Triumph Studios invite you to rule your own fantasy realm and protect it from the dark influence of scheming Mage-Kings bent on ruling among mortals.

A mixture of strategy, role-playing and turn-based combat is offered in a playful way. As you fight for the fate of your empire, you draw on the Tomes of Magic to unleash arcane destruction, evolve your armies, and learn new abilities.

Every decision opens up new possibilities

“Players shape their own following by combining body types, social traits, and arcane powers. They can create anything from a cannibal halfling clan to mystical moon elves, or recreate their favorite fantasy character,” reads the possibilities awaiting you as you build your empire. The developers also state that every decision you make in the campaign will create new opportunities.

In addition, “Age of Wonders 4” is intended to provide a strategically demanding gaming experience in the battles with tactical advantages, deep, complex strategies and the numerous units, in which even experienced genre fans will get their money’s worth. According to Triumph Studios, the varied game world is rounded off by the new event system.

Here, your choices affect the entire realm, “whether glory is achieved through brutal domination, through cunning alliances, or through ultimate arcane knowledge.” Your own creations may even appear as potential rivals or allies in later games. 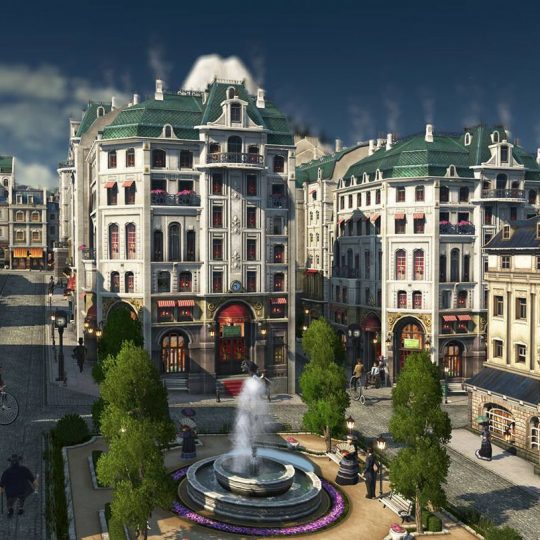 Age of Wonders 4 will be released on May 2nd, 2023 for PC, PlayStation 5 and Xbox Series X/S. Here is the official trailer for today’s announcement and a comprehensive reveal video with the first game scenes.

Marchenko made it to the basis of the challenger in Italy