Almost 6 hours! Murray with an iron hip at 35 made a comeback on AO 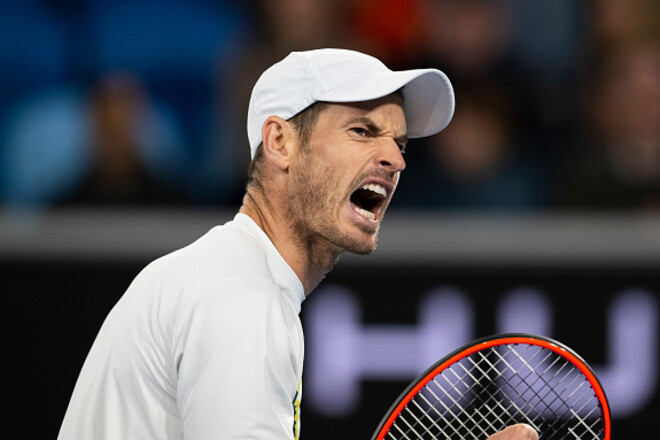 Former World No. 1 Murray was down 2-0 in sets and trailing 2-0 in the third set, but made a break after an incredible draw in the third game and began to gradually return to the game. However, Andy faltered in the 6th game on his serve, soon the score became 3:5 and Kokkinakis served for the match. But Murray was able to make a break, switched the game to a tie-break and took the set.

In the following games, Murray never gave up his pitch and beat Tanasi in 5 sets in 5 hours and 45 minutes.

Note that Sir Andy plays with an iron hip, which was inserted after surgery in 2018.

The Briton bounced back 0-2 in sets for the 11th time in his career.

In the 1/16 finals, Murray will play Spaniard Roberta Bautista-Agut.

Ruhpolding. Ukraine is eleventh in the women’s relay, Norway is the first