Verified insider Tom Henderson, citing the official Discord server of Ubisoft testers, announced the cancellation of another game in development by the French publisher. 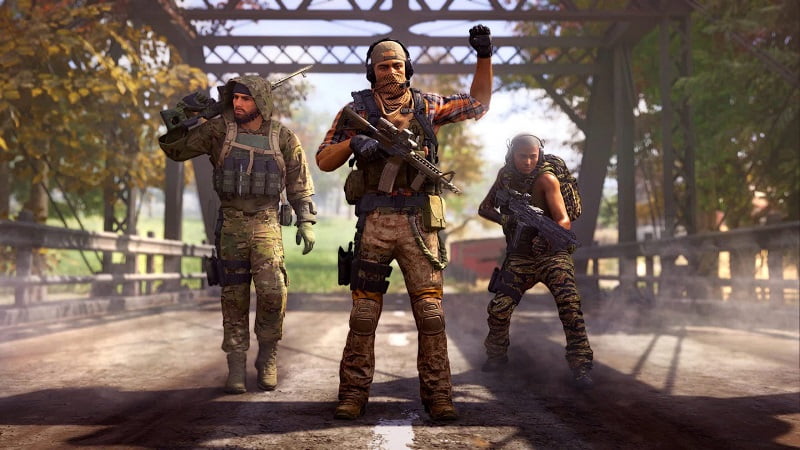 We are talking about a multiplayer shooter code-named Project Q, the development of which Ubisoft confirmed in April 2022 following gameplay leaks and rumors from the same Henderson.

Both before and after the formal announcement, Project Q was actively tested – the next round of tests, according to Henderson, was scheduled for late January, and two more were to take place in April and June.

“Unfortunately, we are forced to cancel the upcoming closed tests, as the development of Project Q will not continue. We will also have to close this Discord server, ”the team of creators warned the players. 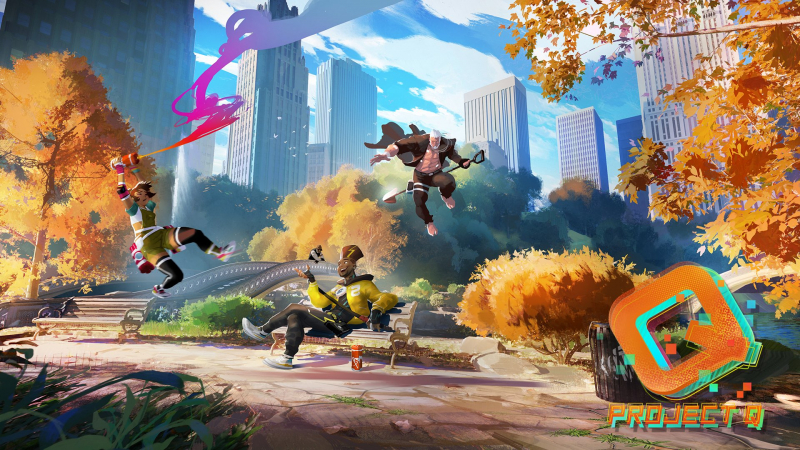 The first and only concept art of Project Q

Recall, along with the new transfer of Skull and Bones last week, Ubisoft confirmed the cancellation of three unannounced games (in addition to four in July). Whether Project Q was one of them is still unclear.

The development team did not provide a reason for the cancellation of Project Q to testers, but in a recent article, Henderson said that most often Ubisoft closes games due to their inconsistency with the desires of the target audience.

Project Q was made for PC (Ubisoft Connect), PS4, PS5, Xbox One, Xbox Series X and S. The game was a “team battle arena” with multiple PvP modes and no NFTs. In April 2022, development was at an early stage.

Eric TEN HAG: 'Crystal Palace have created nothing but one corner'

Microsoft: The US giant is apparently planning more than 10,000 layoffs

The Game Awards: Over 103 million viewers this year