Apple’s ‘mixed reality’ headset will be a cheaper model – Aroged 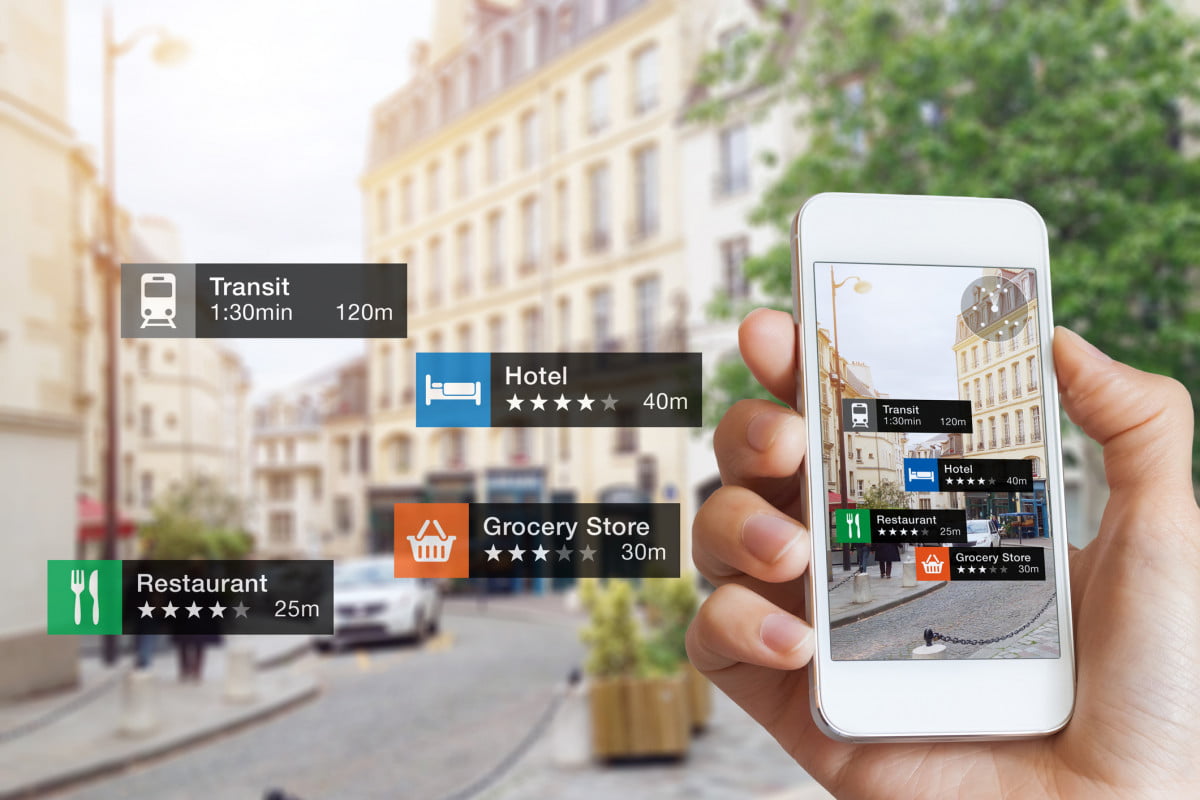 Apple is not only working on an expensive ‘mixed reality’ headset anymore, but would also like to produce a cheaper one afterwards.

For that, it would work on a kind of “mixed reality headset”. After that, Apple would have put fully transparent augmented reality glasses on the program, with which people could live comfortably in AR for a longer period of time. It was already uncertain when it would ever appear. Now it looks more and more like he won’t be for years to come.

That’s according to Bloomberg’s Mark Gurman. At Apple, the plans would have changed slightly and the arrows are aimed at a cheaper product. That cheaper mixed reality headset should appear in 2024. It will be a while to wait for completely transparent AR glasses.

Only: if Apple works on a cheaper headset, what about the existing plans for a mixed reality device? They are already on the table. The only problem with the device that is ready to go into production: it will be a very expensive device. Apple immediately plans to make it a premium experience and makes its headset in aluminum, glass and even fiberglass. In addition, there will be a lot of cameras to help with tracking, and the device would get 4K micro-LED displays.

This results in a cost that is not feasible for the average consumer. Apple now seems to want to take a slightly different tack: not only a headset with a target price of $ 3000, but also an affordable one. Such a headset would then have to compete with the Meta Quest Pro and still cost a hefty $ 1500.

It remains to be seen whether it will actually cost that. However, it seems unlikely that the headset will appear in 2023. The cheaper headset is not expected to be available until 2024 or even 2025.