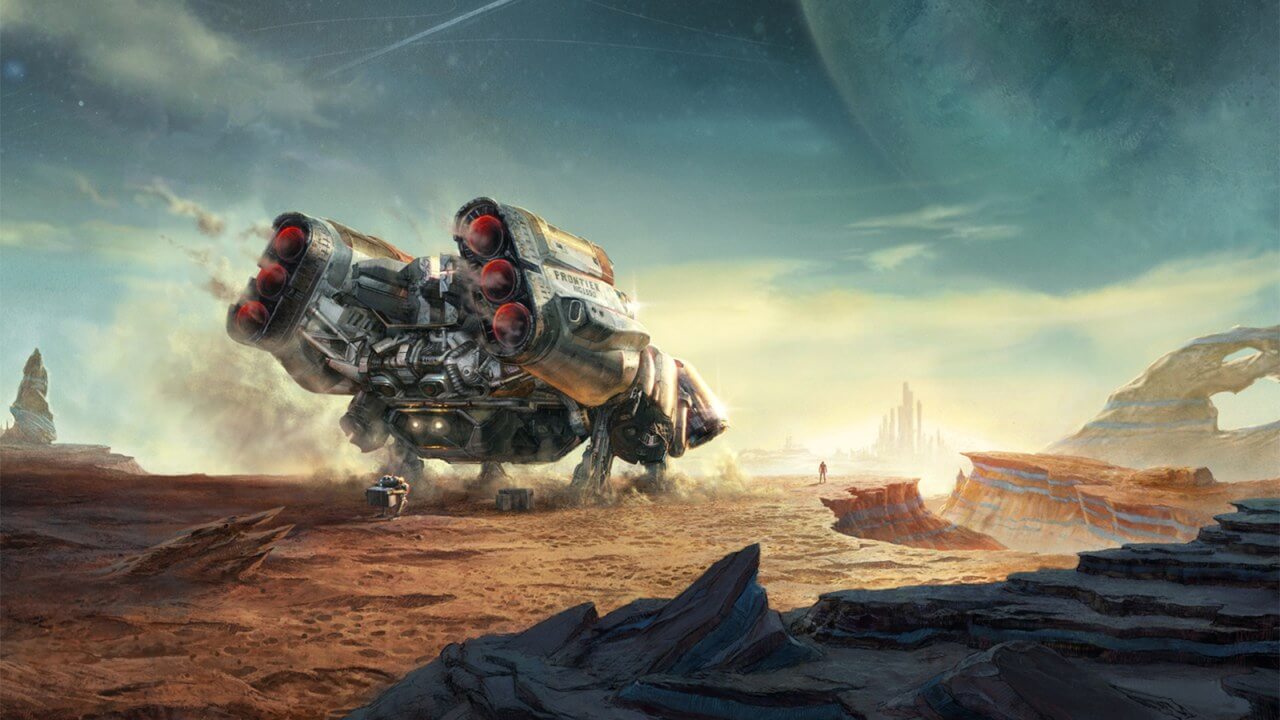 Next week will be a game show from the Xbox and Bethesda teams – Developer_Direct, but as part of this event there will be no talk about Starfield. Microsoft previously officially confirmed that a separate show is being prepared for the expected role-playing project. It seems that within the framework of this show, a release date will be announced.

Taking to social media, Bethesda’s representatives in Latin America, in response to players’ questions, promised that they would announce a release date for Starfield “very soon”. As the Bethesda community manager noted, “a special gaming event is being prepared for this.”

Recall that earlier there were rumors from insiders that new information on Starfield could appear on February 12th.

"Yes, I was offered to start on OnlyFans" This Twitch star does not want an Amouranth career

Aroged: Europe has the least chance of reaching the target indicators of the localization of chip production

France: the State has found the solution to block pornographic sites for minors

Ronaldo can become a teammate Zinchenko, Hazard ended his career in the national team

Forspoken more immersive than ever on PS5 thanks to DualSense: the new trailer