BURYAK: “Mudryk must remember: Chelsea is not a charitable foundation” 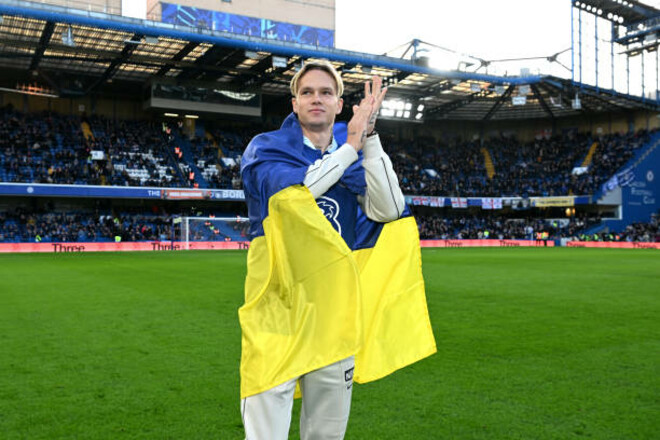 – Did the transfer of another Ukrainian star – Mikhail Mudryk to Chelsea surprise you? To what extent does Chelsea’s playing philosophy suit the former Shakhtar player?

– It would have been difficult to answer this two or three years ago, when Chelsea showed great football and won the Champions League. While this London club has a lot of problems, they are fifth or sixth in the Premier League, and everyone wants to take away points from him. But the squad at Chelsea is strong and, besides Mudrik, they plan to buy more players. I think it will be difficult for Mudrik in the Premier League, but for starters, the same Arsenal would be a more convenient team for Mikhail.

– Of course, it is unpleasant. Fans should understand that everything was decided by money. Chelsea and Arsenal have a difficult relationship, so the situation with the transfer of Mudrik has affected the Blues fans to the core. These are emotions. But in his opening matches in England, Mikhail will need to go through this, there’s nothing to be done. In the Premier League, you should not count on a condescending attitude, you need to be a real man. Mudrik’s long-term contract really doesn’t mean anything – it could be anything. If anything goes wrong, Mikhail will be sent on loan. Chelsea is not a charitable foundation. They can tolerate only at the beginning, but they will still expect 15 goals scored from Mudrik.

– Did Shakhtar become weaker with the departure of Mykhailo Mudryk?

Yes, this is a significant loss. Shakhtar, like Dynamo, will need time to find an equivalent replacement. Each such player as Tsygankov or Mudryk is worth its weight in gold in Ukraine.

Ubisoft: After game settings: Were all 12 Battle Royale games in the works?

Forspoken: some copies of the game have started circulating, first impressions popped up online

PS Store Deals: Deal of the Week is a new horror shooter for PS5

"Budgets in the Millions" JDG talks about Squeezie and ZeratoR's projects

Paradox Raises Game Prices in Select Regions, Argentina and Turkey by 300% or More