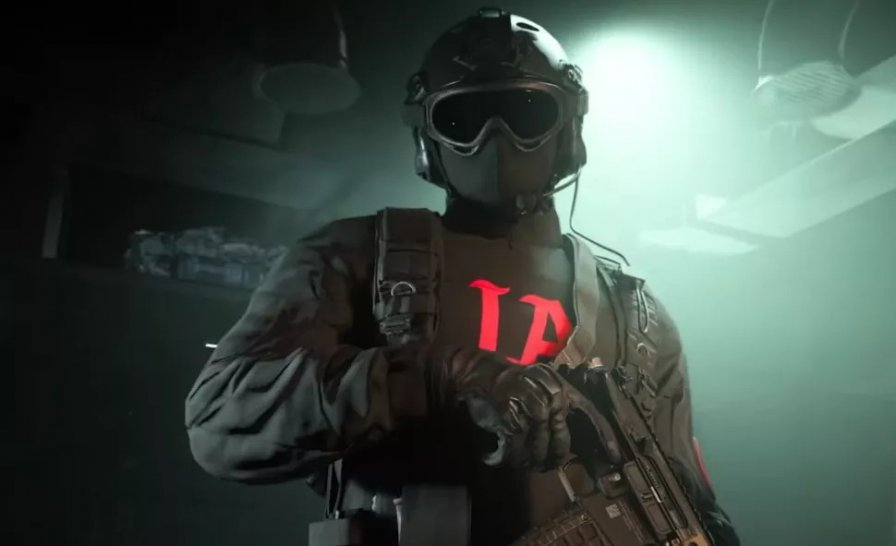 01/19/2023 at 4:21 pm by Sara Petzold – Call of Duty Warzone 2 Season 2 is being postponed, and with good reason. Because the developers want to make some changes to the online shooter, with which they respond to the feedback and requests from the community.

The second season of Call of Duty: Warzone 2 was actually supposed to start in early February 2023. But nothing will come of it. As the developers announced via Twitter, the release of Season 2 will be postponed by two weeks to February 15, 2023. The reason given by the team behind Warzone 2 is that they want to “make various changes based on the feedback from our community”. .

The developers want to explain in detail what changes fans can expect in a detailed blog post that is to be published in the coming week (from January 23, 2023). In but they already revealed a Twitter postthat the Resurgence mode, which is popular with fans and sorely missed in Warzone 2, will celebrate a comeback. In addition, they announced the following other innovations:

The community should be particularly pleased with the announcement of a smaller map combined with the return of Resurgence mode. The lack of a small map like in Warzone (1) led to criticism from the fans when Warzone 2 was released. The lack of Resurgence also caused misunderstanding, after all, the mode was one of the most popular variants of the online shooter. As a small map, Rebirth Island inspired fans so much when it was released in Warzone (1) that the developers permanently implemented it in the game as an alternative to the main map Verdansk. Accordingly, Activision will probably also publish a second, smaller map for Warzone 2, which can then be played parallel to the main map.

WoW: Blizzard’s balancing tactics – if in doubt, make them unplayable

Aroged: Trailer for the sixth "Scream" with the main character of the series "Wednesday" - the premiere date is already known