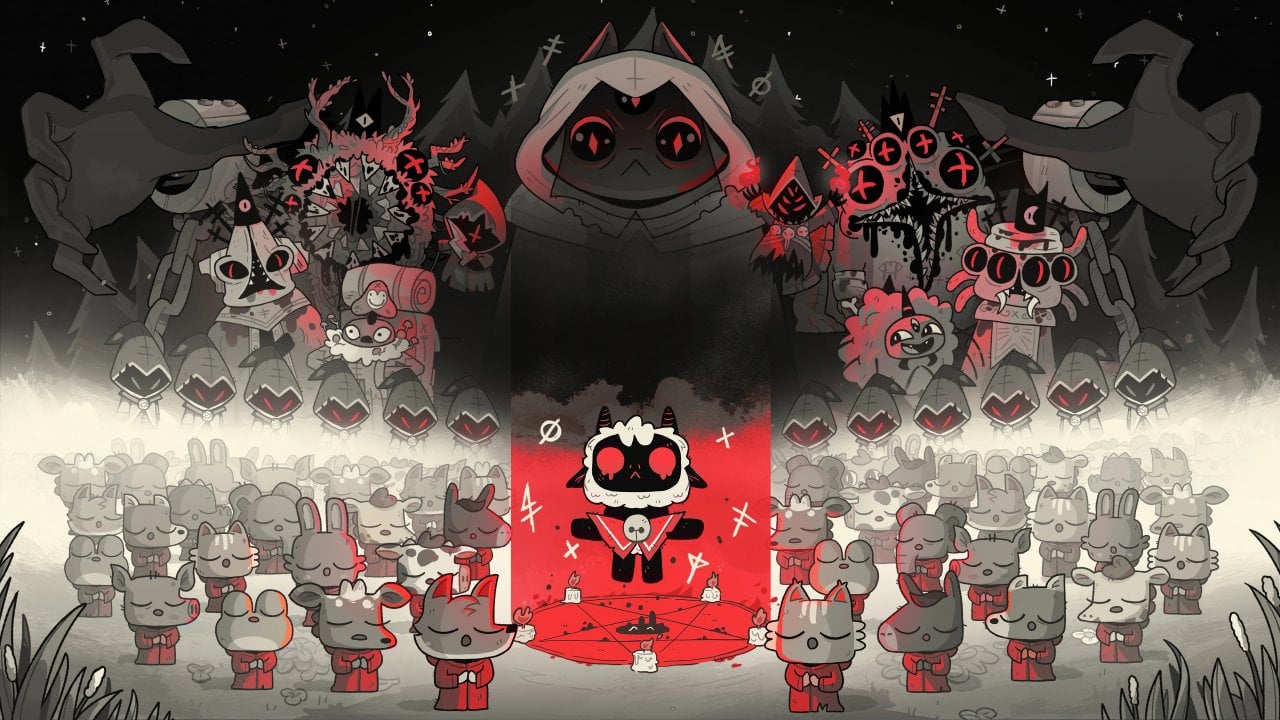 Massive Monster is currently working on two major updates for its roguelike game, Cult of the Lamb. The first of them, known as Relics of the Old Faithis coming free in early 2023. Also, some accessibility options are coming soon with the patch 1.1.0.

It is explained, through a post on Steam, that with the arrival of the patch 1.1.0 we can change the name of our cult at any time. We will also have access to the Book of Doctrines, which is a menu that shows our Cult of the Lamb statistics, in terms of number of games, eliminations, followers and more. Then there will be the possibility to freely customize the controller keys.

Cult of the Lamb will also allow you to activate functions to make food cooking and weighing automatic. Our character will also be able to bless, inspire or intimidate multiple Followers at once, to save time. Some bugs and minor issues in the game have also been fixed.

As for instead Relics of the Old Faith, will introduce new challenges, new enemies and new ways to “keep the non-believers in line”. The second additional content, arriving at the end of the year, will instead add new managerial elements to manage your cult in Cult of the Lamb.

A previous video had already shown one of the new features of the big free 2023 update of Cult of the Lamb.

Age of Wonders 4 announced with a trailer on PC, PS5 and Xbox Series X|S

Almost 6 hours! Murray with an iron hip at 35 made a comeback on AO

Sony offers a new exclusivity for its PS5 and PS4! An Action-RPG between Final Fantasy and Forspoken