Do you know where the MacBook Pro is more expensive?

The MacBook Pro has been renewed with new processors, more specifically the new M2 Pro and M2 Max, which despite not being based on TSMC’s 3nm process, bring some substantial improvements in performance. That said, these are laptops that aren’t, and never have been, cheap… But do you know where they are more expensive?

Do you know where the MacBook Pro is more expensive? 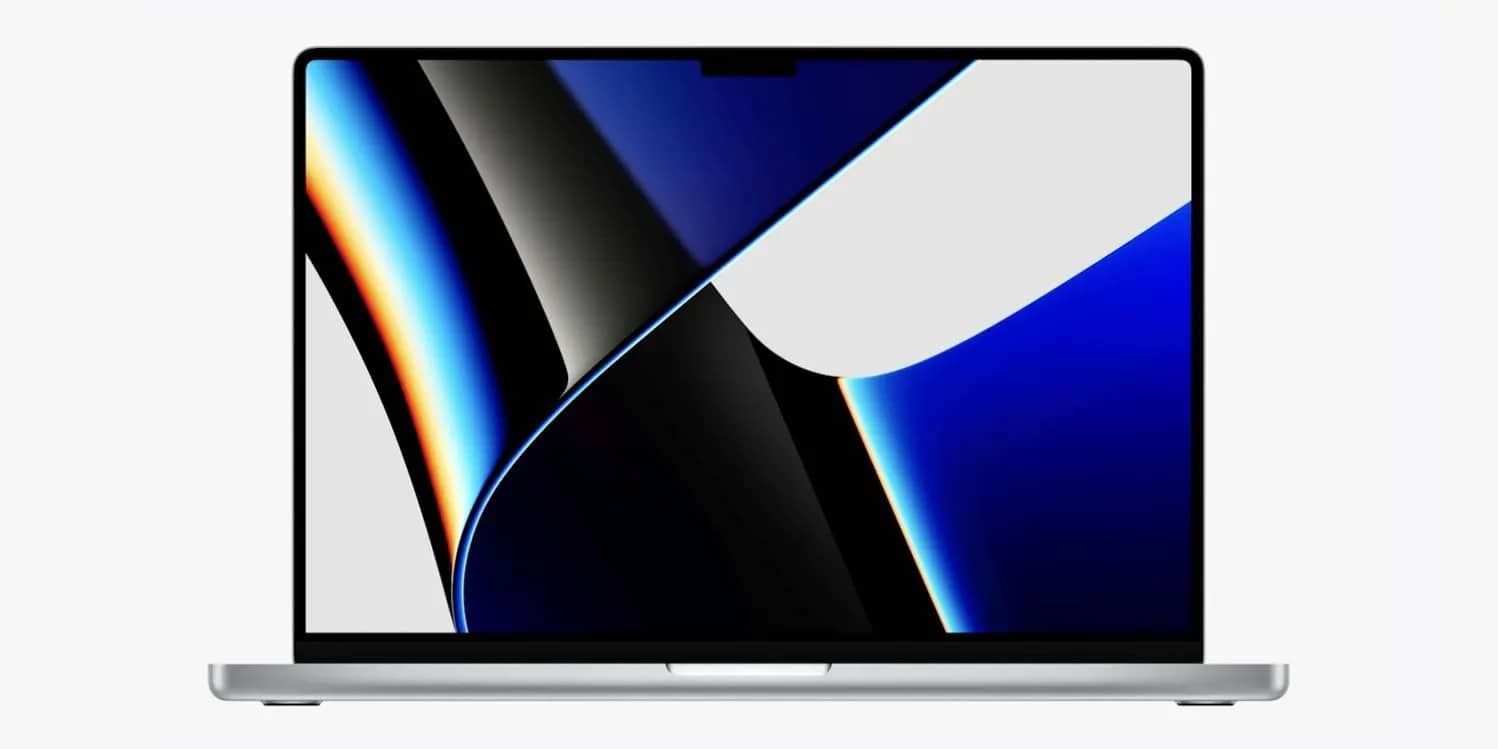 So, in case you didn’t know, the prices of various ‘tech’ products are not the same in all regions. An excellent example of this is the Portuguese market, which often ends up having slightly higher prices, thanks to our fantastic tax burden.

Still, despite not being cheap, as it starts at €2499 in Portugal, there is another country, with some things in common with us, that has to put even more money on the table. We are talking about Brazil.

Compared to the United States (1999$), it is a very significant, and even saddening, difference. Is that in Brazil, in the same currency, the MacBook Pro costs 4700 dollars. The same exact MacBook Pro that costs 1999$ in the United States, costs more than twice as much in Brazil. Perhaps more serious than this, there is a very tangible difference between the price of the MacBook in Brazil, and the second most expensive country (Denmark – 2771 dollars). A difference of around 50%.

Do you know what is most incredible in the midst of all this? Regarding the M1 Pro and M1 Max models, these latest MacBook Pro even dropped in price in Brazil!

The Last of Us: do you want to see the HBO phenomenon series without paying a single euro? It's possible !

Highlights from an interview with the developers of the historical role-playing game "Trouble" - Development, gameplay, world, protagonist, authenticity

Sifu Vengeance Edition: on offer on Amazon with lots of extra content