To mark the upcoming release of the $240 DualSense Edge, Sony has released three videos explaining how to adjust it. Among other things, it is shown how the stick modules can be exchanged. 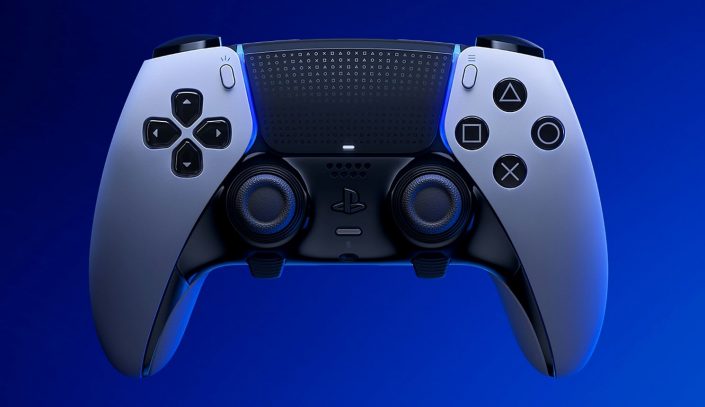 Sony has released a series of tutorial/how-to videos in preparation for the launch of the DualSense Edge controller next week. One of them is dedicated to replacing the stick modules, which is quite easy to do.

As the video makes clear, the DualSense Edge stick modules can be swapped out without tools or equipment. Players simply remove the cover of the controller and insert the new modules with one hand.

It may only be a matter of time before gamers can purchase third-party replacement accessories to customize the DualSense Edge to their needs. Sony also promised a variety of hardware and software customizations, including multiple profiles, a custom UI for the controller, button mapping, and more.

More videos about the profiles and buttons

In addition to the customization options, the settings and profiles are presented in further how-to clips. PlayStation also dedicated a video to the stick caps, back buttons and triggers. The other two clips are embedded below these lines.

The edge controller is visually based on the DualSense, which has been available since 2020. However, on closer inspection, differences in terms of optics and technology can be seen. For example, the controller has two function buttons under the thumbsticks that allow quick access to a dedicated menu.

The scope of delivery of the Dualsense Edge includes:

The DualSense Edge controller will be available from Thursday January 26, 2023 for around 240 euros. The stick modules are sold in addition to the price of 24.99 euros. orders are possible via PlayStation Direct.

Zelda Tears of the Kingdom at €80 and Nintendo games at the same price as PS5 games?

Aroged: Trailer for the sixth "Scream" with the main character of the series "Wednesday" - the premiere date is already known