Electricity cuts can be avoided thanks to… electric cars

According to the scientific journal Nature, the development of electric cars could significantly reduce strains on the global power grid. Quite the opposite of what one can imagine. But on one condition. 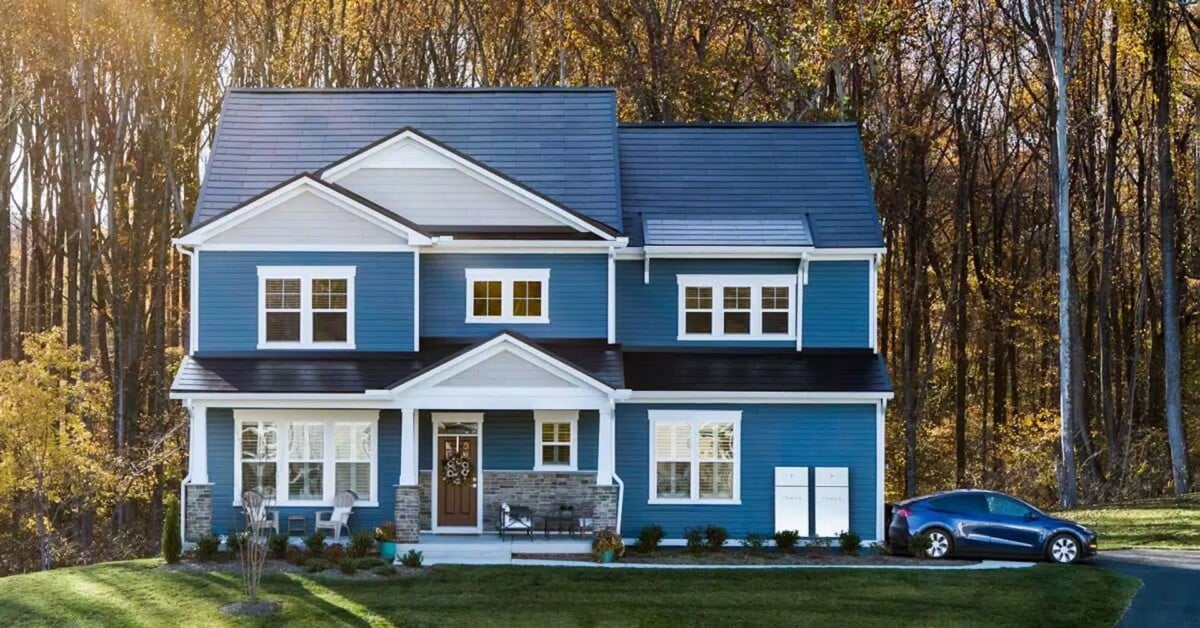 Still confidential a few years ago, sales of electric cars have been accelerating strongly recently. And for good reason, just on the French market, the registrations of the latter have even exceeded those of diesel December. A trend that should continue over time, thanks to the development of the network of charging stations as well as falling prices, thanks in particular to the boom in solid-state batteries. However, and despite its growing success, the electric car is still sometimes decried.

Indeed, many detractors accuse it of being completely inappropriate, in a context of high tensions on the electrical network. For the past few months, the European Union has been facing the risk of an energy shortage, while the wholesale price has literally exploded, going from 85 euros per MWh in 2021 to 1,000 euros last August. And this worries, while the question of how the French network will support the increase in the number of electric cars in the coming years.

So much so that in Switzerland, the government had even consideredprohibit owners of electric cars from driving with them, on the occasion ofa draft order published on November 23. But do these vehicles risk jeopardizing the entire global electrical system? Of course not. Better still, electric cars could even help stabilize it. 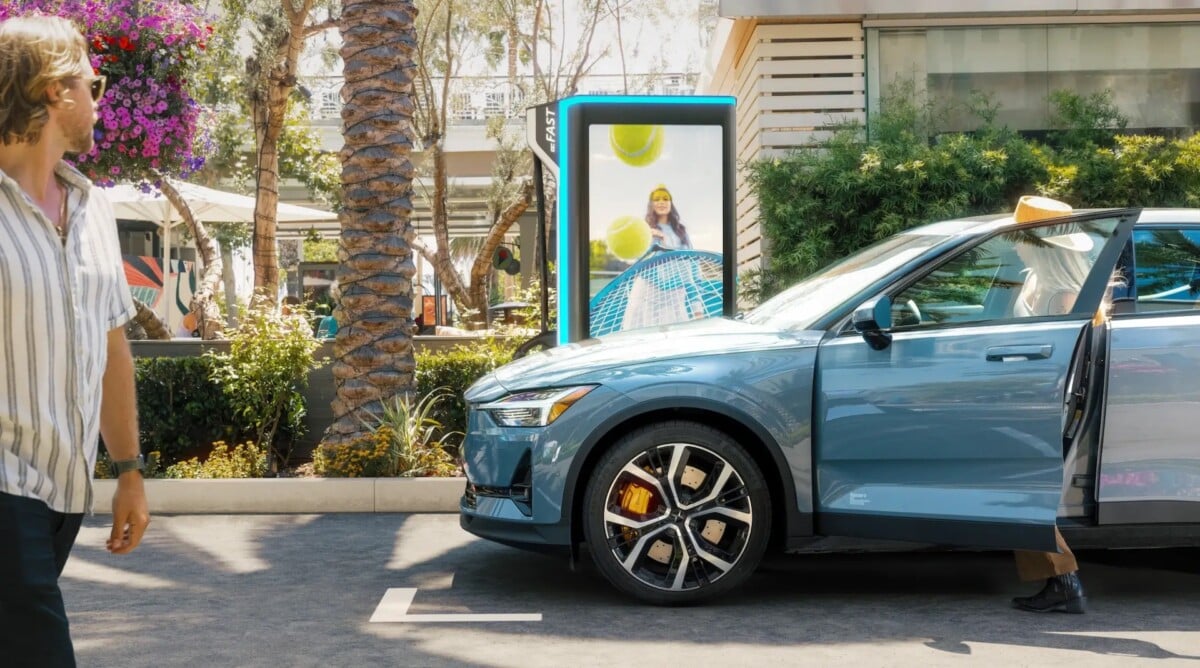 In any case, this is explained by a study published in the very serious journal Nature on January 17th. Led by several scientists from the University of Leiden, in the Netherlands, it explains that electric cars would in fact be a real asset for the protection of the electrical network. They could help stabilize the latter, by reinjecting energy.

How ? Thanks to the bidirectional charging system, and in particular the V2G (vehicle-to-grid) technology. The latter consists of use the energy contained in the battery of an electric car to feed the network. To do this, it must then be connected to a wallbox capable of operating bidirectionally. Thus, according to Nature, the batteries of electric cars would be sufficient to meet short-term electricity storage needs, from 2030.

Better yet, by 2050, batteries could generate between 32 and 62 TWh per year, which is much more than the needs estimated by the International Renewable Energy Agency. The more electric cars there are on the market, the lower the storage needs (batteries, hydrogen, pumping stations, etc.) would be. This will make it easier to integrate electricity from renewable sourcesas the production needs could also be lower as well.

But for that, users will have to play the game. Indeed, to reach the 2030 objective, a participation rate of between 12% and 43% would be required. A figure that could then drop to only 10% if half of the end-of-life batteries were reused as stationary storage. A solution already studied by Nissan and Suzuki, to power streetlights in particular. In France, the Leaf is also now able to resell its energy to EDF by supplying the electricity network.

As RTE explains in its 2021 study, recharging electric cars in the middle of winter should add only 5% of power to peak consumption by 2035. This generally takes place around noon and around 7 p.m. This small increase in the peak is explained by the use of controlled charging (allowing the car to be recharged during off-peak hours for example), but also V2G as we have just seen. 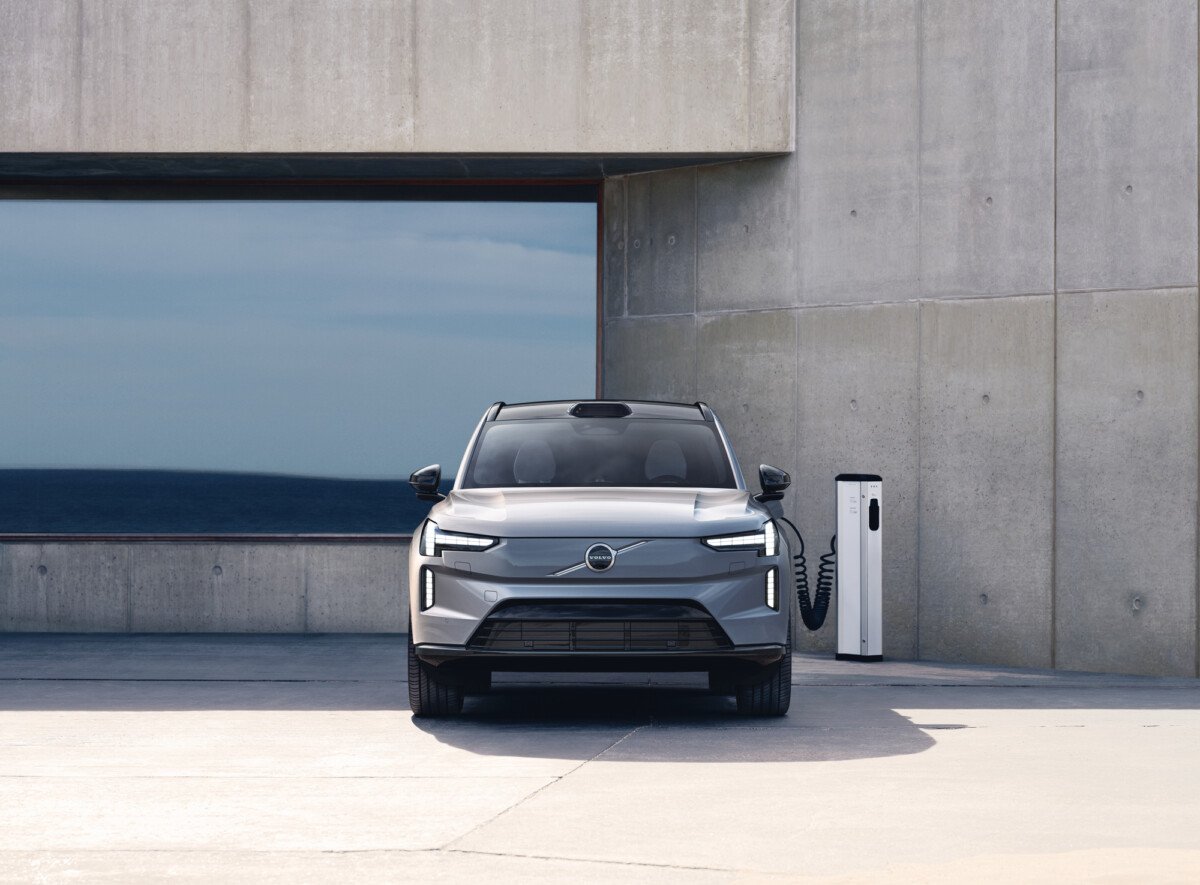 Today, more and more manufacturers are developing vehicles with two-way charging. This is particularly the case of Volvo with its electric EX90, which can then be recharged when electricity is the cheapest, during off-peak hours. Then, during peak hours, he can reinject electricity into the domestic network, in order to supply the hotplates or the water heater for example. This would also reduce energy costs.

Other models are also equipped with the V2D system, such as the Kia EV6 or the MG 5. This does not supply the electrical network, but devices connected to the car. Renault is also working on the development of a brand new bi-directional on-board charger, which will also be able to supply the battery more efficiently. Pending the development of this technology, some charging stations offer systems that allow the power of the load to be modulated according to the voltages on the domestic network, such as the Terra Home wallbox unveiled by ABB at CES in Las Vegas.

A few days ago, the company XCharge also unveiled a terminal capable of storing up to 466 kWh, which can thus be reused during peak consumption. This is particularly the objective of Tesla and Nio with their virtual power plants. 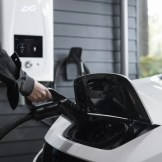 In a future strongly marked by the electrification of the fleet of vehicles in circulation, how will the French electricity network react? Between received ideas on the impossibility of meeting demand and the reality envisaged by…
Read more

British coach: Fury should have respect for Usyk

LEGO Hill Climb Adventures has been announced for Android and iOS

PlayStation: Naughty Dog and the new Sony team work on a ‘much loved series’