Like every Thursday, together with the arrival of today’s gifts, the free game which will be available to users of theEpic Games Store from January 26, 2023: it is about Adios.

It’s a first-person cinematic experience of “how to carry out a complicated decision”, as the developers define it, which already hints at a rather particular experience.

The protagonist of the story is a Kansas pig farmergrappling with a difficult situation far from the typical one one might expect for a manager of a quiet country ranch. 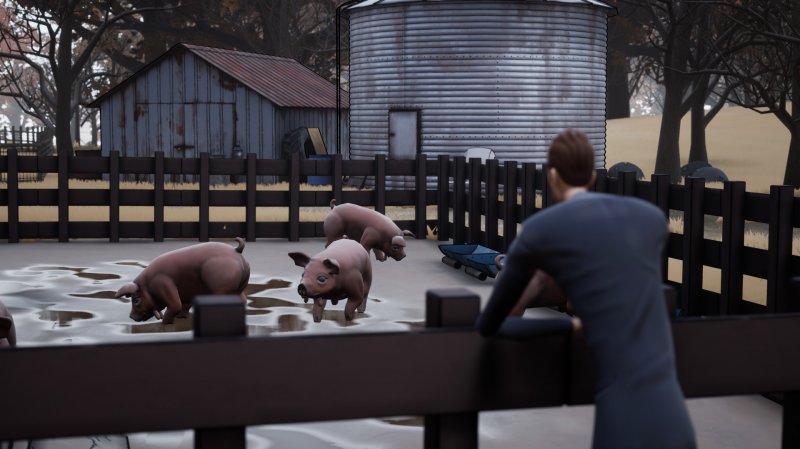 Adios, a screenshot of the game

In early autumn, on a quiet October day, our character is forced to make a decision that could lead to very serious consequences.

The morning air is fresh as usual and you’ve just decided you no longer want your pets to be used by the mafia to dispose of bodies. As soon as your old friend, a hit man, arrives with the assistant to deliver you another body, you finally muster the courage to tell him that you want to get out of the loop.

This is just an abstract on the concept behind Adios, which looks like a very special first-person adventure, which you can learn more about at this address on the Epic Games Store, waiting for it to be given away starting next Thursday.

We also remember the free game of January 19, 2023 made available today, or Epistory – Typing Chronicles.

A famous rapper completely cracks and spends $19,000 on a Sony console, and it's not the PS5

What does Survivor Ümit Erdim have on his phone?

The Callisto Protocol: too violent, the game has just been banned in this country