Eric TEN HAG: ‘Crystal Palace have created nothing but one corner’ 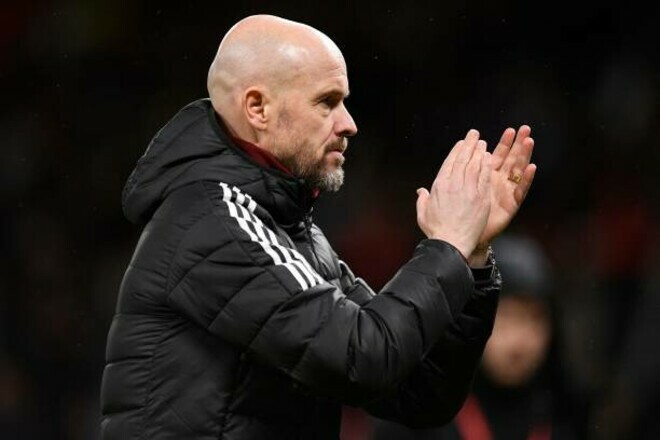 Manchester United head coach Erik ten Hag commented on the draw against Crystal Palace (1:1) in the postponed match of the 7th round of the English Premier League.

“We lost two points winning two minutes before the end of the match … The opponent created nothing but one corner. In such matches, you don’t expect to lose points. We had to score the second so as not to end up in a situation where one episode cost us 2 points.

We were leading 1:0. In the second half we had enough space to nail them down. But I didn’t see my players go for the second goal,” ten Hag said.

TETE on first Premier League goal for Leicester: ‘What a magical debut’

Maguchikh, Gerashchenko and Levchenko took medals at tournaments in France and the Czech Republic

He will easily win. Eddie Hearn named the clear favorite in the fight Lomachenko – Haney

“70+30 and to London”. The reaction of Ukrainian fans to the coinage from Surkis

Microsoft: The US giant is apparently planning more than 10,000 layoffs

Patrick Vieira: We deserved a draw with Manchester United

Twitter: Elon Musk confirms that tweets will soon evolve, but maybe not in a good way