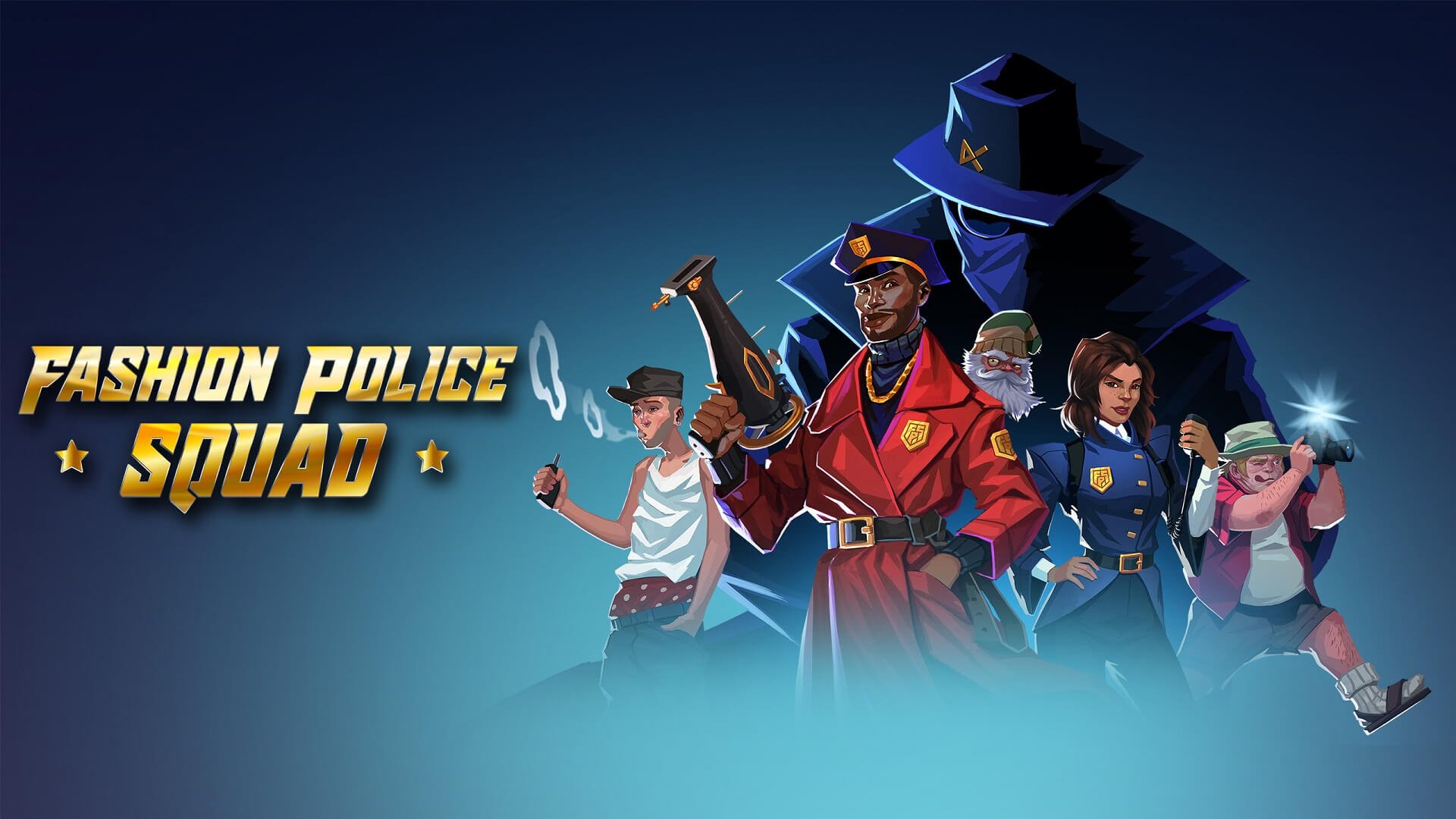 The developers of Fashion Police Squad announced the release date of the project on Xbox One, Xbox Series X | S, Playstation 4, Playstation 5 and Switch – the game will be available on February 2, 2023. A new trailer has been released for the upcoming release, which you can watch below.

Fashion Police Squad is a solo project with Russian localization.

The Legend of Zelda: Tears of the Kingdom is Nintendo’s first game, priced at $70. And other Nintendo Direct announcements

Crime Boss Rockay City: will you be able to modify weapons? The development team answers

Attention: uninstalling an app does not remove the subscription!

WoW: Burglary in the bank of Valdrakken possible - but very dangerous!

Lost apocalypse in Genshin Impact: how to get Memory of Gurabad

GeoGuessr in the worlds of Genshin Impact and Elden Ring? Test your map knowledge!