Also this year Electronic Arts presents the Team of the Year in the current football title FIFA 23. Millions of fans had previously voted on this – and now the results are in. Who made the leap into the prestigious TotY? 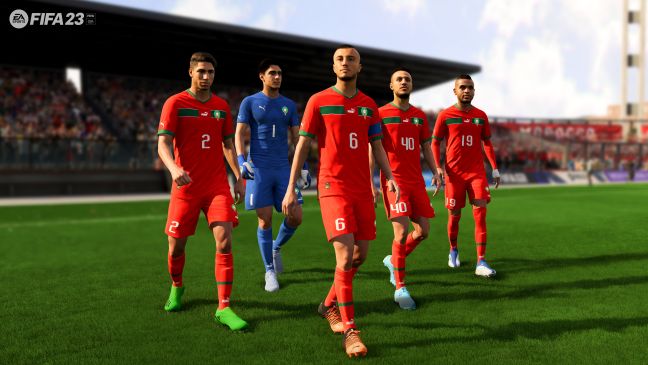 Year after year, EA Sports gives players the chance to celebrate world football and the best players in a special way in FIFA 23 – with the Team of the Year voting. Millions of fans took part again this time and the results are now in.

Kylian Mbappe from PSG received the most votes of all strikers with 23 percent. The most successful midfielder was Manchester City’s Kevin de Bruyne with 21 per cent of the vote, while Achraf Hakimi was voted best defender with 15 per cent of the vote. The situation was clearest in goal, where Thibaut Courtois received a whopping 56 percent of all votes cast. 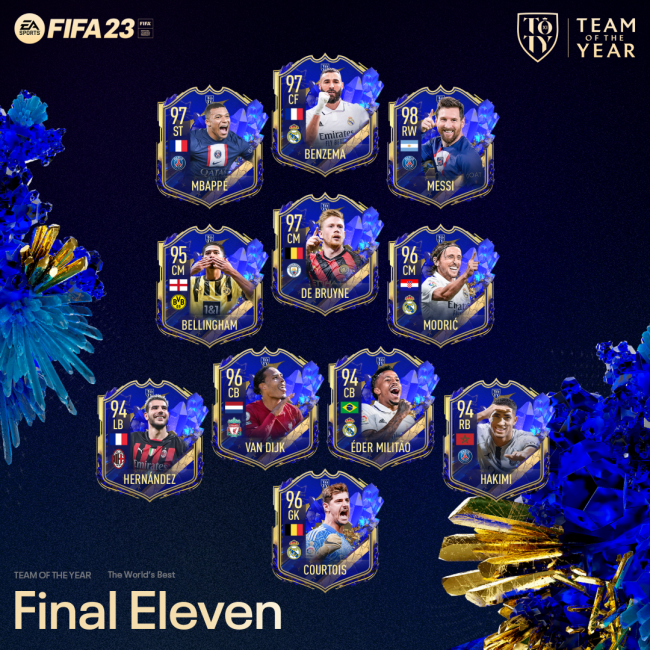 The Team of the Year in FIFA 23 at a glance:

As in previous years, it was again possible to vote on the twelfth man. The chosen player will then be added to the TotY. These three players narrowly missed out on the final XI and can now become the 12th man:

Hogwarts Legacy: How to choose your house - even before release!

eMMC: what it is and how it compares to SSD

Killer Klowns from Outer Space: The creepy clowns presented in the new video

Genshin Impact Foliage Light: How to get and who will fit the sword

FF7 Crisis Core: test, news, the 5 essential information on the release of the remake