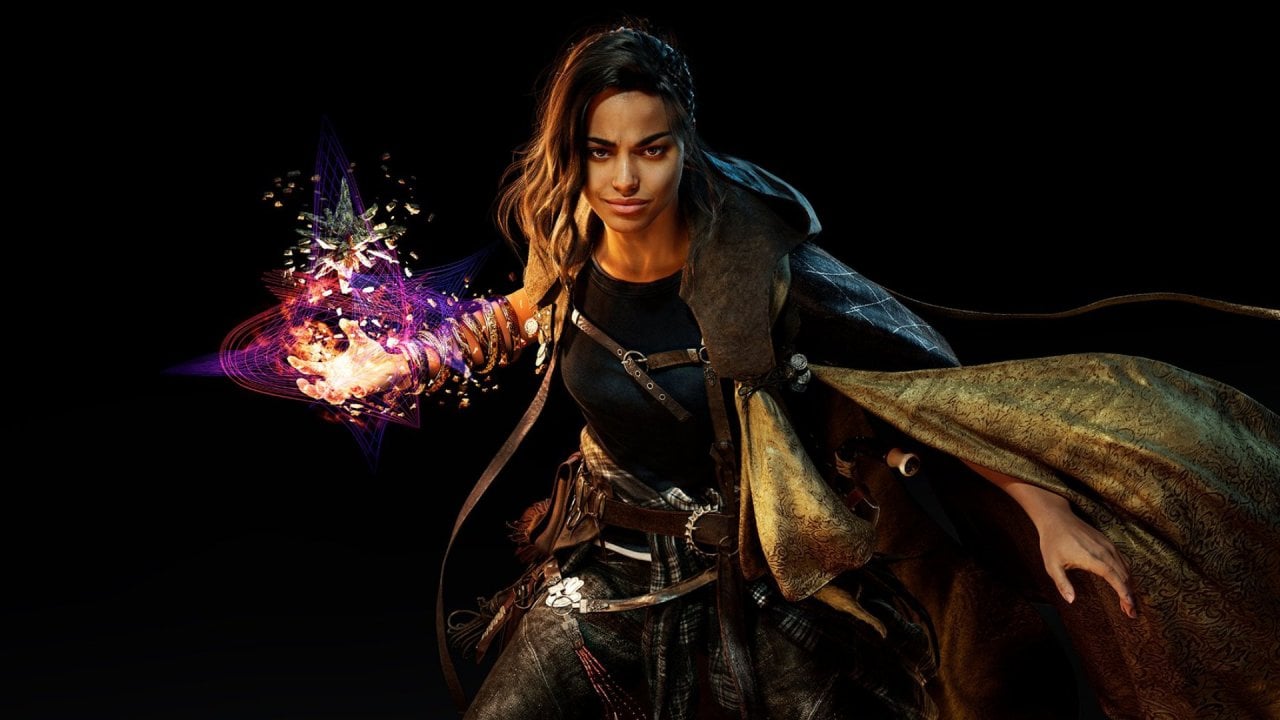 Square Enix today released the launch trailer Of The prophesied, the new action RPG coming to PS5 and PC next week. Find the video in the player just below.

The footage doesn’t add much to what we’ve seen in previous Forspoken trailers and gameplay and offers a mix of spectacular sequences in which the protagonist Frey performs magic and other choreographed actions, with press quotes from previous months’ articles attached. In this regard, if you haven’t done so yet, we suggest you read our Forspoken review published in December.

Before leaving you, we remind you that Forspoken will be available on PS5 and PC on January 24, 2023. Apparently some copies are already circulating around the world, so much so that some users have already completed the game and a video with the first hour of play has appeared on the net.

A free demo is available on PS5, which was recently updated with various fixes and a new feature.

Is this Chinese graphics card more powerful than an RTX 4090?