Hajj Nisut figure in Genshin Impact: where to find and what it is for

The Hajj-nisut piece in Genshin Impact is a chess piece from the temple of Gurabad, which can be obtained during the fifth quest of the “Biltzis Memorial Service” chain. However, not every player will notice a rich chest where the relic in question is hidden.

The guide below shows the exact location of the Hajj Nisut figure. Read on to find out how to find the item after completing the Sumeru world quest.

Where to find the Hajj Nisut chess piece in Genshin Impact

You can first stumble upon the quest item in question during the mission “Abundance Under the Sand Dunes 3”. The target active at the moment the rich chest with the figurine appears is open the old door.

In case the treasure box was ignored, you can return to the required area. There are two possibilities to get closer to the desired goal: fast and long.

Let’s start with the first option. To do this, use the underground teleportation point in the west of the Break-legs Valley location – it was opened during the passage of the previously mentioned task.

Then, using the four-leaf symbols, get over to the opposite side of the ruins. Exit to the new area through the open doorway. The chest will be waiting in the central area of ​​the room. 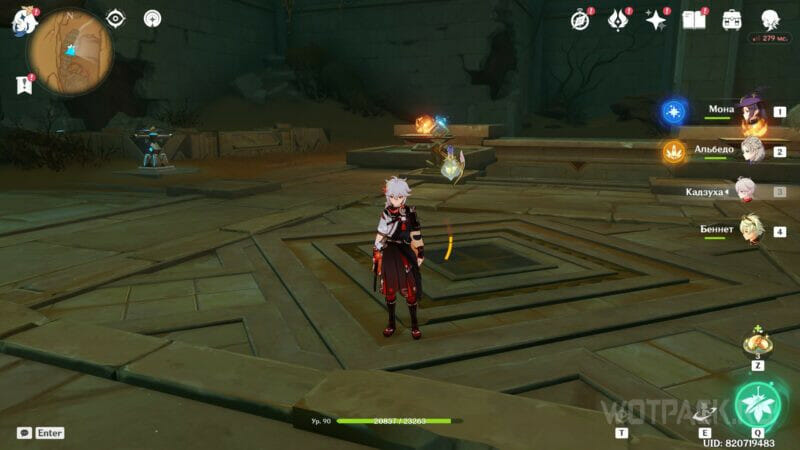 Option 2: Run to break-legs valleys. The entrance to the required area is a tunnel formed in the mechanical arm of the ancient machine after the explosion.

Using the four-leaf symbols, go deeper into the ruins.

Once at the cabin, go for the lift areato a new passage.

Continue along the linear path until you reach a cliff. Plan into the next mechanical part with an open opening. 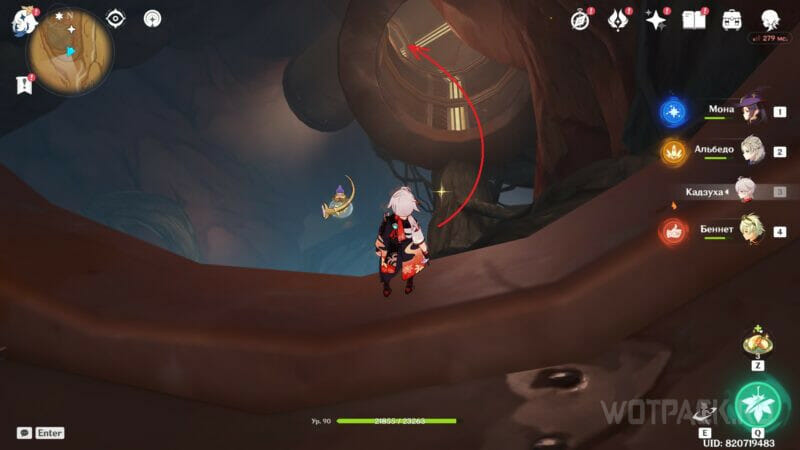 Let’s go into one more detail. Thus, exit to the hidden underground area. 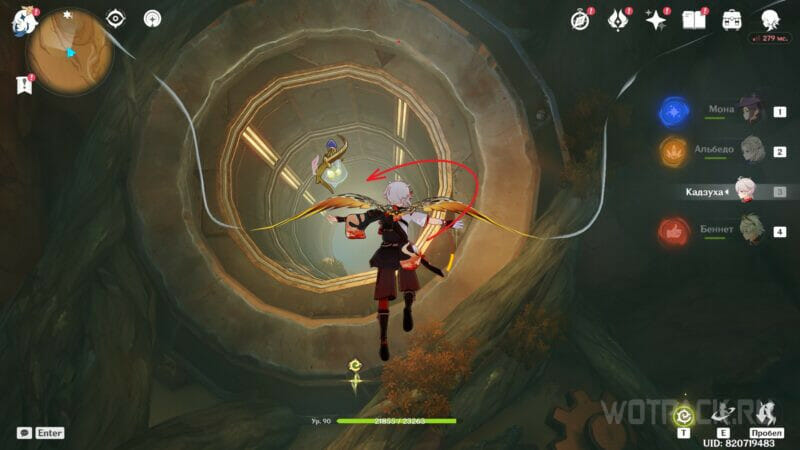 Move straight until you come to a fork: on the left is a dead end with Dendrokul, on the right is the continuation of the path. 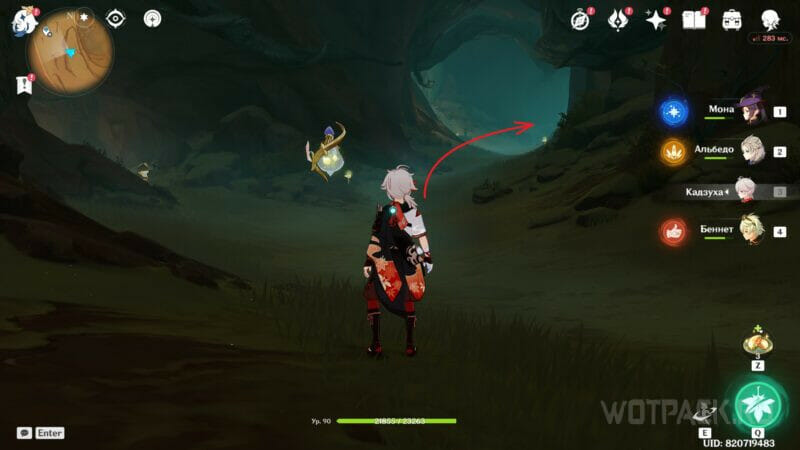 After passing the stairs, exit to the underground teleportation point, as well as a huge cluster of four-leaf symbols, due to which you can get to the opposite side of the ruins.

Ignoring the pristine structures and other enemies, you will find yourself in the next zone of the dungeon. In the central area, find a rich chest with a figurine hidden inside.

What is the figure of Hajj Nisut for? 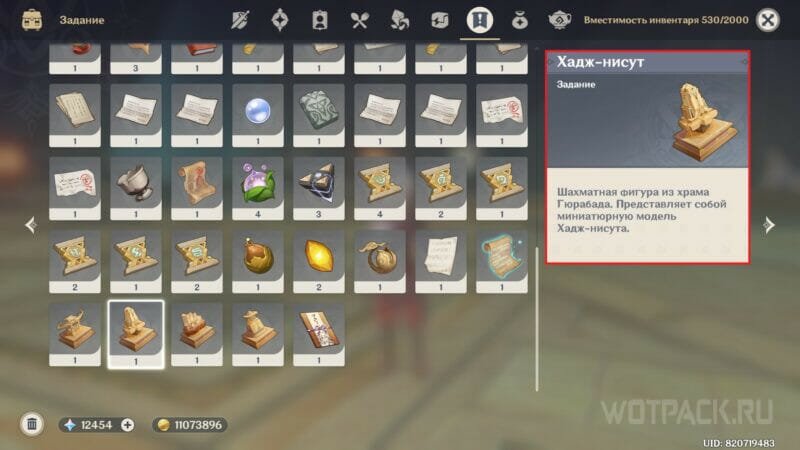 The figure of Haj Nisut is described as a chess piece from the Gurabad temple, which is a miniature incarnation of Haj Nisut. Presumably needed to put on the chessboard and unlock the quest “Memory of Gurabadfrom the Lost Apocalypse chain.

The information needs further verification. As soon as the purpose of the Hajj Nisut figure is revealed, we will promptly update the article.

We hope this article helped you learn how to find and use the Hajj Nisut piece in Genshin Impact. Write to commentsIf you have any questions, the author or other players will try to help. Follow the current walkthroughs and guides on the game on our website.

The creators of Call of Duty: Modern Warfare 2 promise changes for the start of the second season

Netflix: Preview for 2023 – these films start exclusively with the streaming service

Skate: a taste of the gameplay with the new clip of EA Full Circle