Since hot air fryers are increasingly used in Portuguese kitchens, some pertinent questions have arisen. One of them, which has some logic, relates hot air fryers to the onset of cancer. Since Air Fryers require longer cooking times than air fryers, there is some concern that the acrylamide content of foods will turn out to be higher than products fried in traditional air fryers. But will it be so?

First let’s start by looking at how air fryers work.

Manufacturers have designed Air Fryers to ensure a healthier way of cooking fried food. Since air fryers require a fraction of the oil than others do, people can have a healthier meal that has similar flavors and textures. 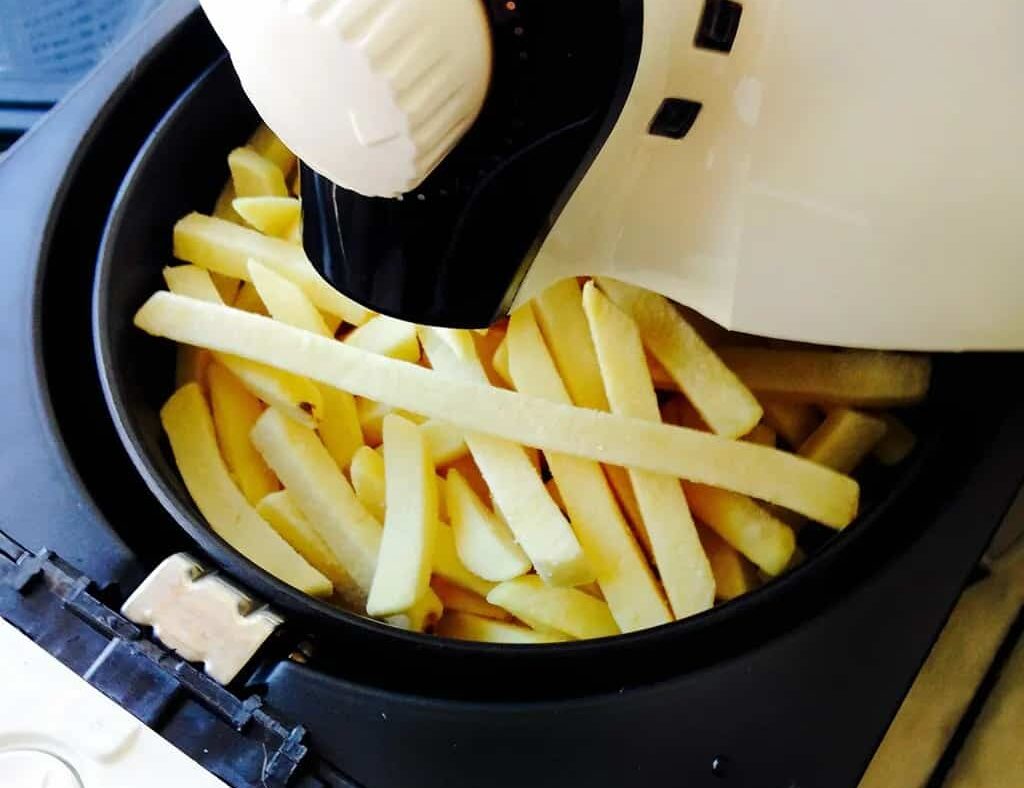 This is desirable, as reducing oil intake can be extremely beneficial to a person’s health. Scientists have linked vegetable oil fat intake to a variety of health conditions, including but not limited to an increased risk of heart disease and higher rates of inflammation.

How do they work?

By using just 1 tablespoon of cooking oil instead of several cups, a person can produce results similar to what they would with a deep fryer with a fraction of the fat and calories.

Researchers claim that air fryers use heated air that contains fine oil droplets to draw moisture out of food. The result is a product that has characteristics similar to fried foods, albeit with significantly lower levels of fat. 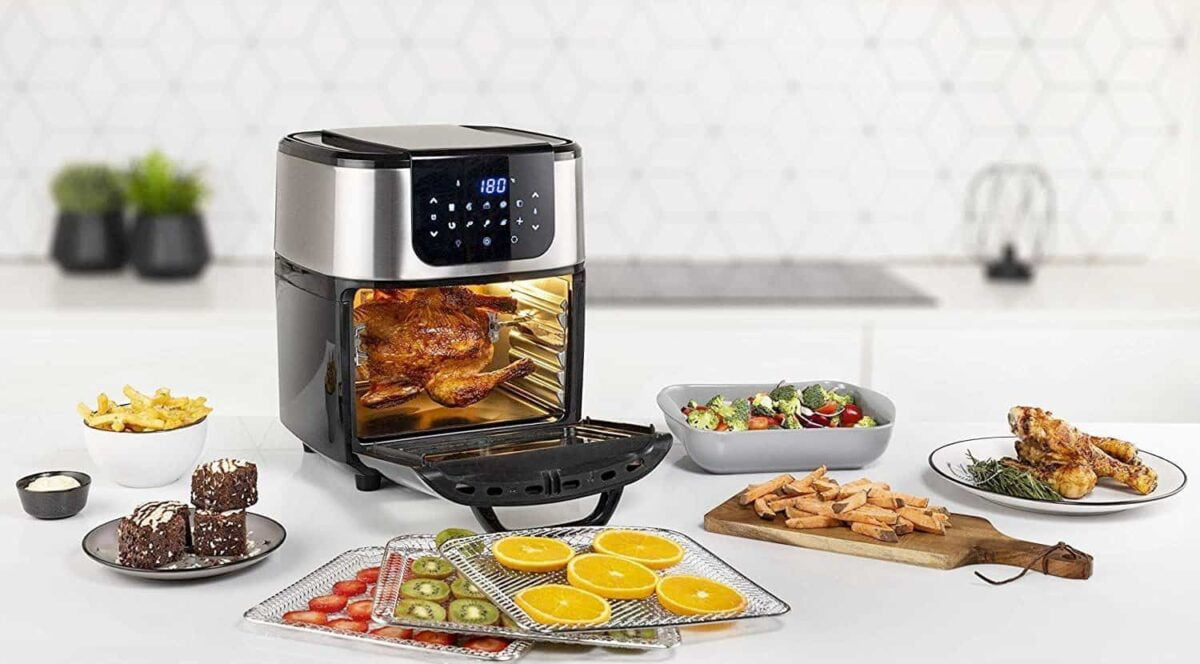 Like many other cooking methods, airflow triggers a chemical reaction that improves the color and flavor of air-fried foods.

A higher intake of fried foods has direct links with a higher risk of obesity. This is because fried foods tend to be high in fat and calories. Using air-filtering foods and reducing your regular intake of unhealthy oils can promote weight loss.

Traditional fryers involve heating a large container full of oil to scalding hot. This can pose a security risk. Air fryers on the other hand heat up, but there is no risk of spilling, splashing or accidentally touching hot oil. Frying food in oil can cause the development of dangerous compounds such as acrylamide. This compound forms in certain foods during high-heat cooking methods, such as deep-frying.

According to the International Agency for Research on Cancer, acrylamide may be linked to the development of some cancers, including endometrial, ovarian, pancreatic, breast and esophageal cancers. With the use of Air Fryers it is possible to reduce this.

Does not guarantee a healthy diet

Although they guarantee healthier food options than traditional fryers, replacing all fried foods with air-fried foods does not in any way guarantee a healthy diet. For optimal health, people should focus on a diet full of vegetables, fruits, whole grains and lean protein. 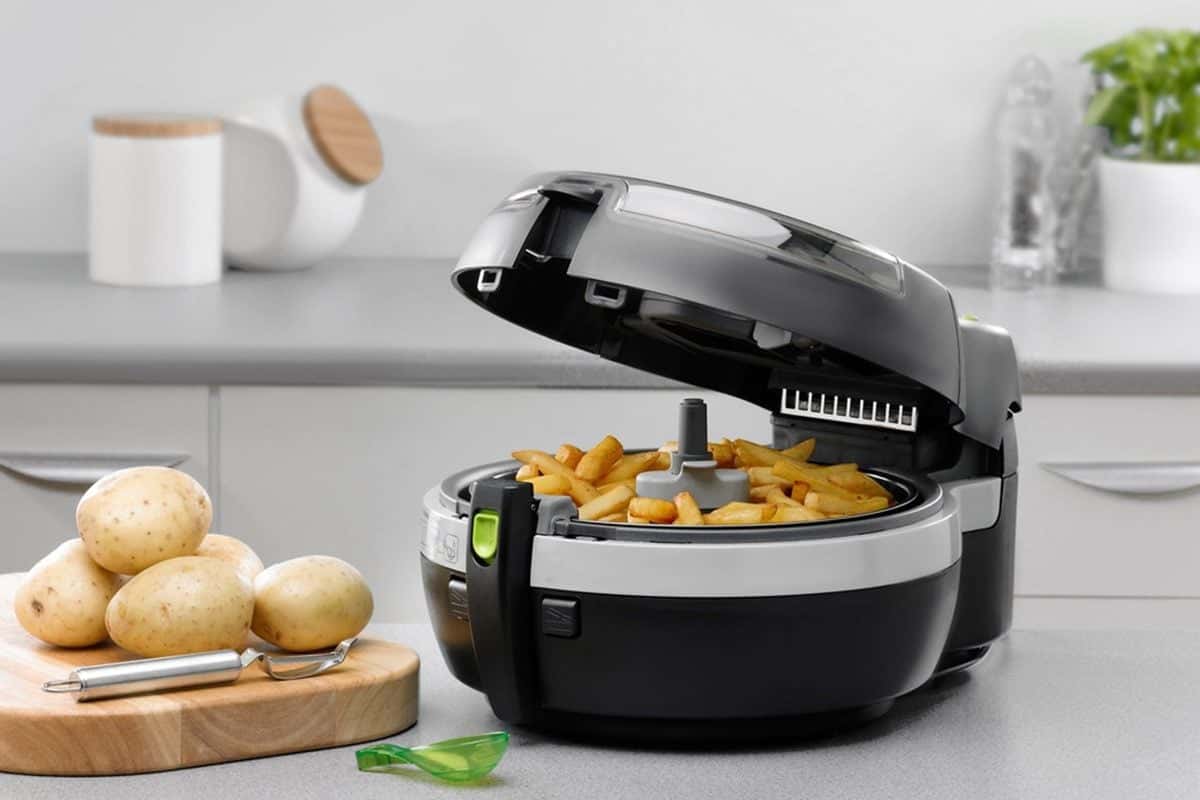 But after all, can hot air fryers cause cancer or not, especially compared to traditional ones?

A 2020 study that analyzed Air Fryers against traditional fryers revealed that making, for example, chicken breading in the Hot Air Fryer greatly reduces the amount of acrylamide that forms in traditional frying. In addition, air frying also resulted in less formation of polycyclic aromatic hydrocarbons. In other words, the danger is much less compared to traditional fryers.

In other words, the risks of cancer are much lower with the use of an Air Fryer.

Shining Sparks in Genshin Impact: how to pass challenges and score 3000 points

Blu-ray sales: -42% on the complete remastered of the best Batman series!

The Pixel 7 on sale, a free Samsung wireless charger, € 18 for a connected alarm clock – The deals of the week