Insider: list of Ubisoft releases for the next year – 11 games, at least 5 for Xbox 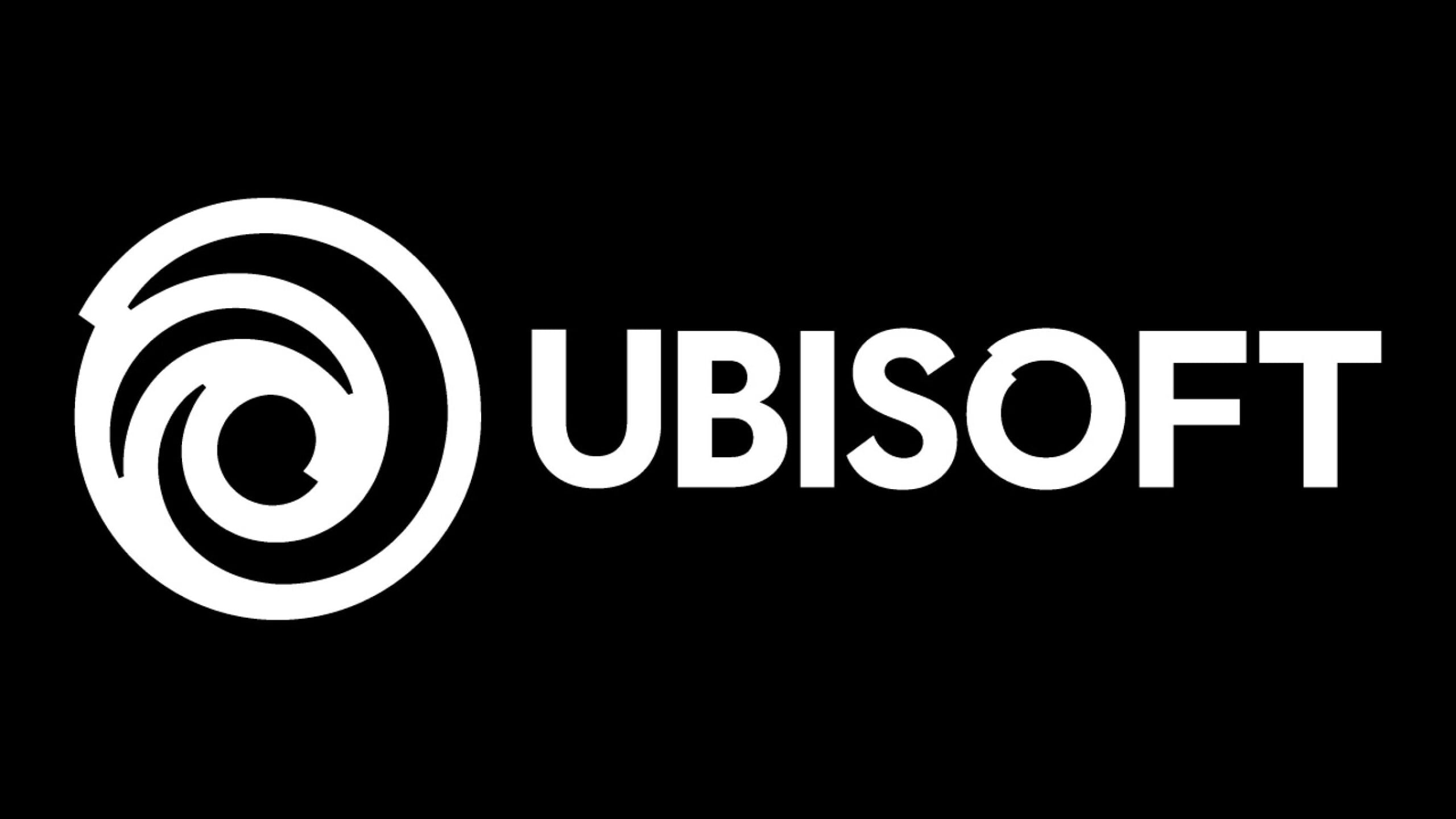 Well-known gaming insider Tom Henderson, who regularly reports accurate information from the camp of Ubisoft, shared the company’s plans for releases in the coming financial year. According to him, from April 2023 to the end of March 2024, Ubisoft plans to release 11 games, of which at least 5 are projects for the Xbox.

Recall, yesterday it became known about the cancellation of the development of Project Q from Ubisoft.

He spends 1000€ to create his ideal girlfriend with ChatGPT, but it ends badly

Smartphones: What is Airplane Mode and How Does it Work?

Is Nintendo working on a new console? Here's which features the Switch shouldn't abandon

Sherlock Holmes: The Awakened: What is this game?

Hidden Sumeru and Desert Chests in Genshin Impact: Where to Find