Killer Klowns from Outer Space: The Stars of the Game – The laughter gets stuck in your throat

The team behind Killer Klowns from Outer Space: The Game – the upcoming multiplayer asymmetric horror game based on the iconic 1988 MGM film – has revealed a new trailer. This presents the stars of the game: murderous, extraterrestrial killer clowns, which were designed by the Teravision team with great attention to detail and even more love for the template based on the film models. 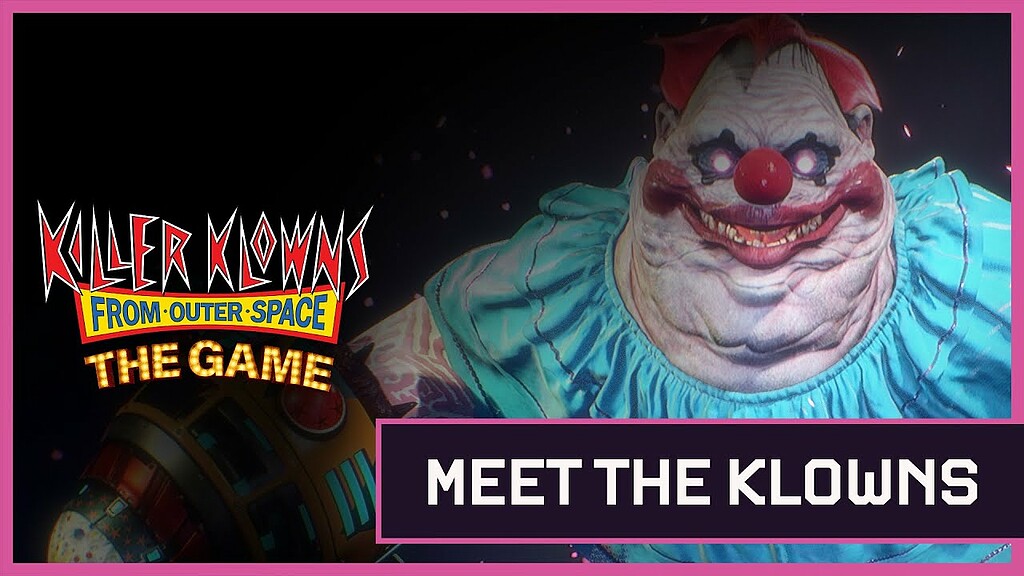 You can choose from five different classes: Trapster, Tank, Fighter, Scout and Tracker. Each class has their own weapons, abilities, and playstyle. Based on the 1988 film of the same name (German title: “Space Invaders”), “Killer Klowns from Outer Space: The Game” combines horror and comedy into an absurd mix. Coming to PC (Steam), PS5, Xbox Series X|S, PS4 and Xbox One later this year, the game will revolutionize the popular genre of asymmetric multiplayer with its focus on 3v7 PvPvE combat, exploration and strategic teamplay on both sides enrich an exciting, new perspective. The game is being crafted by a passionate team at Teravision Games, led by visionary game designer and creative director Randy Greenback (Friday the 13th: The Game).

Vodafone ahead of Telekom in the fixed network: results from the Ookla speed test

5 indispensable Xiaomi gadgets to face the cold in Portugal

Batman: Who is the scariest Joker in cinema? A shrink closes the debate