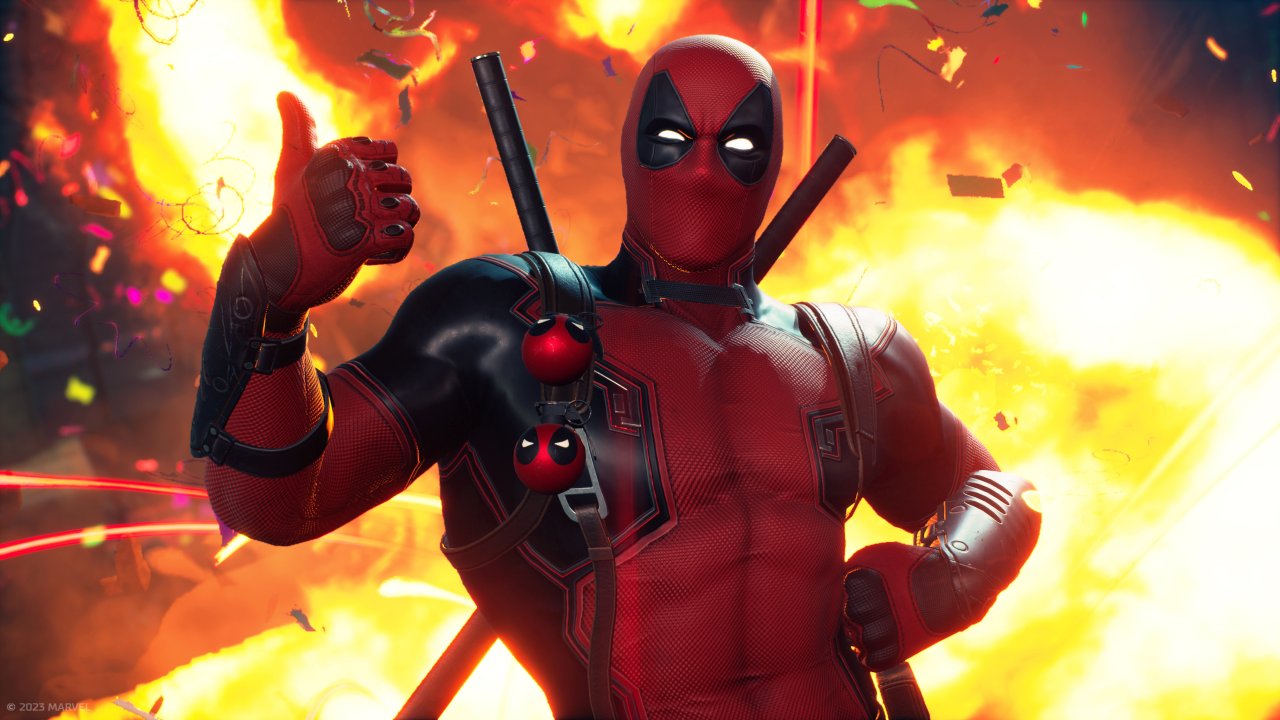 2K and Marvel Entertainment have released a new Marvel’s Midnight Suns first DLC trailer, called The Good, the Bad, and the Undead. The video introduces us in an official way Deadpoolwhich we had already seen through the recent teaser.

2K explains that “Deadpool is a draftable hero who reflects all the excellent characteristics of Marvel’s Midnight Suns: new unique abilities that bring his signature to the battlefield and the opportunity to build Friendship and become best friends with the Merc, the Mercenary chatterbox in the Abbey.In the quests will also be introduced new types of enemies and you will also be able to develop the exclusive Deadpool Research project, the Food Truck, to have an additional tactical advantage on the battlefield.

Below you can see the official trailer recently shared by the developers, which shows us Deadpool in all his madness. If you want to recover the teaser trailer instead, you can find it in our news.

The downloadable content pack The Good, the Bad, and the Undead is available for stand-alone purchase, or as part of the Marvel’s Midnight Suns Season Pass (included with the Legendary Edition). Like any future DLC, it introduces a new recruitable hero and three story missions, a new Abbey upgrade, and a selection of new hero skins and outfits. There are four DLCs planned.

PlayStation Plus Extra: 5 titles with an original concept to start the year

Persona 3 Portable: the list of PS4 trophies of the cult role-playing game is available!