Metal Gear Coming With New News In The Next Few Weeks? • Aroged 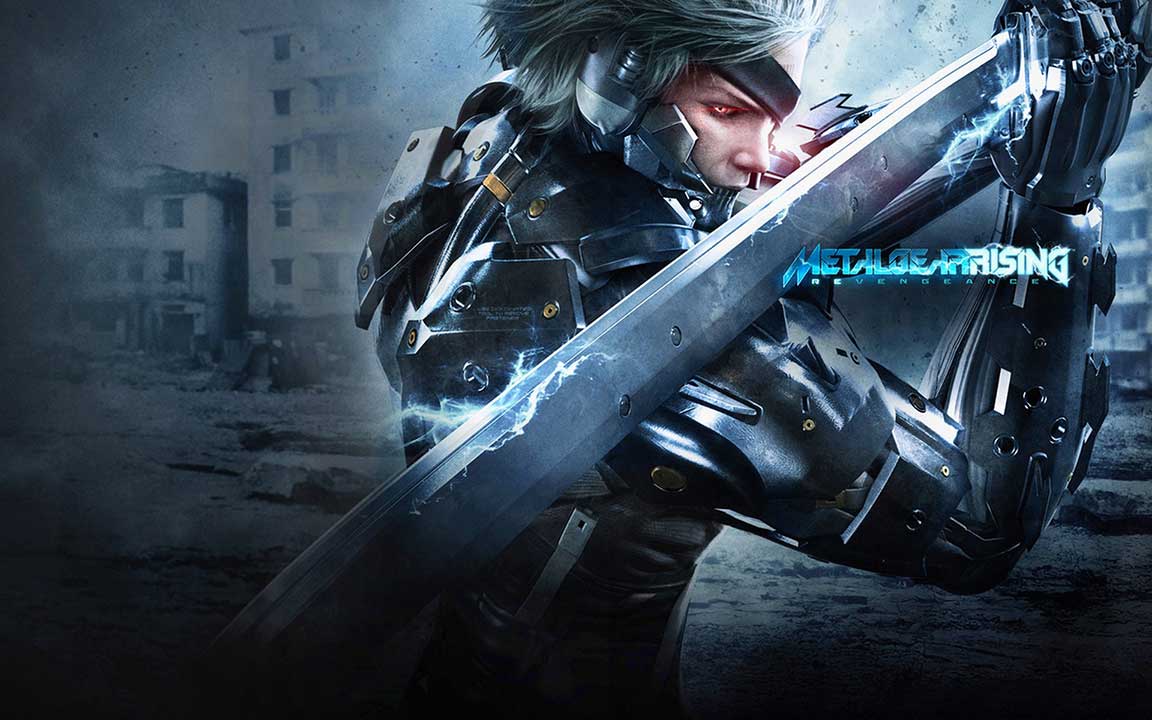 If there is one rumor that has been widely heard but has never been confirmed, it is the news about the existence of a remake process for the Metal Gear Solid series. There are so many trusted news sites that have contributed to this rumor and speculation, especially from their anonymous sources who claim to be trustworthy. But until now, the franchise owner – Konami has never provided any information related to it. The fact that they agreed and revived the Silent Hill series through several different projects also fanned the hopes for this. Something that caught fire again thanks to the comments of one of the actors in it.

Instead of being silent and dead, rumors about the mysterious Metal Gear Solid project that Konamii is currently preparing are burning and burning. This time it comes from VA – Quinton Flynn who has played a fantastic role as Raiden in Metal Gear Solid 2, Metal Gear Solid 4 and Metal Gear Rising: Revengeance. Answering fans’ questions about the possibility of a Metal Gear Solid showcase or even a sequel to Rising 2, Flynn only asked fans to wait patiently for the next few weeks. He also threw this information with a wink emoji.

Stayed tuned for things to be announced in the coming weeks 😉

It’s no doubt that Flynn’s comments of course fueled the rumors that in the next few weeks, Metal Gear will come with new news that fans might have been waiting for. Will it end up being a remake project? A recent sequel? Or could it be an empty dream again? Let’s wait.

Hogwarts Legacy isn't out yet, but it's already a mega hit!

New Tales from the Borderlands: the list of PS4 and PS5 trophies is available

A PHOTO. In peace: Mexico and Poland started at the 2022 World Cup