According to leaked documents, today, January 19, a federal judge will hold a hearing to consider a proposal to freeze the complaint until the FTC investigates.

In turn, lawyers representing the interests of the ten players who filed a complaint with the court oppose Microsoft’s lawyers, suggesting that freezing the consideration of their claim will play into the hands of the corporation and allow the deal to be closed. 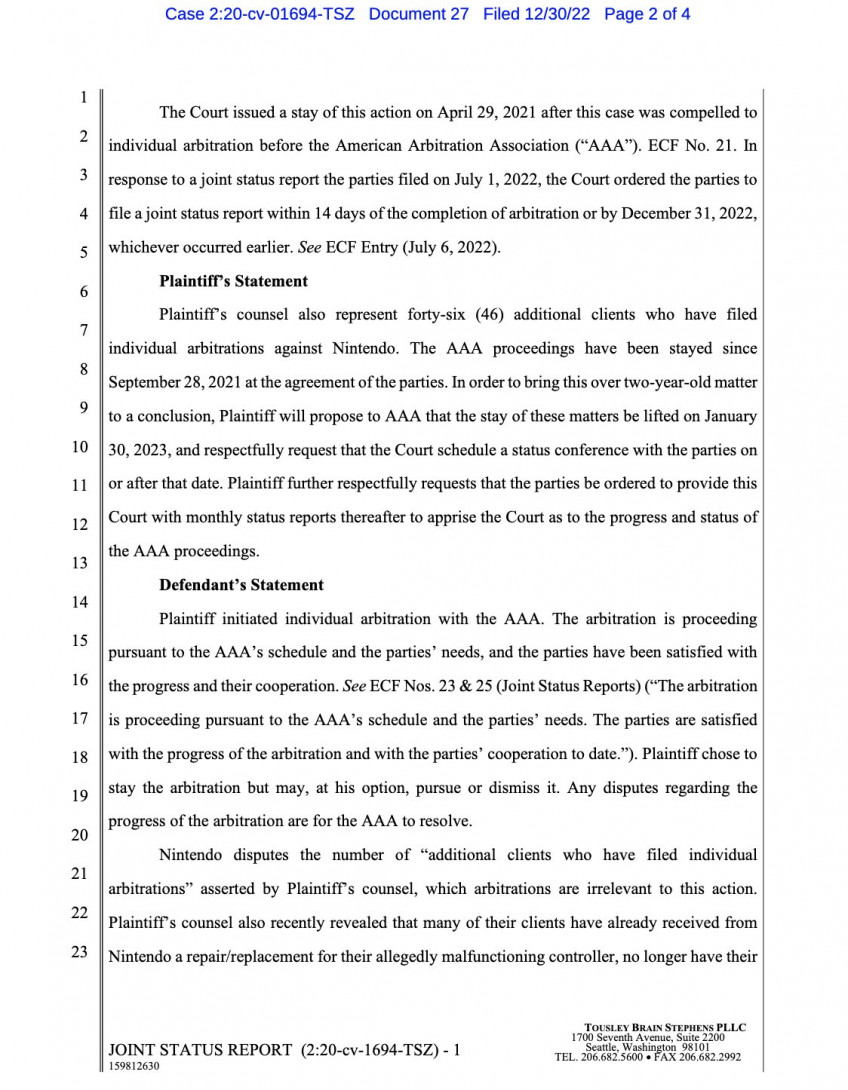 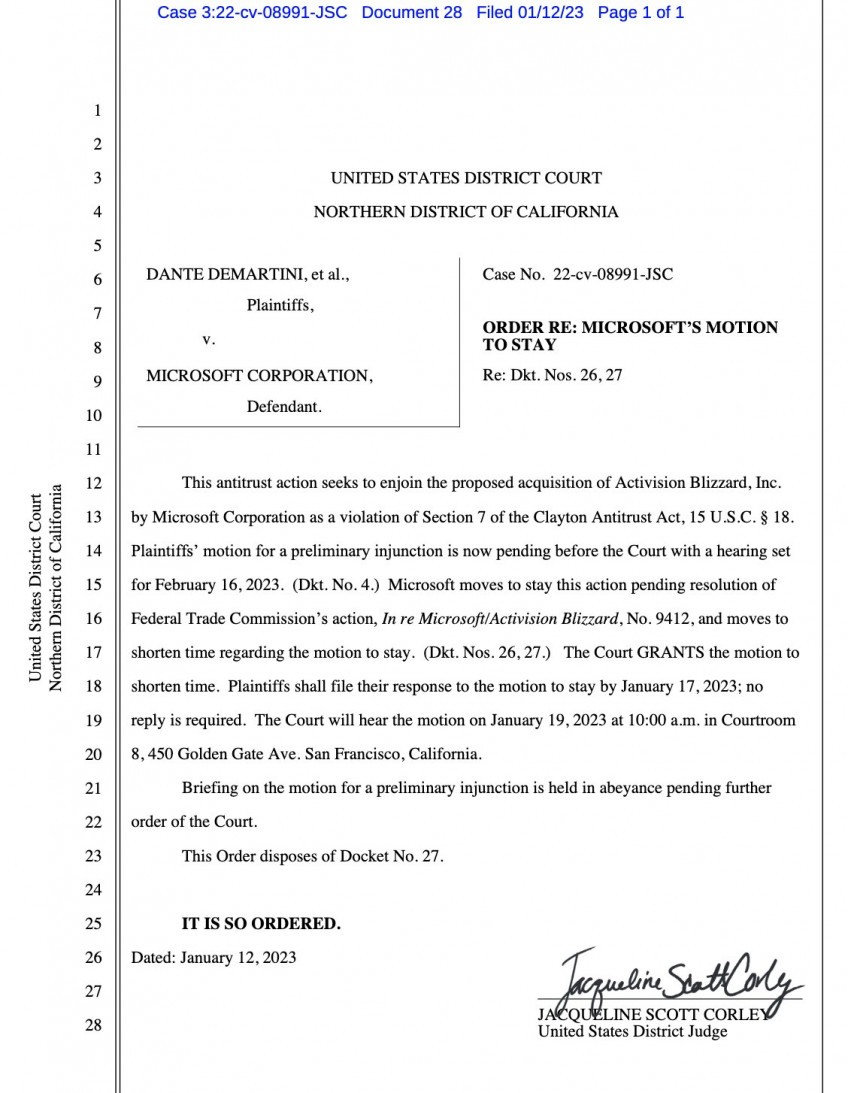 Earlier it became known that the Bill Gates the company plans to carry out massive layoffs, laying off ten thousand employees, which is almost 5% of the total staff. According to the head of Microsoft Satya Nadella, $1.2 billion will be spent on severance pay and ancillary activities, such as paying six months in advance for retired health insurance. Microsoft’s acquisition of Activision Blizzard is valued at $69 billion and is the largest deal in the history of the gaming industry. In 2021, the corporation acquired another major publishing house in the person of Bethesda Softworks and its parent company ZeniMax Media for $7.5 billion. Some of its employees have also been made redundant.

Hogwarts Legacy will support ray tracing on PC, here are the options

The Last of Us, game vs TV series: similarities and differences of the first episode

Aroged: I'm not sure he's alive: Zelensky explained why he doesn't negotiate with Putin

Google Pixel Fold: meets the mold of the rival of the Galaxy Z Fold4