To the delight of hunters from all over the world, the wait has finally come to an end and it is now possible to buy and play Monster Hunter Rise not only on Nintendo Switch and PC but also on PlayStation and Xbox consoles, in the latter case with debut on Game Pass since day one. Monster Hunter Rise features a wealth of new gameplay features and a city full of new characters to get to know and interact with before going in search of huge creatures to slay with swords. If you are about to approach the series for the first time or want to discover some of the new gameplay mechanics of this Rise, here are a series of tips that could be right for you. 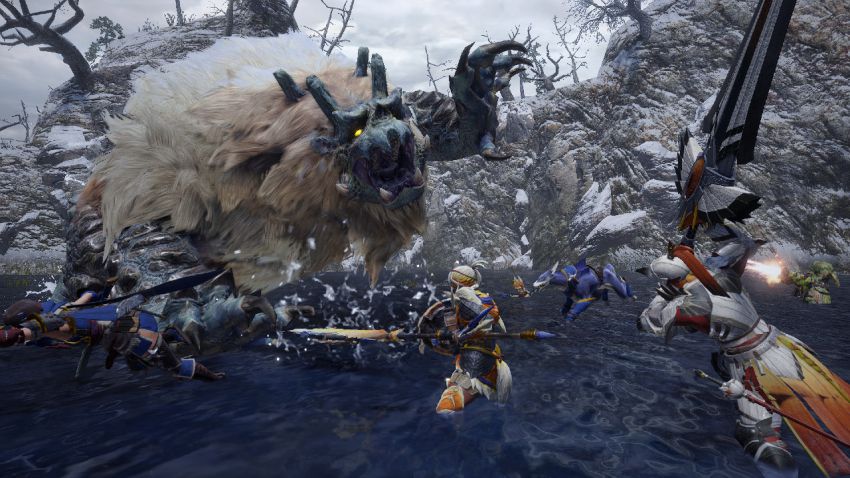 Also in Monster Hunter Rise there are many different weapons and from the initial stages of the adventure on the streets of Kamura you can freely choose which one to use among the following weapons:

Each of these fourteen weapons has a unique control system and special combos thanks to which you can perform incredibly strong special attacks. It’s really impossible to recommend a player which weapon to use, as there is so much difference between one and the other that the choice varies according to the hunter’s style of play. Some weapons are particularly slow but allow you to unleash very powerful attacks, while other instruments of death inflict less damage points on monsters but give the player the opportunity to move much faster and, in some cases, even hover in the air and hit parts monster specifics such as the head or back.

If even before tackling the first mission you want to be 100% sure that the selected weapon is the right one, know that Capcom has included a really useful training area in Monster Hunter Rise that can be reached from the early stages of the game. After getting to know the various inhabitants of Kamura, in fact, you will be free to reach Piazza Compagni (this is the area surrounded by trees beyond the wooden bridge), a place where there will be a small ferry that takes you right to the area of ‘training.

This point in the village, also accessible via the fast travel menu, is huge and has tons of training options. Before entering the area, you can interact with the chest on the right to choose which weapon to use and change a series of options for the various paths located within the arena. Once inside, you can see the various combos related to the weapon you are using on the screen (you can also consult them in the “wiki” present within the game and which can be consulted via the options menu) and it is also possible to display the icons of the keys that we are pressing to experiment with new attacks and evaluate the amount of damage inflicted, in a very similar way to what is seen in the various fighting games. You can therefore understand how spending time in the training area can be decisive in becoming familiar with a firearm and significantly improving in its use.

Take advantage of the thread bug

The main novelty of Monster Hunter Rise consists in the possibility of making use of the help of the thread insect, a little creature thanks to which the possibilities of movement offered by the game increase exponentially.

This little flying companion allows hunters to sprint, hover while climbing to restore stamina, or even take the opportunity to ride a monster when the mount gauge is charged. In short, using this wire bug correctly is the best way to explore the entire map and get the better of your opponents. 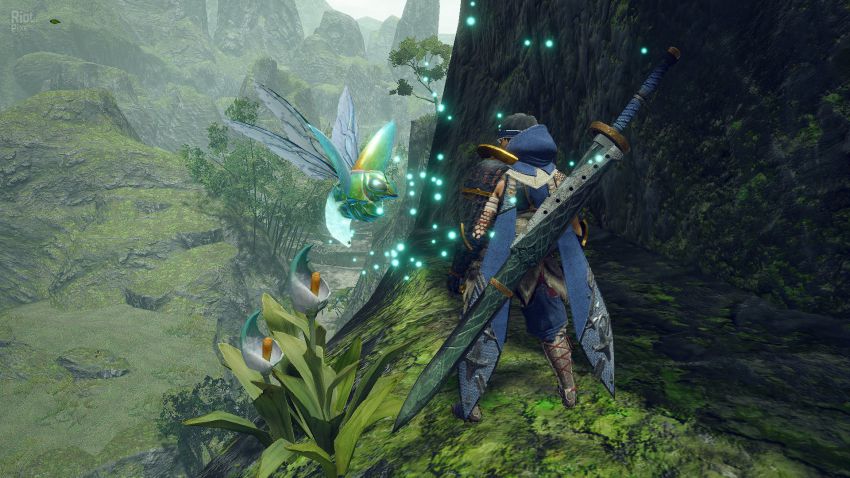 It should be noted, however, that the use of these moves is limited in time and in the lower part of the screen there are green insect-shaped indicators (initially you can only have two) which indicate the presence of “recharges”: once used, they will require a short period of recharging before they can be activated again. In this regard, we advise you not to abuse it during fights, since taking a shot at the right time with the thread insect could save you from one of the enemy’s most powerful attacks and avoid defeat.

As in any self-respecting Monster Hunter, Rise also allows hunters to have a great meal before taking the field. Having food prepared before fighting continues to be a fundamentally important mechanic to speed up the overcoming of the simplest missions and to complete the more complex ones. 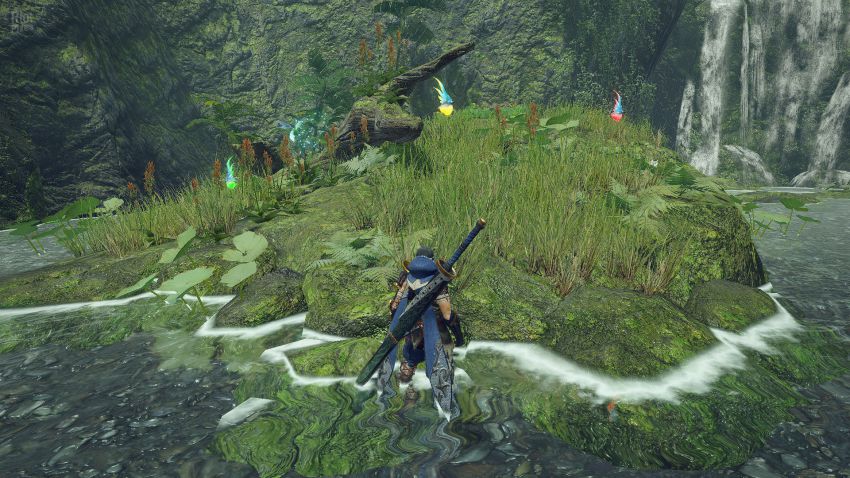 Combining the right ingredients, each with its own bonus, has a good chance of getting you buffs to various parameters and, for example, improving the resistance to fire attacks of a creature that makes this element its strong point. Our advice is therefore to always prepare some dish, especially if you have a deep knowledge of the monster and its weaknesses, so as to make the most of them.

If you have already played Monster Hunter World it is very likely that you already know that in the Capcom series eliminating a creature is not the only and only option available but there is also the opportunity to capture it. This second choice is certainly more demanding and expensive in terms of resources, but if you are looking for precious materials related to the monster you are hunting and you want to build an entire set of themed weapons and armor, it is preferable to capture the creature over and over again to more easily accumulate rare resources. 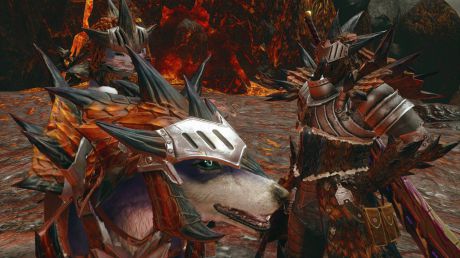 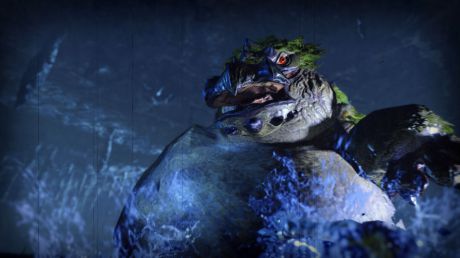 To proceed with the capture of a monster you must first obtain some objects such as the Soporific Spheres and an object that allows capture such as the covered Trap or the shaken Trap. Since only one trap can be brought on a mission, it is advisable to keep both the covered and the shaken one in the backpack, so as to have a second chance in case of error. Once the items are ready, you have to fight the monster until it is exhausted (the icon on the map will start flashing). At this point, place the trap for the monster to end up in, perhaps by placing it right in front of him while he is resting, and when he ends up on it, hit him repeatedly with the Sleep Spheres to give him the coup de grace and end the mission with his capture.

Before you even start the first hunting mission in Monster Hunter Rise, one of the characters will introduce you to the secondary objectives. This game mechanic consists of a long list of activities that the player can select (up to five at a time) and complete during the various main missions in order to obtain the very useful Kamura Points and objects of various kinds as a reward. 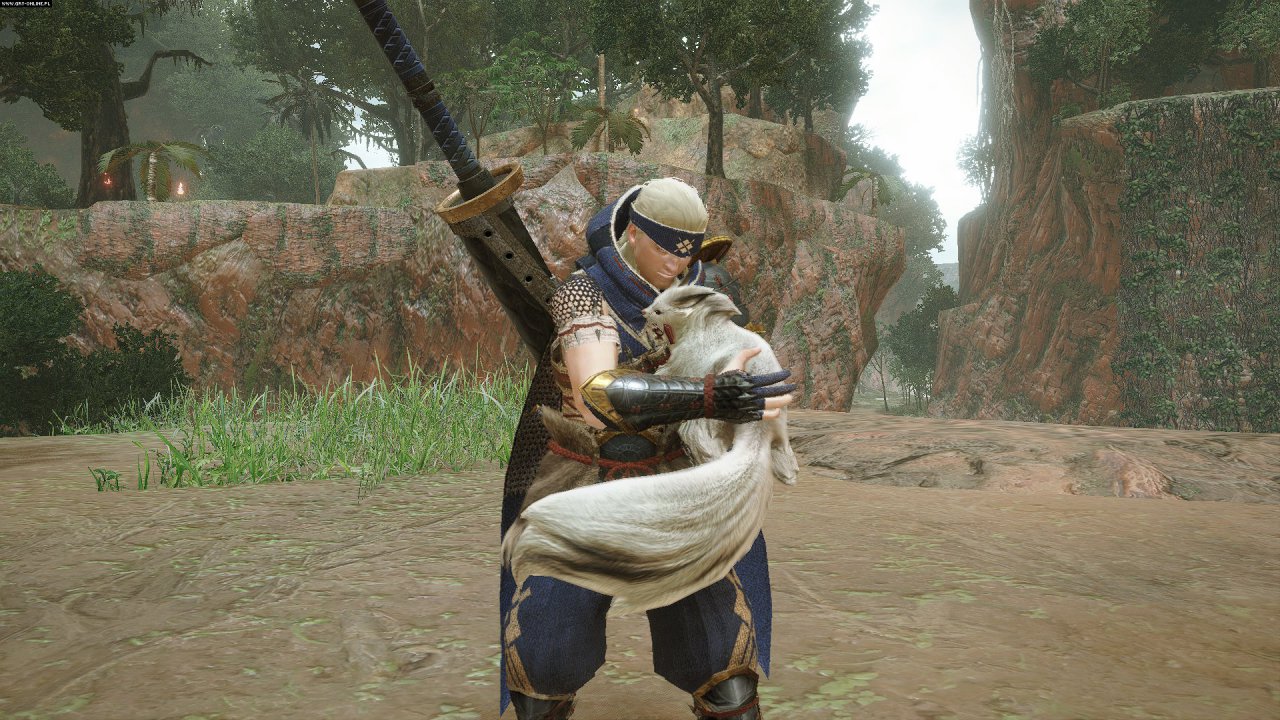 Since most of the time these are objectives that you could complete without even realizing it, we invite you to always keep five of them active and to periodically consult the list to activate new ones. Accumulating many Kamura Points is not at all useless, since this particular resource can be invested in the Companion Square to enhance both the Felyne and Canyne companions through training sessions and improve their effectiveness on the field.

Two Monster Hunter World mechanics that should not be underestimated and that everyone should familiarize themselves with from the beginning are the Action Bar and the Context Menu. Both systems allow players to perform specific actions very easily even during the most agitated moments without having to navigate through the various menus and thus expose the protagonist to possible attacks by the enemy.

To customize the “Action Bar” in the menus, go to the settings by pressing +/Start and then click R several times (or the corresponding key on PC, Xbox and PlayStation) to reach the “System” tab: in this window you can choose the action bar options both when in Kamura village and when on a mission, so you can easily perform specific actions such as opening the map or activating quick phrases to communicate with companions in missions of hunting online. 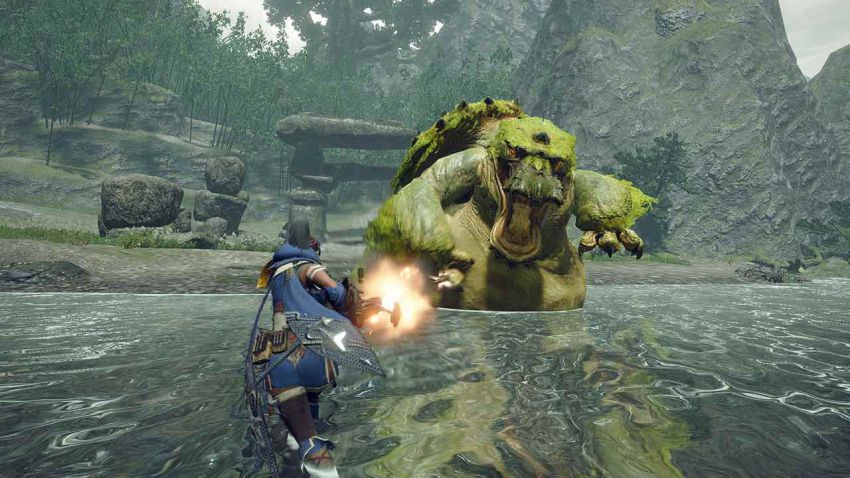 In a similar way, it is also possible to customize the object wheel, i.e. the Shortcut Menu: thanks to this it is possible to significantly simplify some game actions such as restoring the sharpness of weapons through the use of the whetstone, which can be recalled with the simple combined pressure of the L key (and the equivalent on PC, PlayStation and Xbox) and the left analog (direction arrows on PC) if you play with in the direction of the object inside the wheel. Just as it is possible to assign the whetstone to the wheel, it is possible to do the same for any other object, including consumables useful for stunning or damaging monsters during the hunting phases.

This amazing box of 2022 is coming to Switch and PlayStation with a Tomb Raider pack!

Quest director Cyberpunk 2077 about the branching of the storyline: “Players expected more”