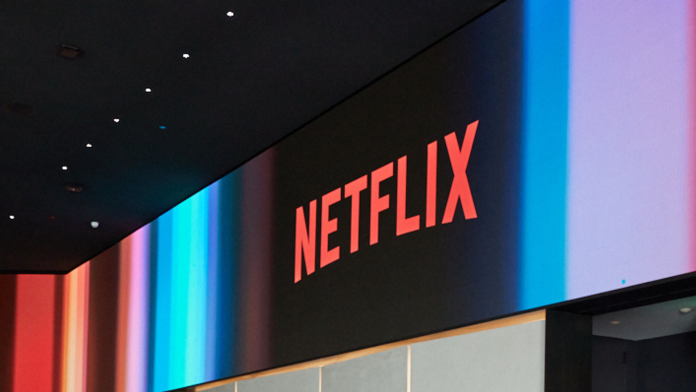 Netflix announces a list of productions that will appear in 2023. They immediately provide a trailer with an overview of all titles.

Netflix has a lot in store for 2023. In a new trailer, they briefly look back at last year’s successes and give a look at what will be released next year.

In the trailer, a number of films are clearly pushed forward. For example, there is the film You People, from which we get to see some parts. The dark comedy film was directed by Kenya Barris, known for the Black-ish series. Barris makes with this film, in which Eddy Murphy, Nia Long and Jonah Hill will play important roles. The latter also contributed to the script, so prepare yourself for humor á la 21 Jump Street.

Fans of Crazy Ex-Girlfriend and The Devil Wears Prada can look forward to a new film from writer Aline Brosh McKenna. Zou brings in 2023 Your Place or Mine, a comedy film in which Ashton Kutcher and Reese Witherspoon switch houses.

Adam Sandler and Jennifer Aniston also return in a sequel to Murder Mystery, a modern take on the classic whodunit. We will see more prosecutions (and chases) with Chris Hemsworth, who will appear on the poster of a second Extraction film in 2023.

For a combination of whodunit detective work and action, you have to be with Luther again. The long-awaited film in which Idris Elba plays the role of the British detective is also due to be released this year. Hearts of Stone and The Mother also look like excellent action movies at first glance. Can it all be a bit more otherworldly? At the end of 2023, Rebel Moon will be released, which looks like an action-packed sci-fi movie.

Thrillers come out a little less strongly in a trailer like this, but they are also on the program: Fight Club director David Fincher, for example, comes with The Killer. For that he managed to get Michael Fassbender and Tilda Swinton. Leave the World Behind is also a thriller that will be released in 2023.

Here’s a list of all the movies featured in the trailer:

Your Place or Mine – 10 februari

Leave the World Behind – 8 december

In the United States, the founder of the Bitzlato exchange, Russian Anatoly Legkodymov, was arrested for processing illegal $ 700 million

Star Wars Jedi Survivor, is that you? EA will launch a ‘Major IP’ game by April

Overwatch 2: Battle for Olympus – that’s in the new mode!