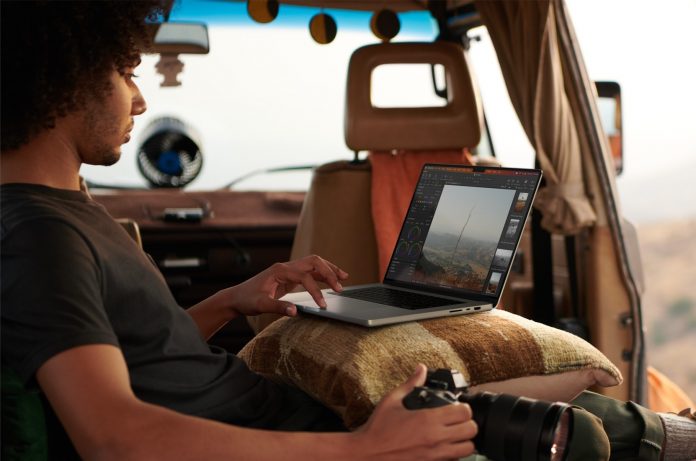 Apple has introduced new MacBook Pros. It is striking that the 14 and 16-inch models (with M2 chip) would be 6 times faster than their predecessors.

The 14 and 16-inch versions of the new MacBook Pro get the new M2 Pro and M2 Max chipset. According to Apple, the new laptops would therefore be six times faster than their older versions, which still work with an Intel chipset. That is what Apple says in the official announcement.

According to the iPhone manufacturer, the greatly increased computing power would not have an adverse effect on the battery life. For example, the announced MacBook Pro (16 inch) could last for no less than 22 hours after one full charge.

Apple has changed almost nothing in the design of the laptops themselves. In other words, they look almost identical to their predecessors. Customers can choose from a 14.2-inch or 16.2-inch version, and all MacBook Pros have a 120Hz refresh rate. This should therefore provide a quieter viewing experience and offer creative professionals numerous benefits, such as a more stable image that fatigues the eyes less. The FaceTime camera in the notch at the top gets a Full HD resolution. The much-loved Magic Keyboard returns, as does the fingerprint scanner for Touch ID.

The prices for the new Macbook Pro start at 2,449 euros. From January 24, Apple can deliver the laptops and the presale started today.

Sales: the world's largest curved gaming monitor is on sale and it's from Samsung

HomePod mini: Apple will activate a hidden function two years after its release

Starfield: the release date will be revealed soon, during the special event dedicated