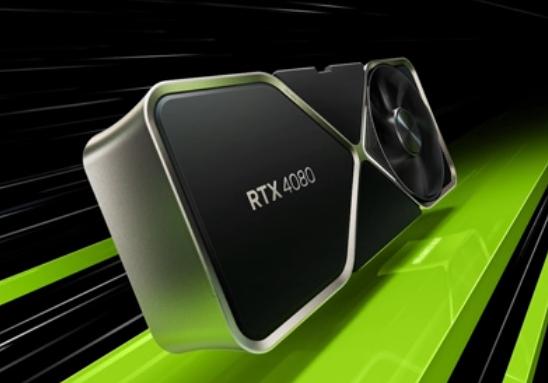 Nvidia today announced the distribution of GeForce NOW RTX 4080 SuperPOD disponibile from today, an update that will allow Ultimate accounts to play with performance derived from Nvidia GeForce RTX 4080 in the cloud, therefore particularly advanced, in addition to the arrival of 10 new games in the catalogue.

The distribution will initially be limited and then progressively expanded, starting with Ultimate subscribers living in San Jose, Los Angeles, Dallas and Frankfurt who will be the first to experience the power of the RTX 4080 SuperPOD. Also, each week, GFN Thursday will highlight new cities that will have updated servers, so be sure to check back to see which cities are lighting up on the map from time to time.

Powered by the Ada Lovelace architecture of Nvidia’s new GPUs, Ultimate members can play games with particularly advanced performance in the cloud, streaming up to 240 fps with Nvidia Reflex and up to 4K 120 fps with support for DLSS 3 and RTX ONultrawide support up to 3840 x 1600 resolution and 120 fps.

Also, starting today, users with Ultimate subscription Gamers streaming on RTX 3080 servers will be able to take advantage of ultrawide resolutions and HDR on the GeForce NOW apps for PC and macOS.

To learn more about the new subscription tier, we refer you to our test on GeForce Now Ultimate with RTX 4080 published just today. We remind you that this tier can be reached at prezzo at $19.99 a month or $99.99 for six months.

Here is the list of 10 new games coming to the cloud this week:

Shining Sparks in Genshin Impact: how to pass challenges and score 3000 points

Blu-ray sales: -42% on the complete remastered of the best Batman series!

Aroged: In Russia, they propose to make lists of “harmful” video games for children