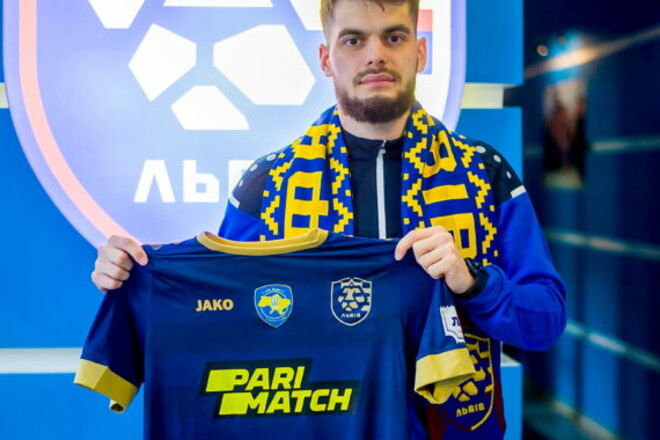 24-year-old defensive midfielder Akhmed Alibekov moved to Lviv. The lease agreement between Dynamo and the Lviv club is for one year. Alibekov’s last club in the UPL was Zorya Luhansk.

In Lviv, Akhmed Alibek will play under the 6th number.

Earlier we reported that Aderinson Eseola moved to FC Lviv.

Here is the processor and operating system to be used in Togg!

Who was the greatest scientist in history?