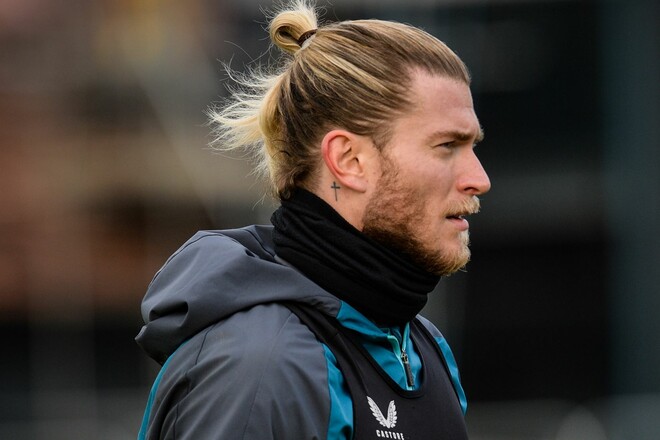 Newcastle goalkeeper Loris Karius, who joined the team in September 2022, has extended his contract with the club.

The new contract runs until the end of the 2022/23 season. Initially, the German goalkeeper signed a short-term agreement. The previous agreement was valid until January 2023.

This season, the 29-year-old goalkeeper has not taken part in any matches.

Earlier it was reported that Newcastle could compensate Chelsea for Mudrik’s transfer costs.

The creators of Call of Duty: Modern Warfare 2 promise changes for the start of the second season

Netflix: Preview for 2023 – these films start exclusively with the streaming service

Survival sim Osiris: New Dawn is out of early access after 6 years

Sales: prepare your connected garden for the summer with this wifi repeater at a bargain price

Free PC games: a historic point and click adventure dubbed in Italian as a gift

Resident Evil 4 Remake, news coming: Leon and Ashley on the cover of GI