Old School Runescape: A player would earn $100,000 by exploiting an exploit in the game 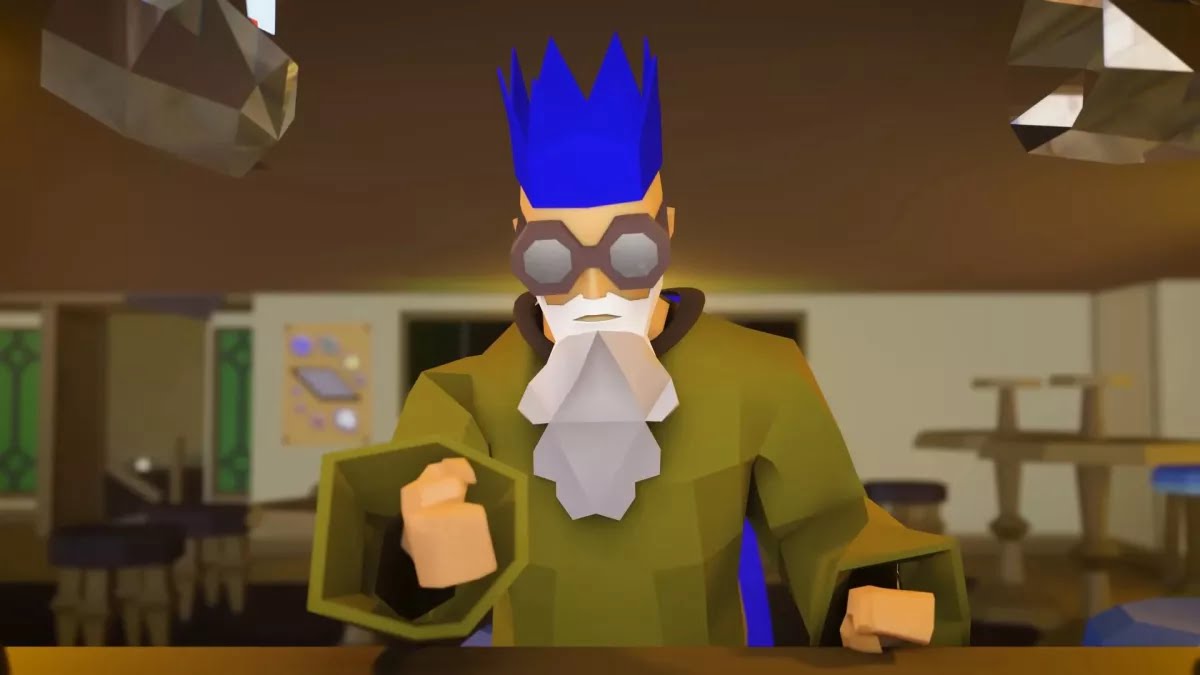 An MMO player Old School Runescape he claimed to have used an exploit to generate and sell about 400 billion units of gold, which he did earn more than 100,000 real dollars via the internal gaming market.

Twitter user Lyrn he explained that he sold the 400 billion units of gold, but got 500 billion. The developers – Jagex – indeed found out what he was doing and banned him, but still the player was able to earn a lot of money.

One million gold in Old School Runescape can be worth between 28 and 31 US cents. With 400 billion gold and an average of 30 cents per million, the earnings go up to 120,000 dollars. Even considering more unfavorable rates on average, $100,000 is an absolutely achievable goal.

How was that possible achieve this result? According to what has been explained, after completing high-level combat challenges, you get a 50% discount for infusing items in Old School Runescape. The problem is that the developers have not changed the value obtained by requesting a refund for the infusion.

The player could then pay 250 points to infuse the Black Mask (instead of 500), but still get 400 points for the refund of the infusion. Normally the player would lose 100 points in this process, but with the discount only applied to the first part of the process he is at earn points endlessly.

With the points, the player then got a set of low-level items (such as arrows, ores, and seeds) that he has sold at the game’s auction house. Individually they are worth little, but sold en masse they have allowed them to earn gold in the order of billions. Obviously everything was managed with the help of multiple bots.

The price of items sold by Lyrn dropped massively in the period following the update and immediately before the fix, so this suggests that Lyrn’s story is true, as the market was flooded with those products (and how do we know if there is a surplus of an asset its value falls).

The communty di Old School Runescape she was impressed by this feat. One of the most prominent comments on the subreddit reads: “Imagine being able to buy a nice car or a small apartment because Jagex allowed you to earn from Souls Wars points by getting an infusion refunded”.

However, some users think that the whole story is false. At the moment the team has not yet commented on the matter e therefore we do not have definitive confirmations.

The Origin of the Divergence in Genshin Impact: Where to Find Pathfinder Logs