Samsung Foundry, Samsung’s chip manufacturing division, will allow key partners to use Samsung’s own designs in their chips and then sell them to other companies. The company used to sell intellectual property (IP) on its own, but now it seems to be creating a system for distributing developments through intermediaries. Thus, Samsung can attract new customers for the contract production of chips. 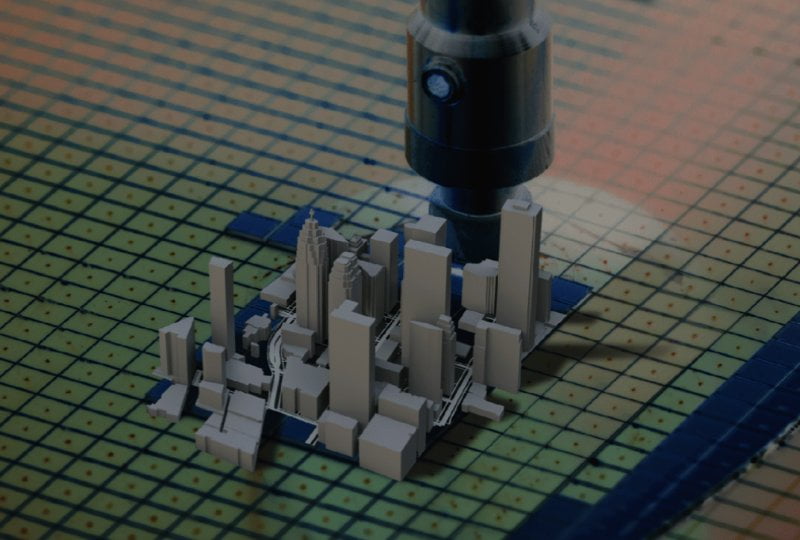 TSMC’s goal is to incentivize its partners to grow together in the long term. And this strategy seems to be working, as TSMC has more than three times as many properties in its intellectual portfolio (over 30,000), while Samsung has only about 10,000 of them.

Sources say that Samsung’s quest to copy this model began two years ago. IP is a determining factor for companies such as Apple and Qualcomm when choosing a contract chip manufacturer. Companies that develop microcircuits but do not have their own production facilities (Fabless) increase their efficiency by using the existing developments of their semiconductor manufacturing partners.

Samsung grouped its IP assets and transferred the rights to them to different companies: the interconnect rights were transferred to Qualitas Semiconductor, Openedge Technology became a partner in the production of memory chips, and TechwidU disposes of analog technologies. The sources added that the new strategy allows Samsung to focus on its own chip manufacturing without competing with other intellectual property companies.

Dead Cells: Return To Castlevania is fast-paced and scary in the latest teaser

Twitter removes over 1,500 accounts involved in coordinated trolling campaign against the service