Survival games are still very popular. In 2023, Nightingale, Ark 2 and Dune: Awakening will see some really big chunks hit the market. The Day Before might even be one of the most anticipated games ever. On the other hand, the release of Sons of the Forest is certain. The second part of The Forest, which was released in 2018, is scheduled to see the light of day on February 23, 2023 for PC and probably also consoles – unlike its predecessor, without any early access phase.

Wild animals, cannibals, mutants, a varied island and a good pinch of horror await us again. Canadian development studio Endnight Games has big plans for Sons of the Forest, and just weeks before release, it looks like the sequel to The Forest will revolutionize the entire genre. We have analyzed the material shown so far and compared it with part one. These are the biggest changes!

First, let’s take a quick look at the story, although not that much is known about it yet. The title Sons of the Forest suggests that we slip into the role of the now adult Timmy.

The conclusion of the predecessor finally ended on a cliffhanger, which showed how the son of the main character from part one survived but struggled with strange seizures.

The official Steam page just says that we’re going to a remote island in search of a missing billionaire. How the two stories connect we don’t know yet.

The trailers showed how a helicopter with us on board crashed over an island and from that point on we were on our own. Well, that’s not entirely true – we only go solo in Sons of the Forest if we want to. 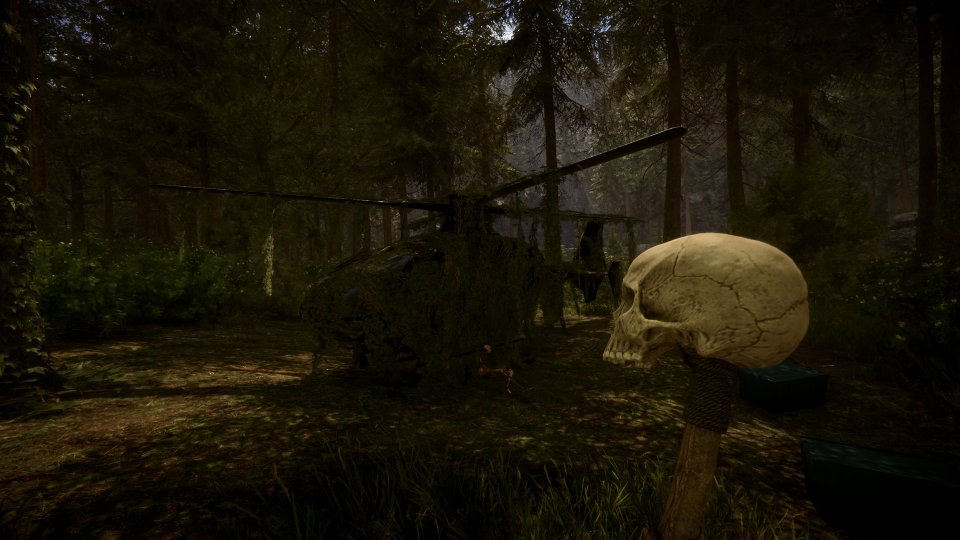 Sons of the Forest in the preview: The differences to the predecessor are huge (6) Source: Endnight Games

A soldier named Kelvin survived the helicopter crash next to us. Although he is badly damaged and suffers from a trauma, which is why he can no longer hear and speak, he quickly proves to be a useful companion.

Kelvin can help, especially for survival fans who don’t like collecting and crafting. We give orders to our helper via notes. While we go exploring, we let him chop wood or gather resources.

But we mustn’t overdo it, because our NPC colleague also has his own needs. Just like us, he needs to eat, drink and rest. If we exploit his good nature too much, he even gets offended and works less productively. 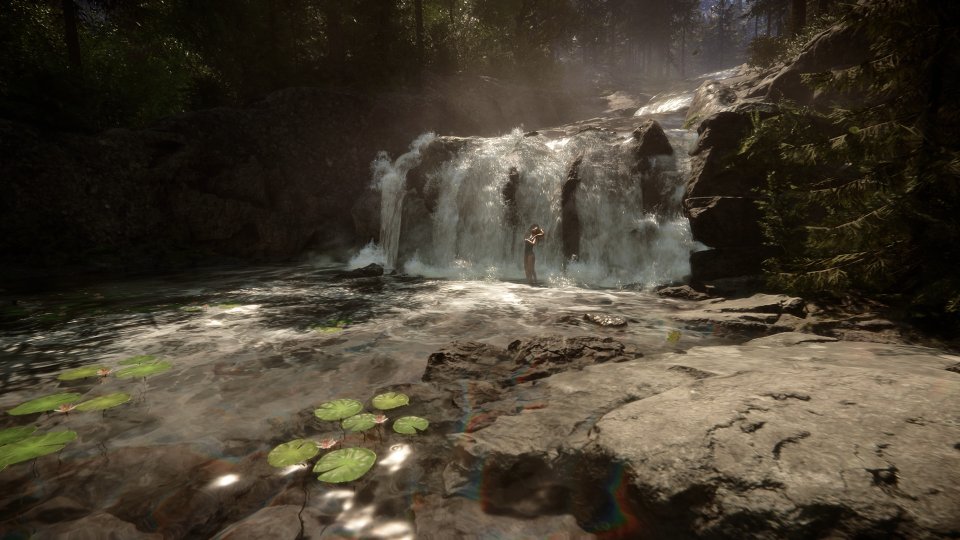 Sons of the Forest in the preview: The differences to the predecessor are huge (8) Source: Endnight Games

This simple innovation could cause a small revolution in the survival sector. Gone are the days of endless tree felling and tedious foraging for food. But that is not a must. If you prefer to be on your own, you can easily get rid of Kelvin and throw it to the cannibals.

The Witcher 3: 10 tips and tricks to get the next gen version off to a good start on PS5 or Xbox Series

Warhammer 40,000: Darktide is on a ‘good trajectory’ for a stable launch