Stadia is dead, but Google has one last good news for its controller

Google is deploying support for Bluetooth LE on its Stadia controller. This (ultimate) good news proves that the controller will survive the service he was supposed to support, and which is indeed dead. 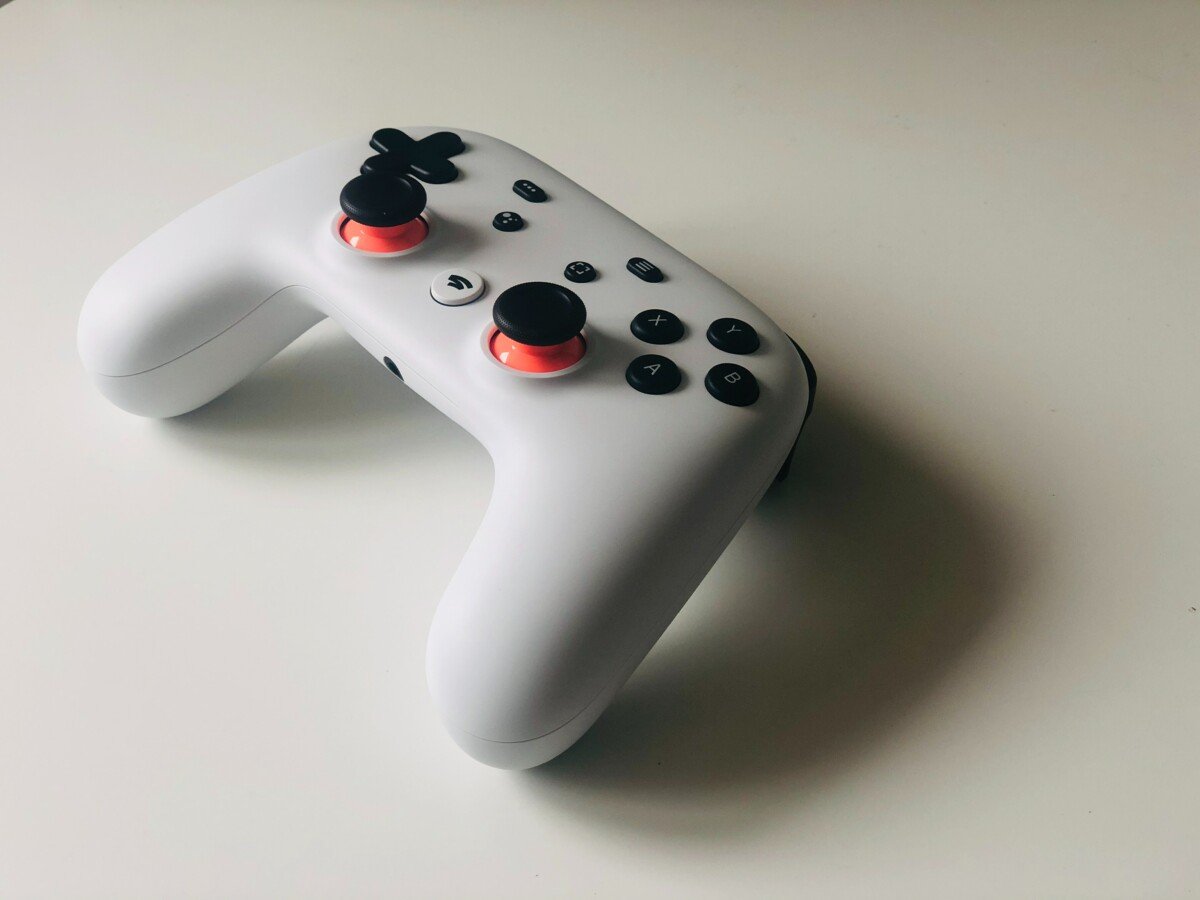 Google Stadia is dead and buried, but fortunately not its controller // Source: Unsplash – Cristiano Pinto

Definitively closed on January 18 by Google, Stadia will have fizzled out in the field of cloud gaming services… but its controller will survive it. As promised last week, the Stadia controller now benefits from the support for Bluetooth LE (Low Energy) necessary for its compatibility with a maximum of devices (consoles, smartphones, tablets, computers, etc.).

In the process of being deployed since November 17, this novelty should therefore ensure a good sustainability for the Google controller, which is fully committed to opening up to other horizons. A consolation prize that Stadia fire users will have to make do with, while refunds for content purchased on the service are encountering many problems.

How to install Bluetooth LE support on your Stadia Controller?

If you still have your Stadia controller and want to activate its new Bluetooth features, the operation is not very complicated. Go to Google’s Stadia page to get started. You will then be asked to connect the controller to your PC using a USB cable. The installation will then be able to start. Once updated, your Stadia Controller will be compatible with your other Bluetooth devices.

This switch to Bluetooth is nevertheless a way of saying goodbye to Stadia, since it is a one-way, irreversible process: once the controller has been converted to Bluetooth LE, it will no longer be able to return to the Wi-Fi connection. used so far during sessions on Stadia.

Note also that this update to Bluetooth LE will no longer be available in 2024. Google will indeed end its availability at the end of 2023. If you have a Stadia controller to update, it is better not to procrastinate too much.

Unseen Feats in Genshin Impact: How to Complete All Challenges