STALKER 2 Heart of Chornobyl here are new images. For GSC Game World “more than a game, it’s a national product” 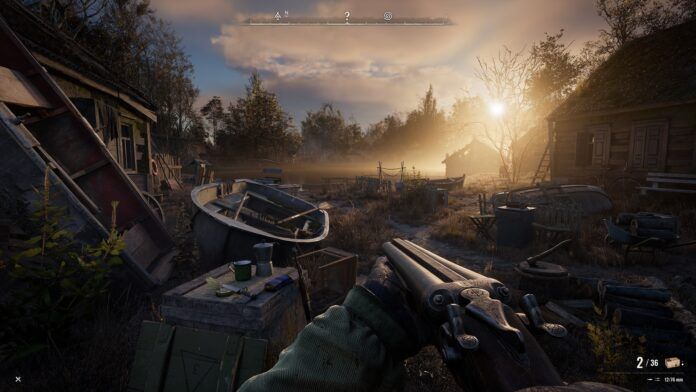 STALKER 2: Heart of Chornobyl is no longer just a game. This is what transpires from the words of Maria Grygorovich, Lead Producer who granted a short remote interview with Wired. The interview was published in conjunction with new images of the game that catapult the most nostalgic fans back in timein that distant 2007, the year of release of STALKER Shadow of Chernobyl.

The images shown are 4, all in 4K resolution captured during a gameplay sequence. From them we can see some novelties in the series, such as the presence of a compass perpetually on the screen complete with a goal indicator. The compass recalls, in aesthetics, that of the Fallout series. In it there are also any enemies, indicated in red with the aim of signaling a danger in the area. It’s unclear whether or not it can be deactivated but, knowing the hardcore nature of the franchise, we’d be surprised if it wasn’t.

The HUD also features an indicator that illustrates the amount of radiation in our body, the usual health bar indicated in red, the stamina bar in green and three different icons. A indicates the transportable weight, one the state of the weapon and one the state of health of our character. These, at least, are the ones visible in the photo. In the game there will then be other icons that will indicate hunger, thirst and possibly bleeding, a mechanic present in the old chapters.

However, the Wired interview is undoubtedly the most interesting topic about the game. In it, in addition to describing how the team dealt with this invasion, Maria Grygorovich explained the shift in importance behind the gameplay of STALKER: Heart of Chornobyl. The Lead Producer sees, in this title, the opportunity to demonstrate that Ukraine can give a lot to the world, also and above all from a cultural point of view.

“It became something much bigger after the invasion. It is a national product, now, aimed at proving that Ukraine is not only exceptionally effective on the battlefield, but also from the point of view of cultural heritage. Something to share with the world”, explains the Lead Producer, thus concluding the interview.

STALKER 2: Heart of Chornobyl will be released in 2023 on PC and Consoles, as well as on Game Pass on Day One. The title, promises GSC Game World, will no longer be postponed. The team unveiled the system requirements of the game on PC, even if they are not the complete ones. 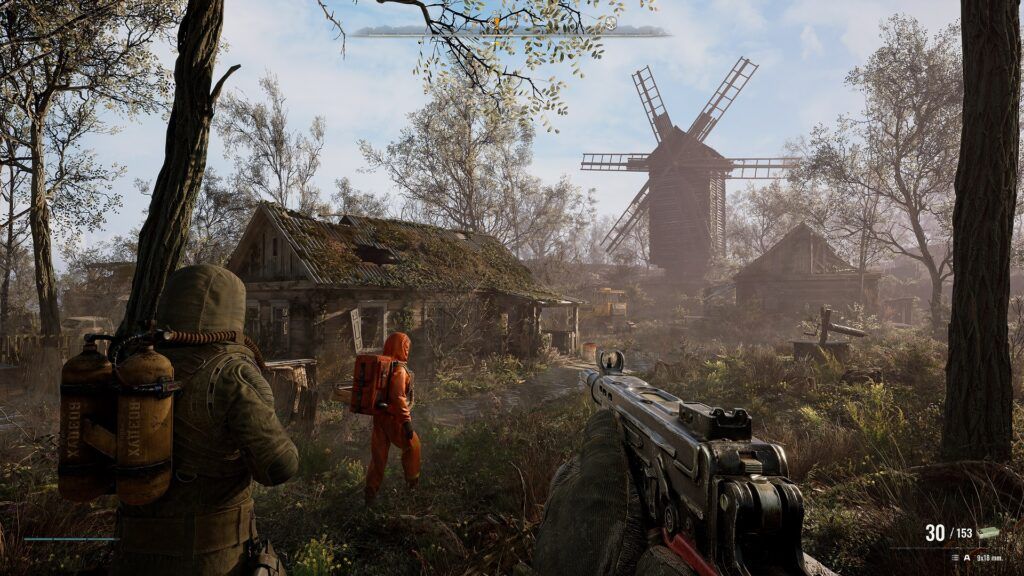 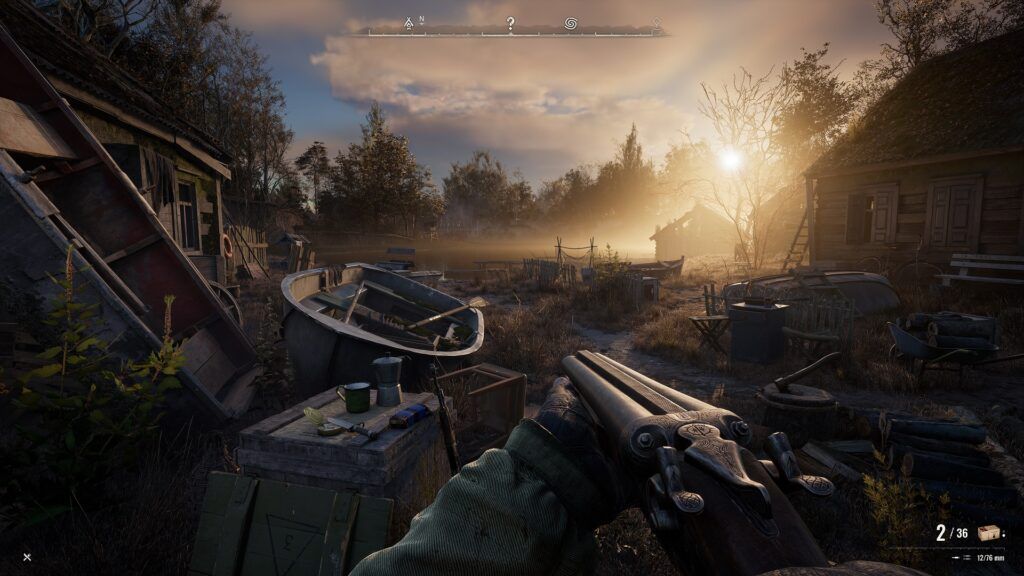 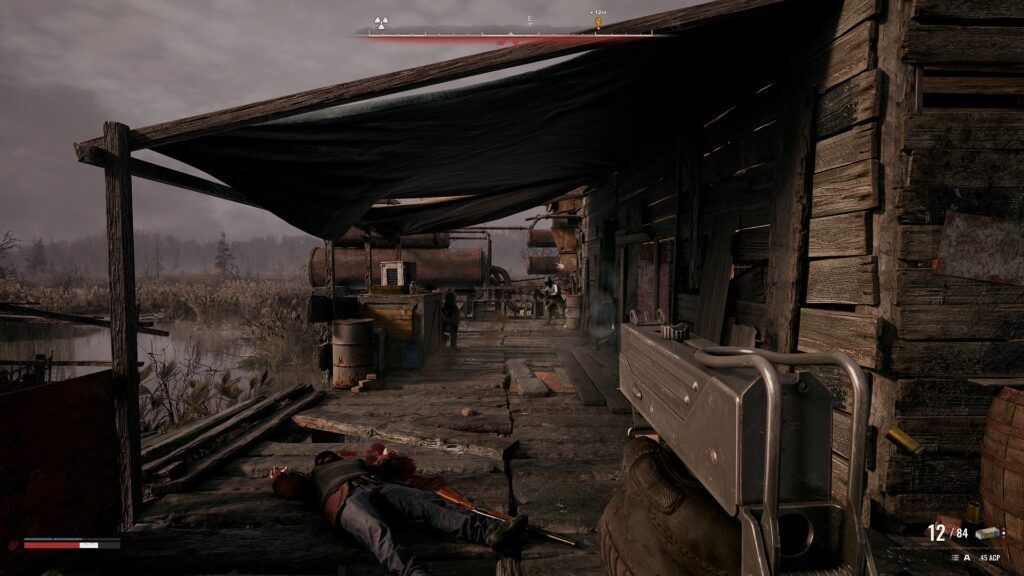 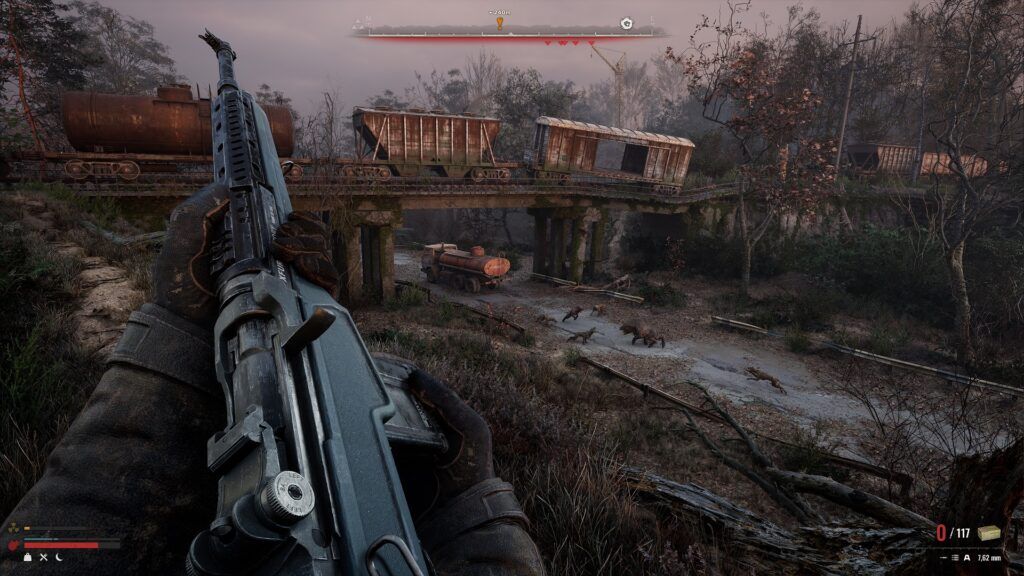 Who, if not him? Messi opens the scoring against Ronaldo

Endless Dungeon: release date announced with a trailer for the game Sega and Amplitude

GTA V, the latest mod totally revolutionizes the behavior of the police

Pokémon GO, Prime Gaming rewards #12: how to get them?