Starfield: the release date will be revealed soon, during the special event dedicated

The release date Of Starfield will be revealed soon, probably during thededicated special event in preparation. This was said by the Bethesda Instagram account of the Latin American division, commenting on an image of the game.

Bethesda: “We will announce it soon, we are preparing a special event dedicated to the game.” 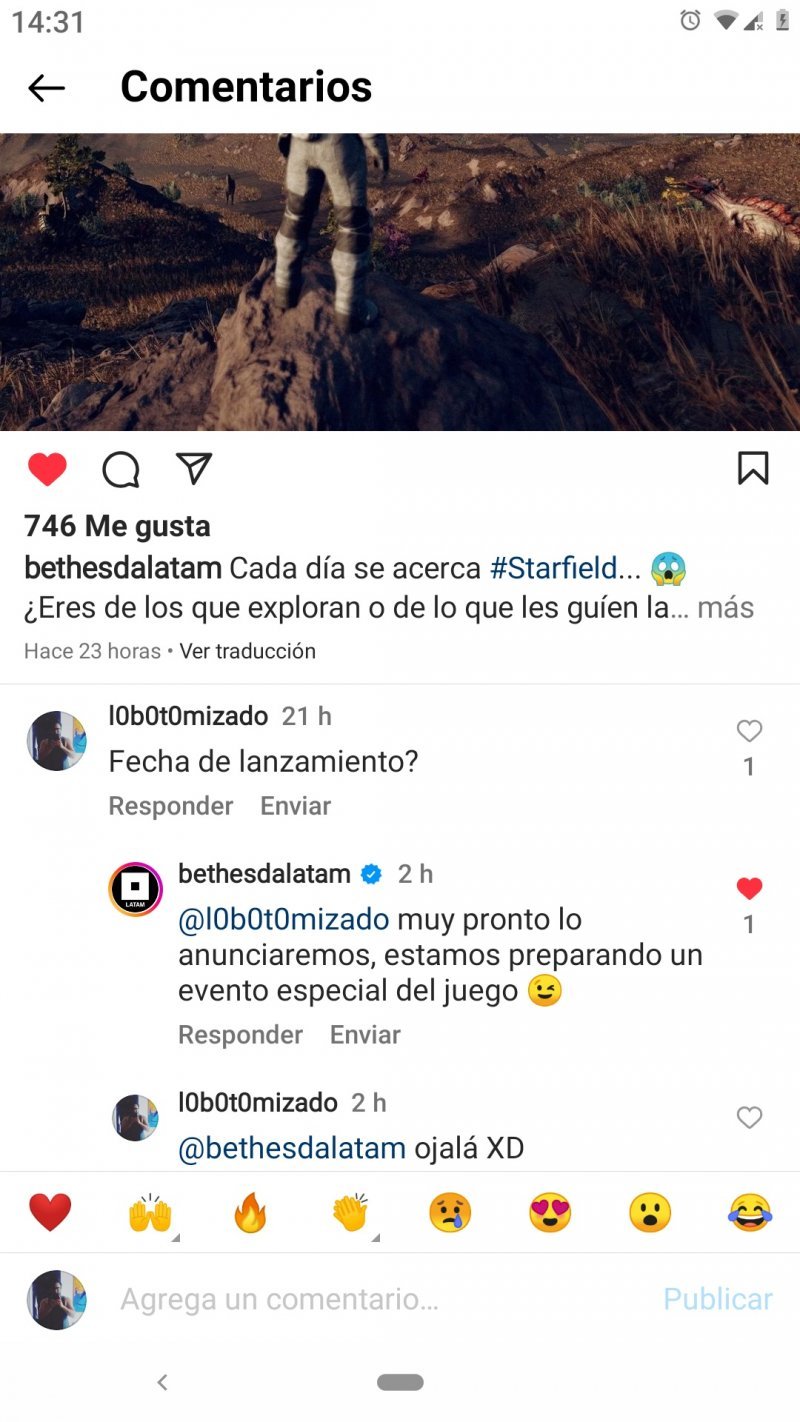 Let’s say that it couldn’t have been more explicit, also considering that the two statements, namely “we will announce it soon” and “we are preparing a special event dedicated to the game” are part of the same period.

In fact, it’s not even a big surprise, given that many took it for granted as soon as it became known that Microsoft had detached Starfield from its upcoming showcase, the Developer_Direct, to dedicate a specific event to it.

Starfield is a sci-fi RPG from Bethesda as well as one of the most anticipated video games right now. Expected for PC and Xbox Series X and S, it will also be available from launch for Game Pass subscribers, on all platforms.

Wings-folded Falcon in Genshin Impact: how to get the Grace of the Oho achievement

Avatar Frontiers of Pandora: Snowdrop engine is “at the heart of the effort”

SRC Mivano Everyeye shines in the IVRA championship: in the middle of the season he is first in the standings