Temple of Gurabad figure in Genshin Impact: where to find and what it is for

The Temple of Gurabad Piece in Genshin Impact is a chess piece from the Temple of Gurabad that can be obtained by completing Sumeru world quests located in the Hadramavet Desert. However, not everyone is aware of exactly which quest will lead to finding the relic in question.

From the guide you will learn the exact location of the Temple of Gurabad figure: they explained how to get the item in the process of completing side missions and after completing them.

Where to find Temple of Ghurabad chess piece in Genshin Impact

For the first time, a large chest with a chess piece appears during the passage of the world quest “Falconry”, access to which is unlocked after completing the “Falcon of the Tadle”. The active objective that the Traveler is doing when the treasure chest spawns is to return to Masseira.

If the inspection of the chest was ignored, you can return to it. To do this, move or run to the teleportation point located south of Unut Setekh. Turn to the southeast and move along tunnel-like passage.

Stop near a free area infested with snakes. 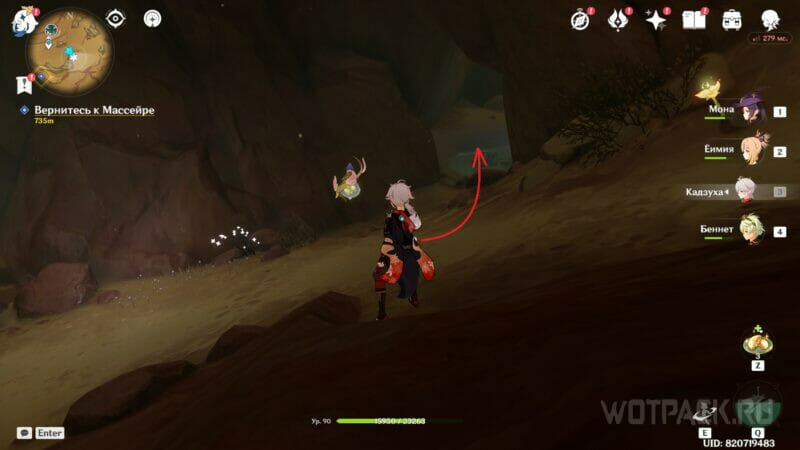 Turn towards a small oasis, where the fragment for the genie was previously picked up. Here you will find a chest if it was not previously seen.

What is the figure Temple of Gurabad for? 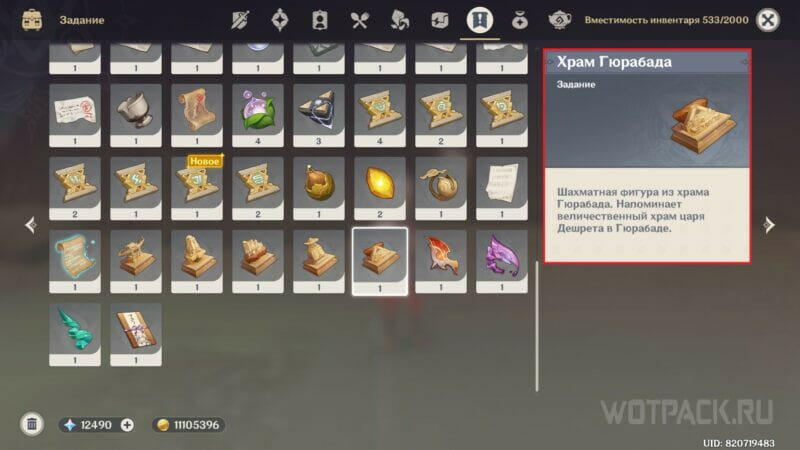 The figure Temple of Gurabad is characterized as a chess piece, reminiscent of the majestic temple of King Deshret. Presumably, it is necessary to place on the chessboard and unlock the “Lost Apocalypse” chain, which includes the task “Memory of Gurabad».

The information provided about the purpose of the figure Temple of Gurabad needs additional verification. We will update the article as soon as we receive confirmation.

We hope this guide helped you understand how to find and use the Temple of Gurabad figure in Genshin Impact. If you have any questions, please ask them at commentsfor the author to help. Follow the current walkthroughs and guides on the game on our website.

Cities: Skylines – World Tour will lure you in at the end of 2022 with a number of expansions