The creators of the global modification “Legend Returns 1.0” on the platform STALKER: Clear Sky – presented a voluminous blog 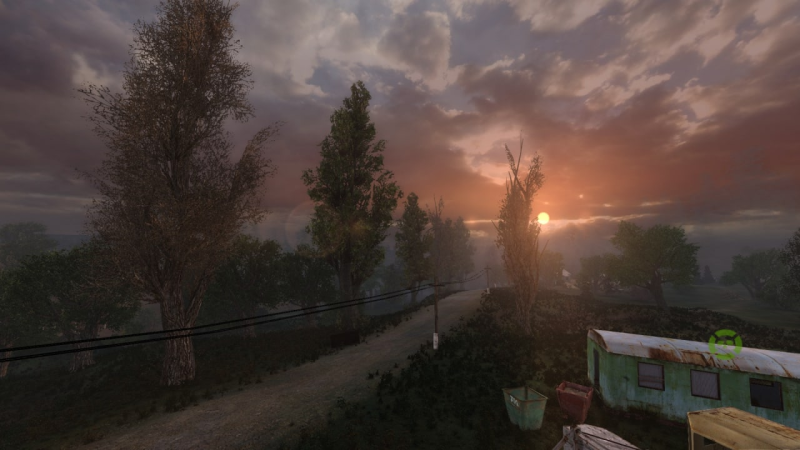 The creators of the global modification Legend Returns 1.0 presented a voluminous blog shedding light on the current state of the project and talking about its main achievements to date. First of all, the authors confirmed the information that from now on the mod is based on the platform S.T.A.L.K.E.R.: Clear Sky. Along with this, the engine is modified, corrected, and acquires a number of new useful features. The most successful and high-quality developments of the previous version have been transferred to the new platform.

As for innovations, the authors try to cover almost every area of ​​the game. For example, an updated encyclopedia will appear in the PDA, monsters will acquire new or improved build abilities, a modular weapon system will appear, additional slots in the inventory for a backpack and exoskeletons, a new hood and much more. Some of these features are shown in the corresponding video. 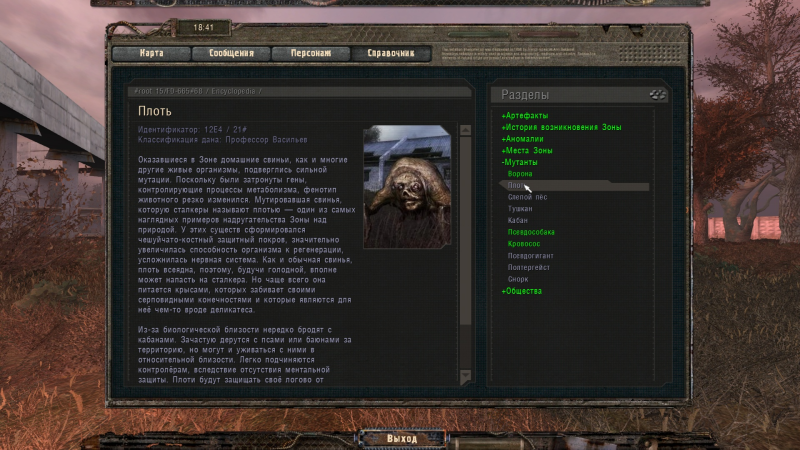 Already at the final stages is the development of our own system for leveling the hero. It is implemented in the form of a variety of skills, divided into three branches, each of which requires certain actions to be developed. As part of the pumping, the authors tried to focus on the new abilities of the protagonist: stabbing, knowledge of secret paths, resistance to bleeding and food poisoning, and so on.

Of course, development is underway in terms of graphics. The mod will still retain the build’s aesthetic, including many additional shader, weather and technology improvements. There will be no static lighting in the game, but a bet will be made on other, more relevant renders. Appropriate work is being done with the sound – the best sounds from builds and other sources were selected, several author’s soundtracks were written.

The development of the location pack has been completed. They still have to go through certain adjustments, but all the locations are already sewn into a single map! At the moment, the game has 17 ground and 5 underground levels, as well as several still secret areas. These are improved locations from the builds and the original trilogy, modified to the vision of the authors.

A new life simulation system was being developed. The faction warfare from Clear Sky, which was considered by many players to be the main problem of the game, helped the developers to make the simulation more flexible. NPCs fully travel the world, shoot each other, accumulate resources, collect swag and, if possible, even vacuum artifacts ahead of the player. The branded system of random events from previous versions of the mod remained in the game.

Among other developments, which are described in detail in the report, it is worth noting the new NPC visuals and a new weapon pack with the ability to install various modules, new mutant abilities, and much more that can be seen from the screenshots and videos presented.

The theme of the plot and quests is touched upon. This direction is almost the most important for the project, but at the same time – and the main headache for the creators. At the moment, the implementation of stories, and there were several of them planned in fashion, has faded into the background. However, in a good scenario with the development – the release will feature one full-fledged story, as well as an excerpt from the Monolith story. In a less fortunate case – only a demo of one of the plots with a freeplay bias and secondary quests that are now priority. Of course, everything can still change, but the authors assure that the mod will definitely not come out as an ordinary soulless location pack.

It is too early to talk about the release date, but the development progress has already reached half and the authors do not intend to abandon it.

Stefano PIOLI: "We have to put in more effort and get better"