The Last of Us: Bruce Straley not credited as writer, calls for unionization 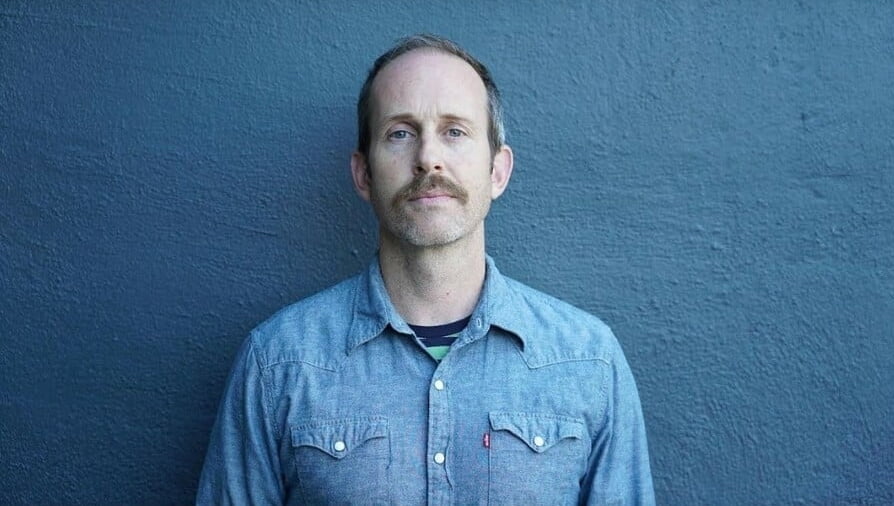 Bruce Straley he is one of the recognized authors of the former The Last of Usincluding the Left Behind expansion, but his role has not been credited within the TV series HBO’s namesake, where only Neil Druckmann and Craig Maizin appear. This is why he has called for unionization of the video game industry, so that certain rights are protected.

Straley touched on the subject in an interview granted to the Los Angeles Times, in which he suggested that the unionization is the only way to ensure that authors are recognized for their contributions.

Straley: “It’s an argument for unionization that someone who was part of the creation of that world and those characters doesn’t get recognition or money for the work they’ve done. Maybe we need unions in the video game industry like this to protect the authors.”

According to the masthead, both HBO and Sony have not commented on Straley’s words.

Straley left Naughty Dog in 2017, after eighteen years at the studio. He directed The Last of Us and Uncharted 4: A Thief’s End together with Neil Druckmann, but left because he was “burned” by the working conditions imposed by the studio. LA Times characterized the relationship between Straley, Sony and Naughty Dog as “strained”.

Straley is currently working on a new game, the first from his newly founded studio: Wildflower Interactive. Unfortunately, nothing is known about it.

Bruno Fernandes: Manchester United could have lost in the end