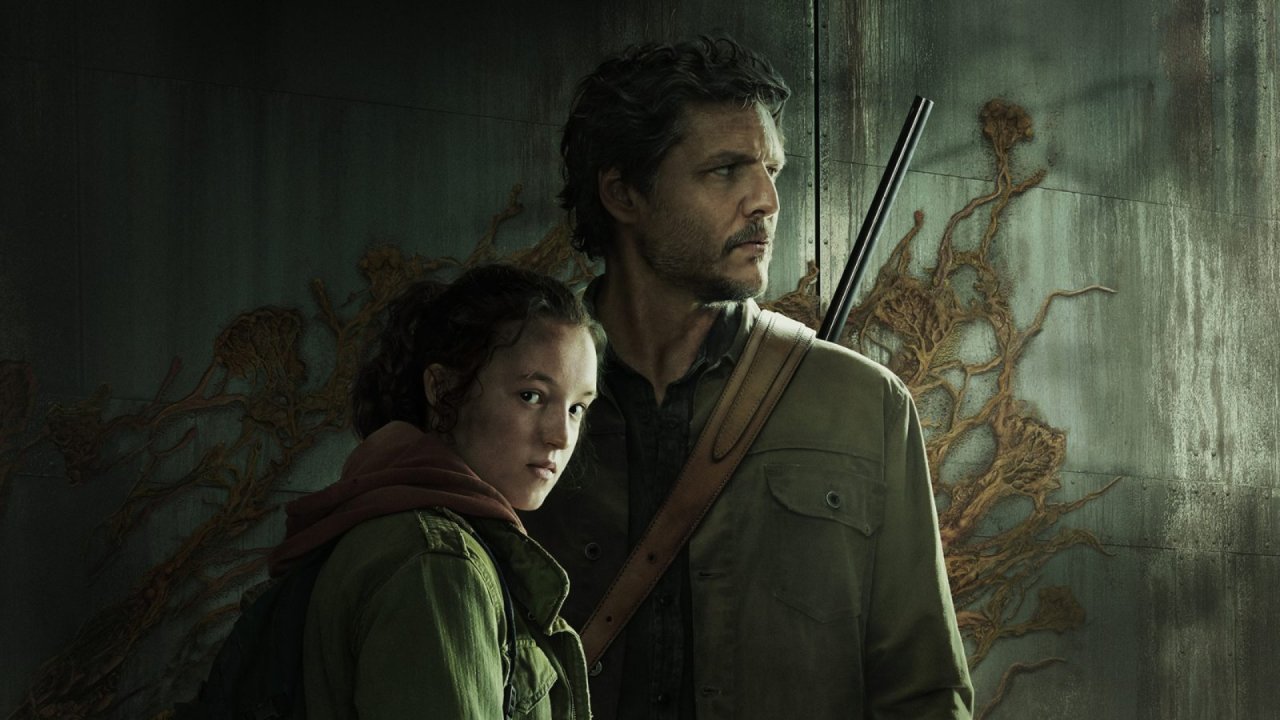 ElAnalistaDeBits has made an interesting comparison videos between the TV series Of The Last of Us and the gamespecifically the recent remake for PS5, in order to highlight the similarities and differences between the two productions.

As you can see in the footage, which inevitably includes spoilers, the writers of the show have indeed made some changes but always with great respect for the original workalso going to add interesting details on the lore and the characters.

Precisely these elements have allowed the HBO television series to obtain the highest rating ever among live action videogame adaptations, and also in our review of the TV series of The Last of Us you will find equally enthusiastic opinions.

As you know, the first season of The Last of Us retraces the events of the original game, however changing a couple of things: firstly, it is not the spores that spread the infection that brought the whole world to its knees, and secondly the break occurs in 2003 instead of 2013, therefore ten years earlier than the story told in the Naughty Dog title.

End of the Road: Google Officially Shuts Down Stadia Streaming

Aroged: Revenue of contract chip manufacturers will decrease for the first time since 2019

AMD continues to gain market share in servers, lose to Intel in other segments

Sony may be working on an action RPG, perhaps announced this year