Although Android smartphones are easy to use for most people, there are some bugs that can affect the performance and reliability of the device. Errors range from installing bad applications to not knowing some of the most useful features. That said, let’s look at the mistakes we make the most on Android smartphones.

Android has an effective mechanism to manage all processes running on your device. It manages your background apps, their current status and battery consumption. When you close an app manually, it is removed from memory and takes longer to open the next time.

Of course, our goal may be to free up some features on the smartphone. However, it doesn’t always work that way.

Forcing an application to stop can even lead to errors. As such, we shouldn’t do it. That is unless it has become ingrown.

Eventually you don’t know it but the best thing is to stay away from apps that improve performance. In fact, apps that promise to clean up the memory or make the battery last longer can impact the functioning of the operating system and do more harm than good. 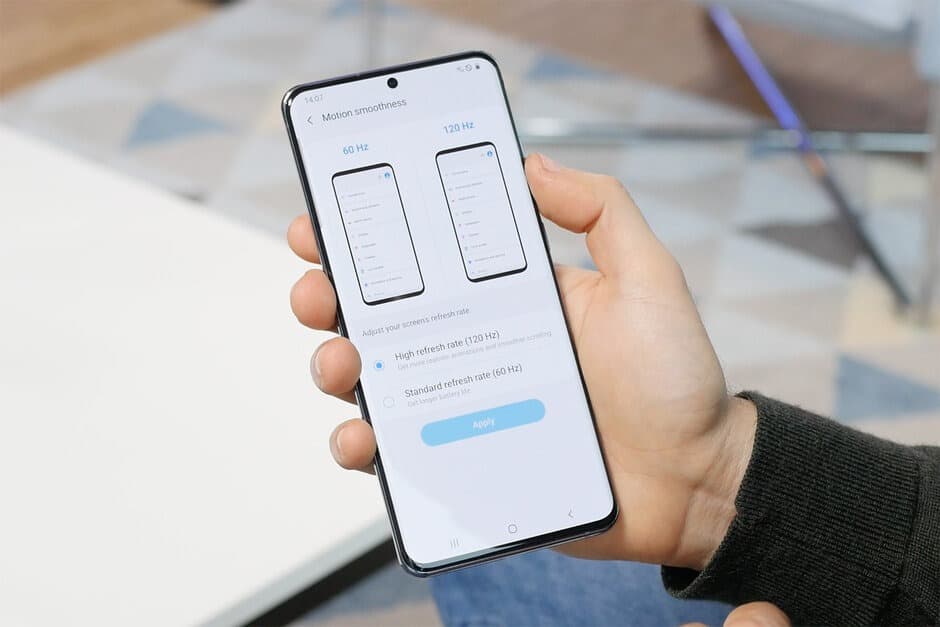 In fact, memory cleaning applications are redundant because many of the processes that stop end up restarting automatically. Also, the next time you open a force-closed app, it will take longer to load than if you had done nothing.

Sometimes, when you can’t find an app or game on Google Play, you might be tempted to search Google and download an APK file from a third-party website. Applications on these sites can be dangerous, exposing you to security and privacy threats. 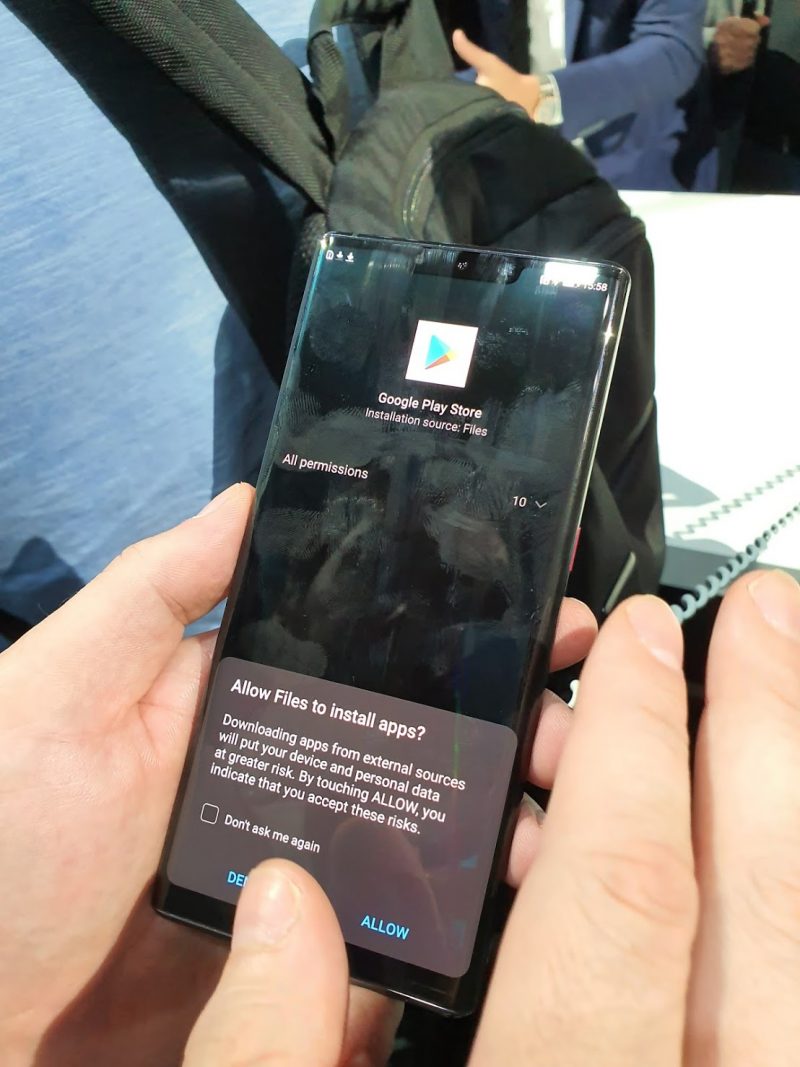 Ads are a part of almost all modern apps and websites, and are a major source of revenue. But it is important to understand that some ads are dangerous and can steal your data or send you viruses.

It’s not that difficult to spot the bad ads compared to the good ones. Criminals often use advertisements that offer offers that are too good to be true, or try to trick you into downloading things – dubious security apps, for example. Don’t be fooled by this.

When we talk about threats, we immediately remember viruses or other similar things. However, there is a category of apps called fleeceware that poses a legal hazard that is present in the Play Store. There are more and more reports of users who are getting amounts debited and that initially it is not even known why. It all starts very simply. We install an app that is even free, but it has a hidden subscription that we start paying, either weekly or monthly. But the worst of all is that in many cases just removing the app is not enough to get rid of the problem.

These apps represent a big problem since people initially don’t even realize the costs they will incur. They discover an app with immense potential on the Play Store that solves the problem they are facing. They don’t think twice and install it, because the test is free. The problem comes later. Monthly or even weekly charges and very expensive! We are not talking about 20 cents. In fact, there are people who pay 20 and 30 Euros a week.

Anyway none of this is illegal. They let you know that there are payments. Especially because for the charge to be made, the user has to give the ok. So be on the lookout.

You might think that all chargers are the same and as long as it fits, it will work perfectly. Yes, it will probably charge your smartphone, but it might not do it as efficiently as the charger that came with your device. Also, an incompatible charger can shorten your battery life or even damage the charging port. Not all chargers provide the same amount of power, and some are of better quality than others. However, this does not mean that you have to settle for your device’s original charger.

You probably don’t like those annoying notifications that tell you a new software update is available. However, these are necessary interruptions and help keep your device running smoothly and safely.

Overall, these updates don’t just focus on improving the user experience, but often include security patches that address newly discovered vulnerabilities. By ignoring them, you are exposing your phone to malware attacks.

One Piece: Nami cosplay from CarryKey shows off her loot

A Peaceful Zelda - Tears of the Kingdom: Does Tchia have the coolest locomotion ever?

Telegram allowed to buy and sell usernames, groups and channels – transactions and registration of rights take place in the TON blockchain – Aroged

An add-on is already being prepared for Serial Cleaners