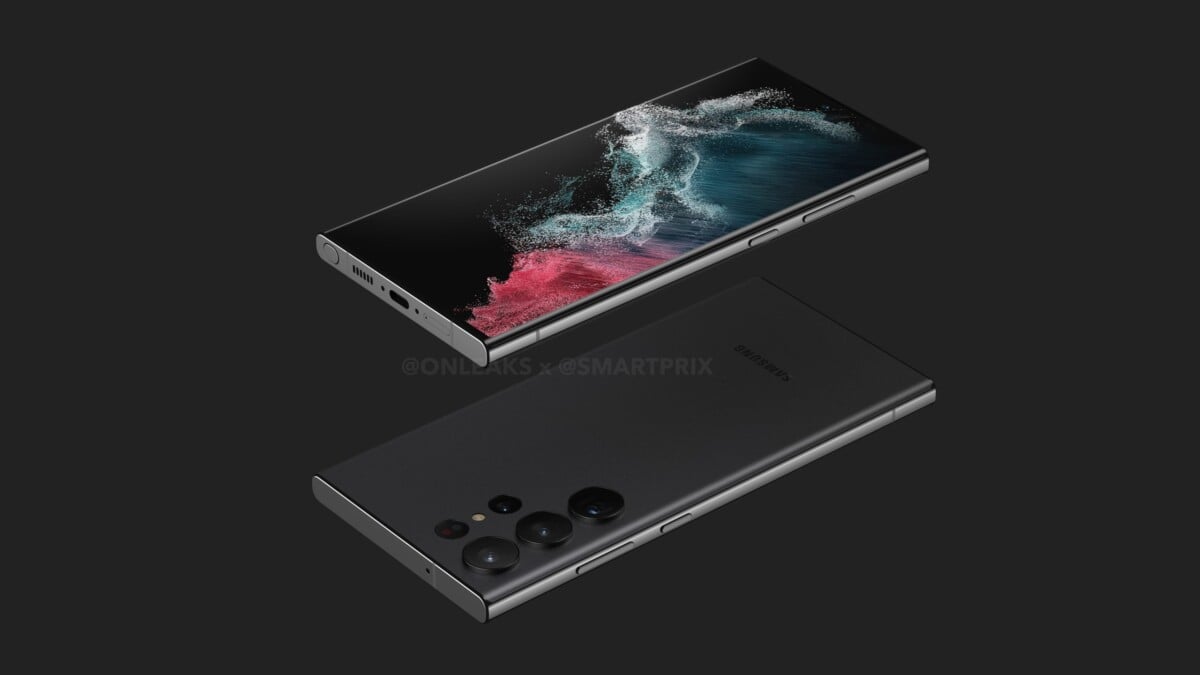 If until now, we, poor European consumers, only had the right to a less powerful version of the Samsung Galaxy S with Exynos chip, while the rest of the world could take advantage of the omnipotence of Snapdragon chips, it seems increasingly clear that those days may be over. As of February 1, the presentation date of the Samsung Galaxy S23, the Galaxy should switch to 100% on Snapdragon. Samsung even confirmed it half-word.

Last November, a test carried out on Geekbench suggested that Samsung would even benefit from a modified version of the Snapdragon 8 Gen 2, with a maximum clock frequency raised to 3.36 GHz against 3.2 GHz base.

The thesis is confirmed

A recent article from 9to5Google supports this thesis. The specialized newspaper claims to have been able to consult documents which qualify the Galaxy S23 chip as follows: “Qualcomm Snapdragon 8 Gen 2 Mobile Platform for Galaxy”, where a Snapdragon 8 Gen 2 “for Galaxy”. The advanced frequency of 3.36 GHz by the Geekbench test also seems to be confirmed.

If the information is confirmed at the time of the launch, it is not yet known whether Samsung has planned to highlight this specificity and this name. It would not be the first time that a manufacturer has integrated a modified chip at its request. We can cite the OnePlus Nord 2 and its Dimensity 1200 -IA for example.

A Thousand Miles Following the Mystery Melody in Genshin Impact: How to Find B

Ruslan MALINOVSKY: "I set myself a goal - French in a year"

The authors of STALKER 2: Heart of Chornobyl shared fresh screenshots of the game