The symbol of the city of Gurabad Red sand slabs in Genshin Impact: how to get power 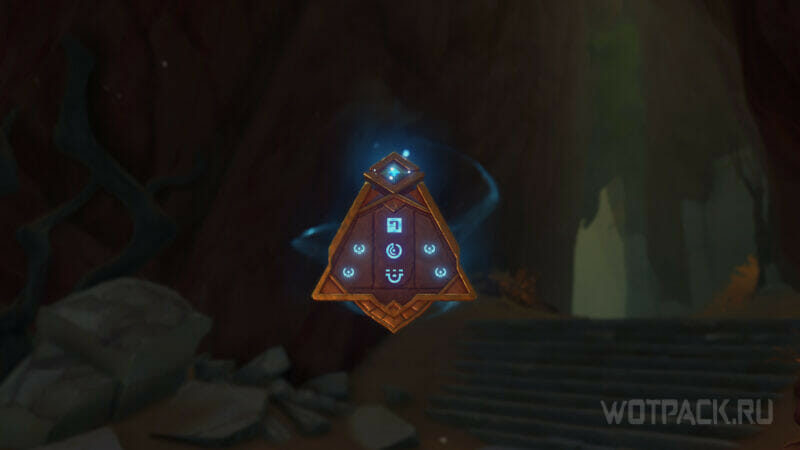 The symbol of the city of Gurabad The red sand slabs in Genshin Impact are an important addition to the ancient mechanism for desert exploration. With it, you can penetrate all the rooms of the ruins of the Hadramavet Desert. In the guide, we will tell you how to get more power and open the symbol of the city of Gurabad on the Slab, as well as where to find all the blocked plinths.

Why do we need a symbol of the city of Gurabad

The symbol of the city of Gurabad gives the Traveler the power to open doors blocked by red pedestals in the ruins of the Hadramavet desert.

Read more about the Power of the Sumeru Desert in a separate guide. 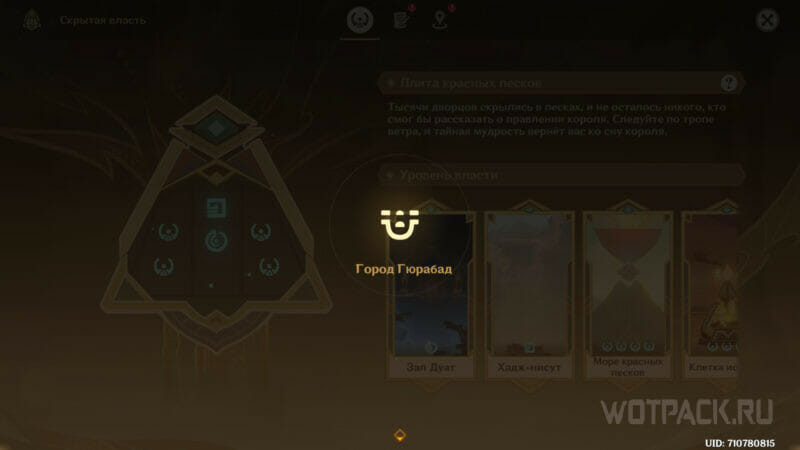 In order to get the Power of the city of Gurabad, you need to find all the parts explorer magazines.

Perhaps the power level is unlocked after reading only the sixth magazinehowever, we recommend that you explore everything in order to pick up a hidden achievement.

Immediately after the last entry is read, a dialogue with Paimon will begin, and then a cut-scene where another symbol will light up on the Red Sands Plate.

Read in a special guide where to find all the journals of the pioneers.

This section will be updated in the near future. You can write in the comments where you noticed the doors, and we will complete the guide.

If there is not enough power in the Hadramavet desert

While exploring the Hadramavet desert, you may encounter the fact that the Traveler not enough power to open certain doors. If this happens, you need to get the symbol of the city of Gurabad. See the paragraph above for how to do this.

We hope this guide helped you learn how to open the red pedestals in the north of the desert, where to get the symbol of the city of Gurabad and how to get power to explore Hadramavet. If you have any questions, please ask them at comments, and follow the Genshin Impact guides on our website.

Pedro Pascal (The Last of Us) in the MCU? Much more than a rumor, a desire!

GTA: The Trilogy – The Definitive Edition available on Steam with a 50% discount

Mario Kart 64: The cult game more beautiful than ever!