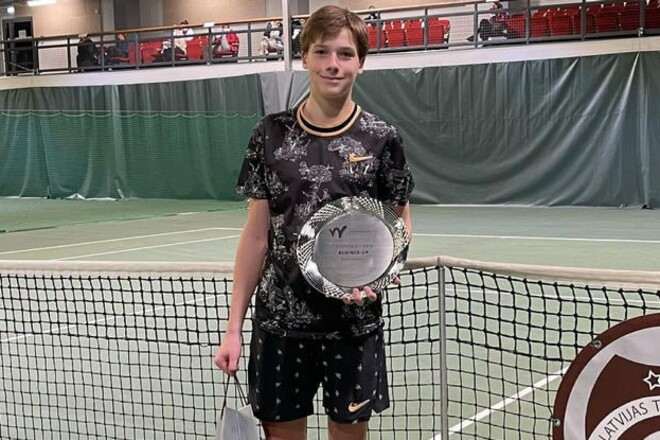 17-year-old native of Kharkiv Andriy Zimnokh scored two victories in the qualifying round of the junior Australian Open and reached the main draw of the tournament.

In the first round of selection, the Ukrainian convincingly dealt with Rohan Hazratwala from Australia in two sets. In the final, Zimnokh removed the 1st seed of qualification Aditya Ganesen from the USA from his path.

Blizzard: NetEase is reacting particularly violently to the end of the agreements