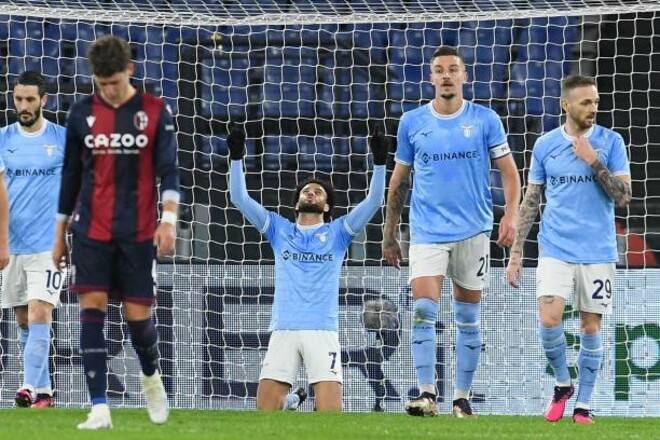 In the match of the 1/8 finals of the Coppa Italia, Lazio beat Bologna with a score of 1:0.

The only goal of the match for Laziale was scored by midfielder Felipe Anderson.

In the 1/4 finals of the Cup, Lazio will play with the winner of the match between Monza and Juventus.

Deadpool got his way: he will appear in Marvel's Midnight Suns on January 26

Atomic Heart: Controversy over Russian developers and the Ukraine war

Tortuga: A Pirate's Tale: Have the Jolly Roger and grappling hook ready

Attention! Contact Vodafone, MEO or NOS before doing this