VIDEO. The official site of Serie A did not count Kovalenko’s assist. What’s the matter? 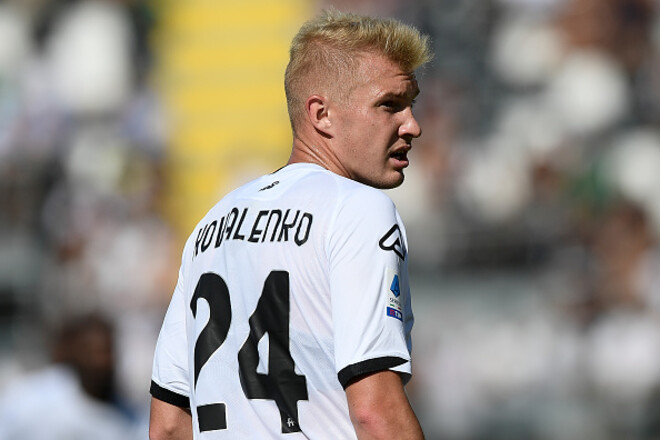 Serie A official website missed an assist Ukrainian football player of the Italian “Spice” Viktor Kovalenko in the match of 1/8 finals of the Italian Cup against Atalanta.

Victor left at the start of his team. It should be noted that the Ukrainian is a player of Atalanta, however, he plays on loan at Spezia. At the 38th minute of the game, Victor made an assist on Daniele Verde.

However, in the end it turned out that Kovalenko’s scoring pass was not counted. The fact is that it was not Victor who played the ball, but the Atalanta defender, who unsuccessfully threw the ball straight to Verda, outstripped him.

The assist could have been Kovalenko’s first scoring action since January 2022, when he passed to a teammate against Milan in Serie A, which resulted in a goal.

Note that the match ended with a score of 5:2 in favor of the team from Bergamo.

VIDEO. The official site of Serie A did not count Kovalenko’s assist. What’s the matter?

EA Sports PGA Tour: Golf title has a release date and is also coming to PC

NFTs and Blockchain: Most developers don't like them according to a survey

Sales figures from Germany – the award winners from December

Unusual: here are the first shoes that run fast… for real